The Best Gig Venues in Yekaterinburg

While Yekaterinburg is on the rise as Russia’s next contemporary art hub, it has long been a hive of musical activity. Not only does the city have a healthy local scene, but as the Urals’ first city, it’s the main destination for international and national acts touring the region. Here are the best venues to catch a gig at.

This multi-purpose venue is housed in one of the city’s historic buildings right on the main drag, and is probably the best band room in the city. Taking its name from the building, Dom Pechati (the Press House) used to be filled with printing and publishing companies, as well as press agencies during Soviet times. Now it is a gallery/restaurant/bookshop/gig venue, despite a large chunk of the building still going unused. The medium-sized band room has room to dance, mosh and sing along to your favourite indie and alternative acts. Catch bands like local pop indie outfit 130 Miles in the Opposite Direction on a Vespa and ska stalwarts Alai Oli here.

New Bar
Bar, Cocktail Bar, Seafood, European, $$$
For a more intimate venue, New Bar is a smaller, artsy bar that kicks on until the early morning. DJs and bands play across musical styles and there will be something to please the ear most nights of the week, whether you like techno, house and funk or are into singer songwriters, indie, hip hop and disco. New Bar hosts weekly improv jazz nights, where punters can join in on the later sets. It’s also a good place to try and catch local bands and musicians.

Run by the same team behind Dom Pechati, this gritty, derelict looking building is a nightclub and gig venue that moshes out to heavy metal and hard rock bands, as well as grimy electronica and hip hop. A fairly large space, local, national and international acts come through here, so if you are looking for Yekaterinburg’s alternative side, here it is. The place is no frills –  you won’t find an elegantly prepared cocktail here, just beer and spirits. But that’s how a good rock venue should be.


While you’d be forgiven if you thought the NCCA was just a visual art space, the Ural branch of Russia’s foremost contemporary art institutes also showcases music as well. The centre incorporates bands and musicians into its  exhibition programmes, as well as as part of the Ural Industrial Biennale of Contemporary Art, of which it is a partner. Think art rock, and smart pop and indie with a focus on local acts, like post-punk outfit Gorodok Chekistov and graduates from the local music conservatory, as well as cross disciplinary projects that combine contemporary art and music.

One of the English style pubs in town, Ben Hall has easy pub-rock on the weekends, and is a one-stop shop for food, music and fun. Local cover bands or acts that play crowd-pleasing tunes get a boozy crowd on their feet and dancing, while Guinness on tap and a solid selection of whisky keeps them on the dance floor. DJs usually follow the evening’s band, so you can kick on till late. It’s also a great place to go if you want to catch a game.

Named after the first President of the Russian Federation, this sprawling complex is primarily about preserving Yeltsin’s legacy and documenting contemporary Russian politics. However, musicians and artists do play on the centre’s several stages. More of a concert hall and less of a place to drink away the night while you listen to your favourite band, the programme boasts an eclectic musical mix. Catch anything from orchestral renditions of pop classics such as Depeche Mode, international acts like English artist Rag and Bone Man, choirs, local acts and anything ranging from electronica to indie to classical music.

This is a bigger venue that also offers cinema, ballet, opera and sports events, as well as all sorts of gigs. The Cosmos Concert Hall is where big national, international acts, as well as arena gigs pass through. It also presents musical events such as tribute nights to local poet Vladimir Vysotsky where local musicians play renditions of his most popular songs and poem. Former Eurovison winner, Dima Bilan, as well as the Vienna Philharmonic Strauss Orchestra have also graced the venue’s stage. You can even catch a rock opera here. 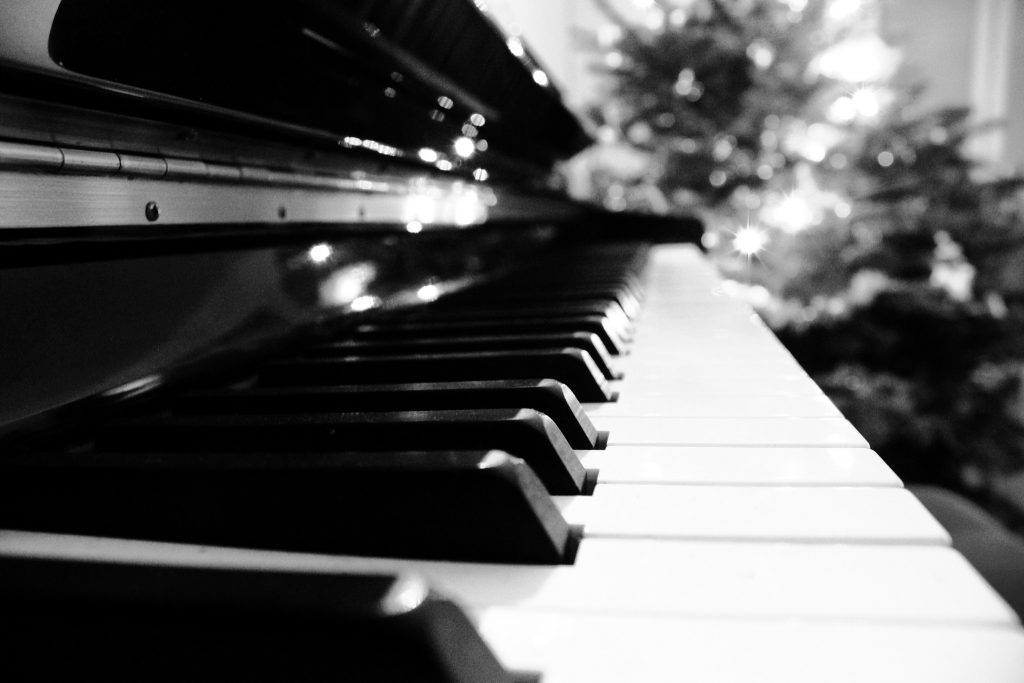