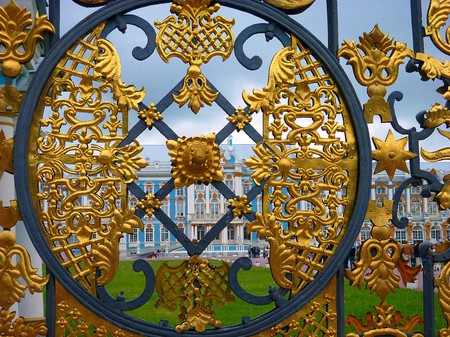 The environs of St Petersburg can be just as interesting as a trip to the city itself. Many locals take weekend trips to nearby towns for a change of scenery or to escape the city, but also because many places have important historical significance and have impacted the Russia we know today.

The small town of Pushkin, just outside of the city centre, is a popular destination to escape the hustle and bustle of city life. The imperial family was of the same opinion a few centuries back, which is why they established their summer residence here, giving the town its old name ‘Tsarskoe Selo’ (Tsar’s Village). The main attraction is the grand imperial Catherine Palace and its adjoining gardens. You can wonder through the impressive living quarter of the imperial family and visit the restored Amber Room. The Amber Room, sometimes referred to as The Eighth Wonder of The World, has been missing since WWII, but was recreated in detail, based on pictures and memories of its contemporaries. 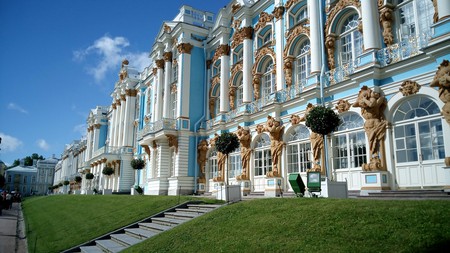 Pavlovsk is slightly further away from the city than Pushkin; the two towns are adjoining and can be visited in one day. Pavlovsk was also an old imperial residence. It takes its name from the emperor Paul I, who received the land as a gift from his mother Catherine the Great. Eventually, Paul favoured his other residences over Pavlovsk and it was later managed by his wife, Maria Fedorovna. The park and palace hosted many famous people, notably the ‘waltz king’ Johann Strauss would play here in the summer. 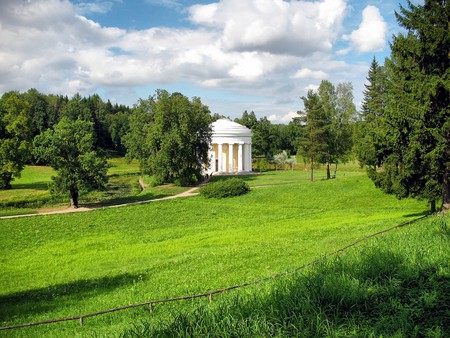 The town of Vyborg is located very close to the Finnish border. The city has changed governance many times and has previously been under Swedish rule, Finnish rule and then at the end of the Second World War, captured by the Soviet Union and incorporated into the country until today. Naturally, the architecture of the town is quite eclectic and reflects the many influences it has seen over the years. The city is admired for its coastline of the Gulf of Finland and for the historic sights such as the Swedish-built castle of the 13th century. 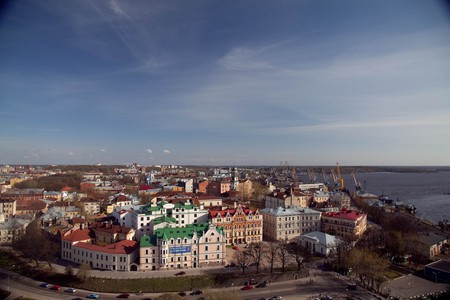 The Konstantin Palace now located in Strelna was intended as a summer residence for the founder of St Petersburg, Peter the Great. He did not complete this project and his daughter’s attention was diverted away from this location, thus it remained incomplete until the end of the 18th century. It was later granted to Grand Duke Konstantin, hence the name of the palace, and remained in the ownership of the family right until the Revolution in 1917. A century later, in 2001, president Putin ordered the palace to be restored and transformed into the presidential residence of St Petersburg (the main residence is located in Moscow). The palace then hosted the G8 summit and later the G20 and will also be the location for the qualifying draw in the FIFA World Cup in 2018. 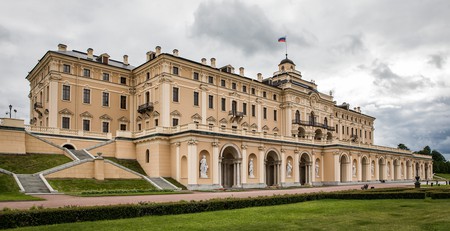 The town Shlisselburg is based around a 14th century wooden fortress, that remains largely intact today. When it was first built, the fortress served as a defence base against the Swedish invaders. It was captured by the Swedes, but later reclaimed by Peter the Great during the Great Northern Expedition. In later Imperial times the fortress became a political prison. Among the many prisoners was Lenin’s brother, who was later executed at the site. Now the fortress is listed as a UNSECO World Heritage Site and takes its place in the history books of Russia.

The town of Kronstadt is situated on an island in the Gulf of Finland. It was Russia’s main naval base when St Petersburg was founded and named the capital of the country. Throughout the centuries it remained important for Russia’s navy, as many staff were trained here, with some of them later becoming famous. At the turn of the 20th century, Kronstadt became the scene of the unsuccessful rebellion of sailors against the Soviet government. The town is also a place of Orthodox pilgrimage, as many believers visit the recently renovated Naval Cathedral of St Nicholas. 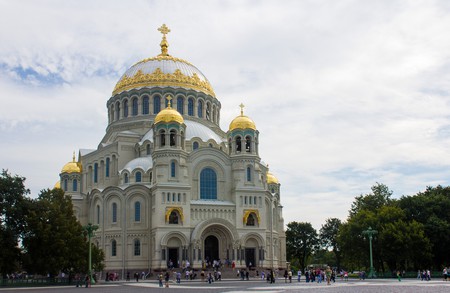 When St Petersburg was first founded, it was named a ‘window into Europe,’ thus was built close to water, on the Gulf of Finland. Peterhof was first established as a site where ships could stop when travelling to and from the fortress of Kronstadt. Peter the Great built a modest palace on the shoreline of the gulf. The idea later expanded into a large-scale project of creating a palace complex on the model of Versailles. Although the palace was largely destroyed during WWII and hasn’t preserved its original features, Peterhof is still admired for its magnificent fountain park and is especially great to visit in the summer. 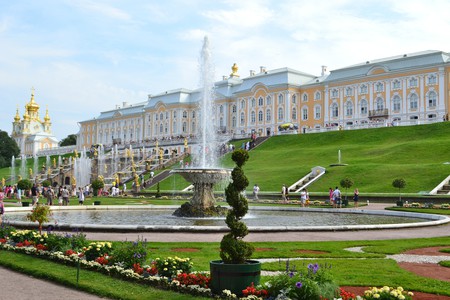