The Best Books by Fyodor Dostoyevsky You Should Read 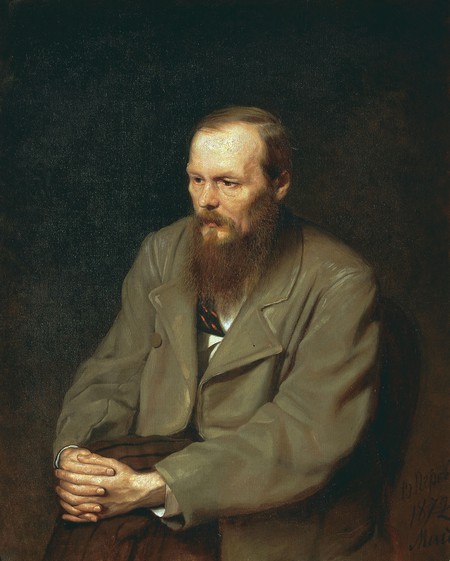 Fyodor Dostoyevsky is well and truly one of Russia‘s most influential writers. The many hardships of his life found reflection in his work, helping him to create memorable characters that together form a detailed image of 19th-century Russia. Dostoyevsky brings forward ‘the little man’, a person you would pass on the street without giving a second thought, but in fact who represents the life of the majority of people. They are the backbone of a country, and only through understanding the life of a voiceless human can the psychological portrait of a country begin to be painted. Below are books that will acquaint you with some of Dostoyevsky’s most memorable characters.

The best way to get acquainted with Dostoyevsky is by reading Crime and Punishment. One of the best-known books by the author, as well as a must-read for all Russian kids at school, this one is truly a classic. The story of a poor man that commits a crime in order to survive, but then deals with a greater struggle than poverty – extreme guilt. Along the way, the reader encounters some of the lowest and pitiful creatures that inhabit the streets of St Petersburg. As defined by Dostoyevsky himself, the novel is a psychological work, and the author stands next to the characters rather than controlling them. 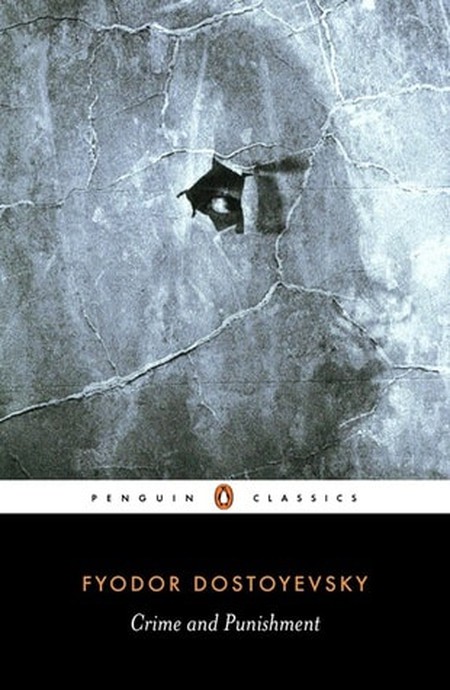 If you ever feel that there isn’t enough kindness in the world, then it is certainly time to read The Idiot. The main character, Myshkin, is one of the most gentle and kind characters in literature, stuck in an imperfect world of judgemental and cunning people. He has just returned after undergoing treatment in a Swiss mental institution. His involvement in a scandalous love affair and the mistreatment by the people around him bring him back to where he started – a mental institution. 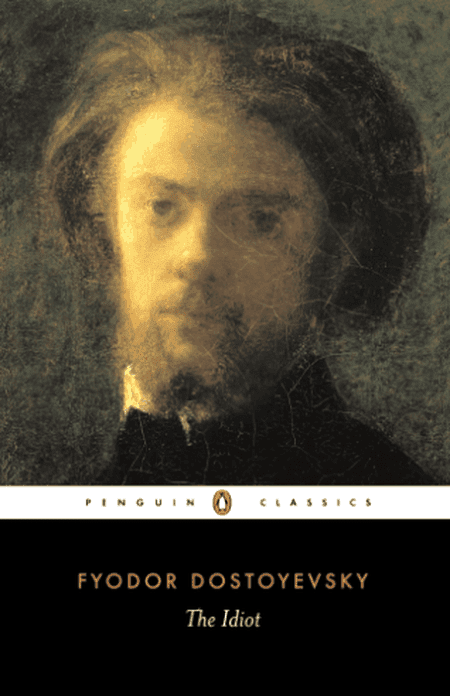 This epistolary novel is written as an exchange of letters between two poor people in St Petersburg – the elderly Makar Devushkin and his beloved Varvara Dobroselova. Despite the slightly ironic tone, the work is an important social novel that gives voice to the disadvantaged people in society. Devushkin’s love for his distant cousin Varvara leads him to continuously search for money to help support her, hoping one day to eventually marry her. But despite his hopes, her parents disapprove of him and a richer man proposes to her, so Varvara is faced with a choice that many young women used to stand against. 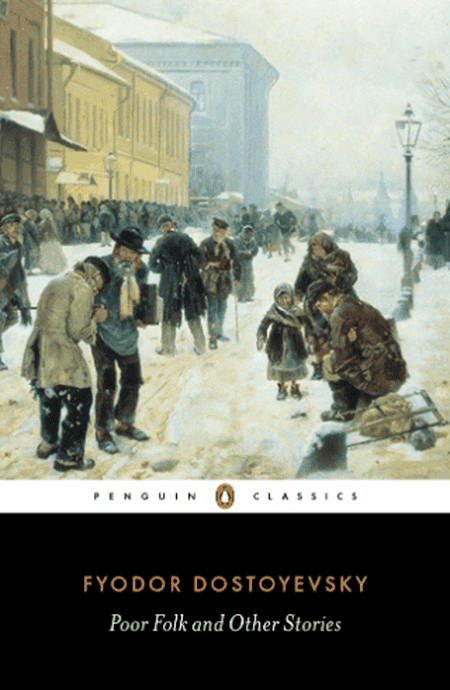 Demons was one of Dostoyevsky’s later works and one of his most politicised pieces. The plot is based on the story of the murder of a student named Ivan Ivanov, which was allegedly committed by members of a revolutionary circle. The novel was a reflection of the growing radical movements among the intelligentsia and the first signs of terrorism. The work is a reflection of Dostoyevsky’s thoughts on the protesting part of society of his time and perhaps also a reflection on his participation in free-thinking circles. 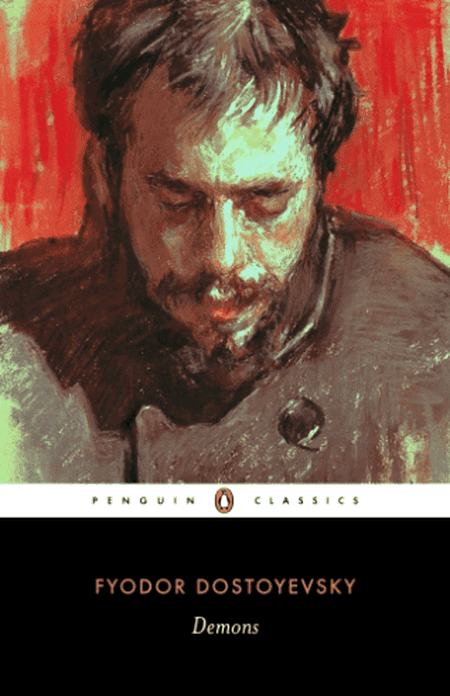 Ironically, this novel was written for money, because of Dostoyevsky having lost money. The commission for the work came after Dostoyevsky lost a significant sum of money belonging not just to himself, but also to his friend whilst gambling. Due to the burdening debt, the writer made a contract to complete work on The Gambler in a very short period of time. The basis of the novel was the idea of describing the psychological state of gambling that engulfs a person involved in the game. Unfortunately for Dostoyevsky, his gambling losses repeating soon after, and from then on he made a promise to his wife never to play again. 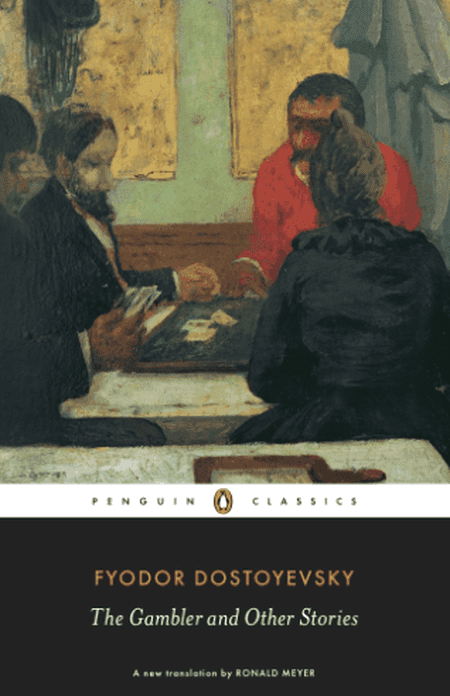 The Insulted and Humiliated (1861)

The idea to start writing this novel came to Dostoyevsky when he moved to St Petersburg, after having spent time in exile. To a certain extent, the novel is autobiographical and is told from the point of view of a young writer, Vanya, who is struggling to make a living in the 1840s. On the novel’s pages, St Petersburg becomes an open book, and many accurate details of the character’s lives make the city come to life, similar to the works of other writers of the 19th century, such as Charles Dickens. 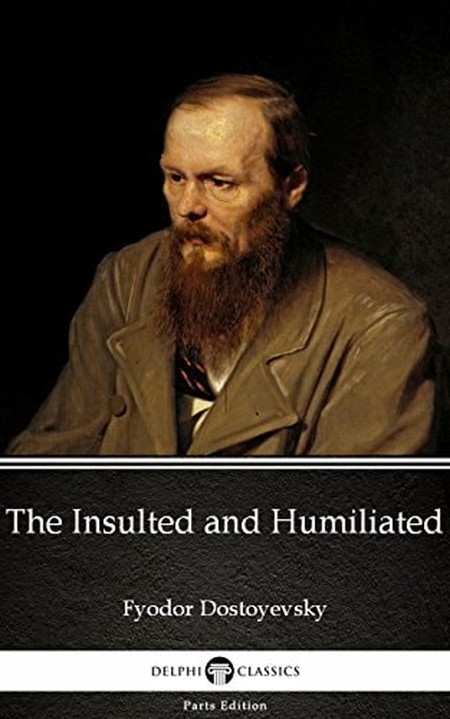 The novel is Dostoyevsky’s final work – completed two months before the writer’s death. The complicated plot explores challenging questions, such as freedom, religion and ethics. As some critics suggest, it is a reflection of the different stages in the writer’s life, represented by the three brothers. The overall plot is interwoven with a story of murder, love and societal issues. 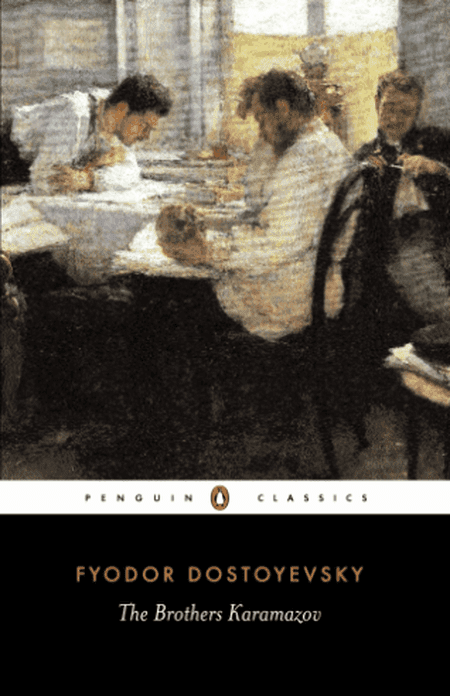 Courtesy of Penguin Random House
Give us feedback