The 8 Most Critically Endangered Languages in Russia 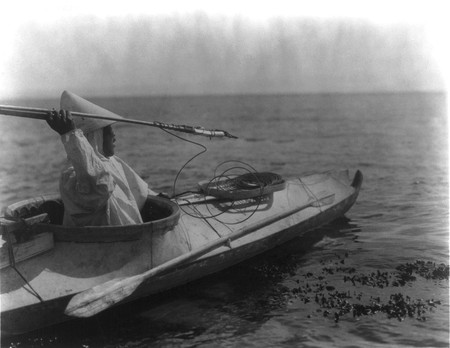 An Eskimo ready to throw a spear in the waters of Alaska, 1927 | © WikiCommons

To an outside observer, Russia might appear a fairly uniform country – yet it spans two continents and nine time zones, and has more than 190 ethnic groups across its territories. There are 27 official languages spoken, yet many more besides. Here are the most critically endangered languages in Russia.

Chulym is a language belonging to the Siberian Turkic languages. It originates from southwestern Siberia, the area around the Chulym river. Like all other languages on this list, Chulym is included in the UNESCO Red Book of Endangered Languages. As of the time of the last census in 2010, there were only 44 native speakers of the language left in a community of only a little more than 360 people. Chulym speakers were encouraged to not speak their native language and not to pass it to their children in the 1940s and 1950s, hence why there are so few speakers left. Chulym is expected to become extinct by 2030. 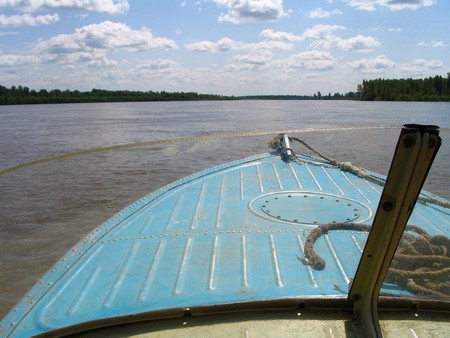 Naukan Yupik Language belongs to the Eskimo group and is spoken by the Naukan people inhabiting the Chukotka Penninsula. As of 2010, it had only 60 native speakers. Naukan Yupik is closely related to Central Siberian Yupik and Central Alaskan Yupik. The Yupik language group also includes Pacific Gulp Yupik. All four of the Yupik languages are endangered.

An Eskimo ready to throw a spear in the waters of Alaska, 1927 | © WikiCommons

Enets is spoken in Krasnoyarsk Krai in Siberia. As of 2010, it only has about 40 native speakers left. Despite being a language on the verge of extinction, it consists of two dialects which can be considered to be two separate languages: Forest Enets and Tundra Enets. The written form of Enets appeared in the 1980s. Enets is written using the Cyrillic alphabet with a few additional letters. In the 1990s there was an Enets newspaper and the Enets radio broadcast, which shut down in 2003. 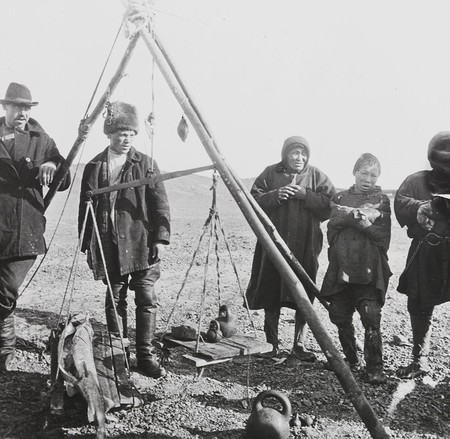 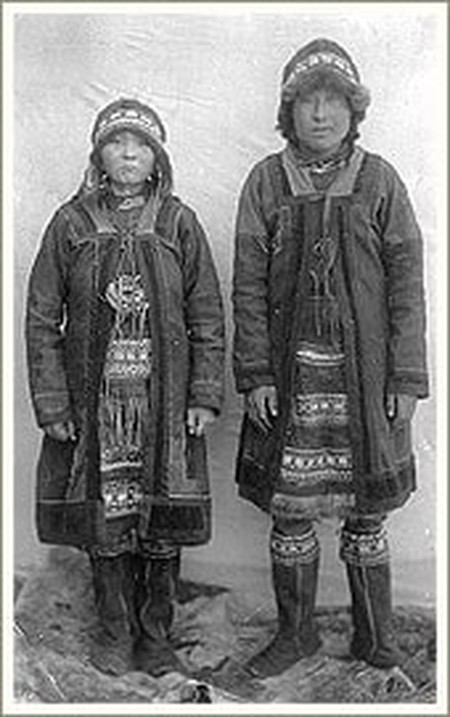 Yukaghirs in Yakutia in 1905 | WikiCommons

Negidal is yet another language of Russia’s Far East. According to the 2010 census, there are only about 74 speakers of the language left. Negidal is mostly spoken in the Khabarovsk Krai – for centuries it existed only in its spoken form, the written form of Negidal being established only in 2009. In 2010, the very first textbook of Negidal was published, and in 2016 there appeared the very first Negidal-Russian dictionary.

Nivikh is a language spoken by the native population of Sakhalin. It is a language isolate – it isn’t related to any other known language. The Nivkh people first came into contact with Russians in the 17th century. The number of Nivkh speakers started dropping in the second half of the 19th century, as Russians were sending more and more prisoners to Sakhalin. In the early 20th century the guerilla fighting between the Russians and the Japanese further depleted the local population. Stalin’s policies of collectivising the farms and culturally unifying the country were the final stroke for the population. There are now only 200 native Nivkh speakers left, according to the census of 2010. 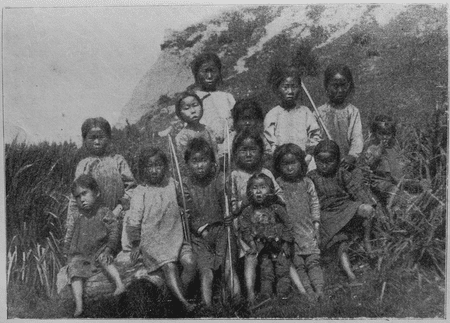 Orok is yet another of Sakhalin’s languages. According to the 2010 census, the total number of Orok native speakers in Russian amounts to 50. A small number of Oroks live on the Hokkaido island, but the exact numbers are not known. Orok has had a very long spoken tradition, but its script was only introduced in 2007. 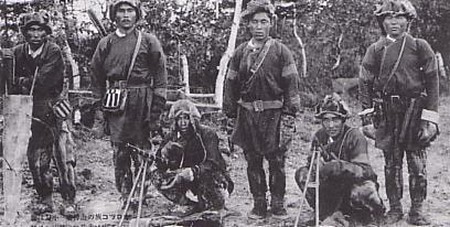 Armed Oroks in the first half of the 20th century | WikiCommons

Tofa is the language of reindeer-herders living in central Siberia around the city of Irkutsk. Contrary to the minorities of Russia’s Far East, Tofa culture has been protected by the government: in 1926 Tofalars became one of the Small Numbered Minorities of the North, obtaining a special legal status and economic help. Despite that protection, the numbers of Tofa speakers have been steadily falling. Their traditional lifestyle has also been changing due to the exposure to Russian culture. Tofalars have now abandoned their nomadic traditions and only one family continues to herd reindeers. As of 2010, there were 93 Tofa native speakers. 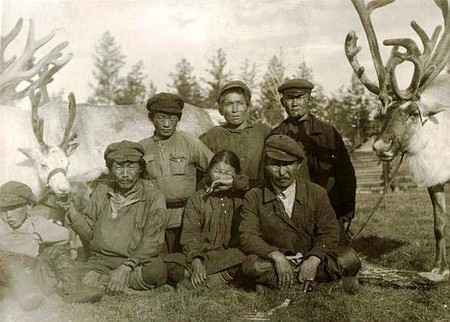