The 8 Most Compelling Contemporary Russian Novels 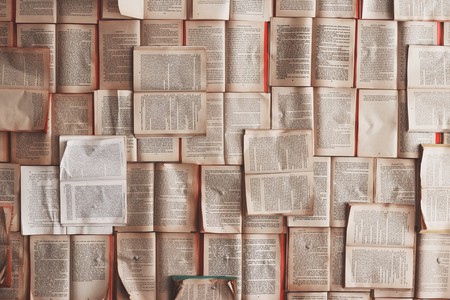 Russia has always been a stalwart of literary prowess, and contemporary authors are continuing this legacy. Mining the nation’s many epochs and its tumultuous history, as well as the complex and contemplative Russian character, the novels coming out of Russia today are thought-provoking insights into the nation’s culture and society.

The Matiushin Case by Oleg Pavlov

The novel navigates the journey of a young conscript who eventually becomes gradually dehumanised by army life during the last years of the Soviet Union. Matiushin’s mental state declines as he works as a prison officer in a remote Soviet Asian republic. His brush with insanity is paralleled with his bleak world outside and the trying conditions in which he lives. A semi-autobiographical story, Russian Booker Prize winner Pavlov served as a prison officer in the Khazak steppes while in military service and spent time in a psychiatric hospital after service. 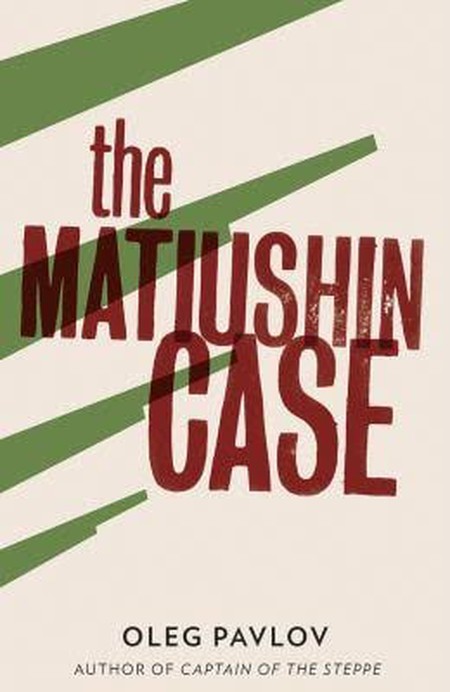 Not a novel but an important read nonetheless, Chernobyl Prayer is a collection of recollections and ruminations given by the disaster‘s survivors. It is curated and edited by Nobel Peace Prize winner Svetlana Alexievich, who won the award for her work with oral histories and literature about the unfortunate many who have been victims of the Russian State and the Soviet Union. Alexievich has edited the interviews so that they read as a series of harrowing monologues that reveal moments of human kindness, bravery and bleak humour. 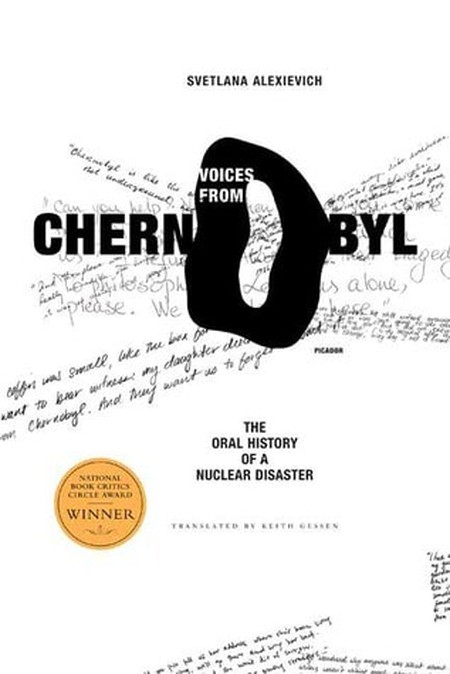 The Big Green Tent is an epic tale about Moscow’s intelligentsia that sprawls decades, from Stalin‘s death in 1953 until 1996, several years after the Union’s official collapse. It weaves the stories of three men, their partners and their networks as they encounter the treacheries, oddities and the fates of those who are an active part of the dissidence. The book sets the character against a backdrop of KGB informers, generals and detainees, other members of the intelligentsia and various other characters including Moscow itself. Again, this is a story that is not too far removed from the author’s own life experience – Ulitskaya opposed the State during the Soviet Union. 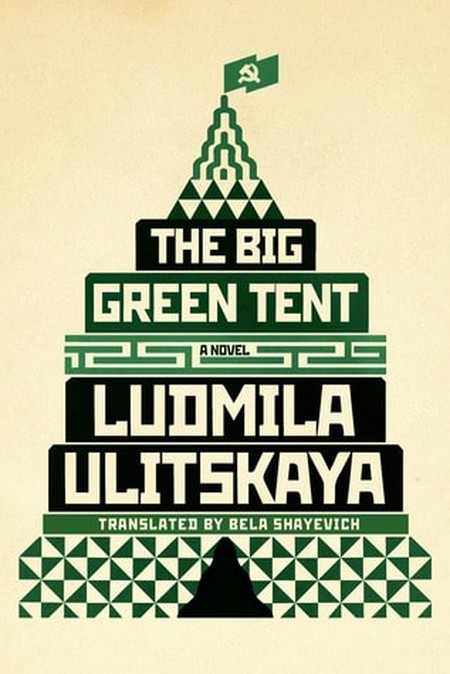 The Light and the Dark by Mikhail Shishkin

A collection of letters between two lovers becomes an existential meditation on an embattled life and loneliness. Vovka is out fighting in the Boxer Rebellion of 1900, while Sasha remains at home and exists in present time. This aeons-wide time difference is a nod to the infinite and eternal nature of love. Shishkin has won the Russian Booker Prize, Germany’s International Literature Award, as well as the National Best Seller prize. A vocal critic of the Russian government and Putin, he resides in Zurich. 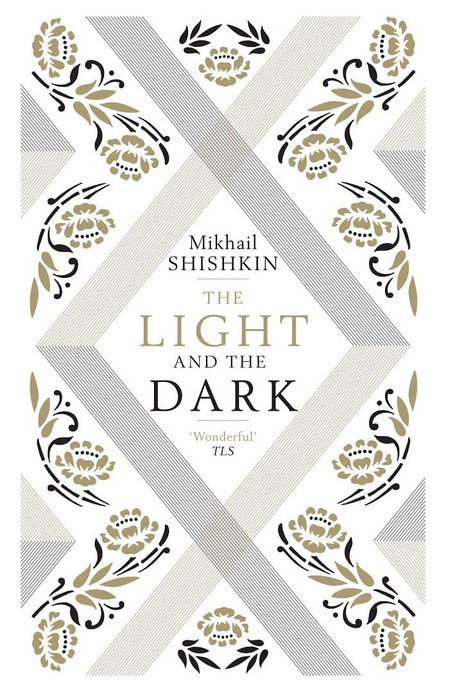 Also written by Shishkin, Maidenhair is another contemplation of life that is pieced together in letters and written histories. A translator exchanges letters with his son while he translates accounts of traumatised asylum seekers, who are mainly from Chechnya. The narrative is a patchwork of stories about the atrocities that the refugees have encountered, dispersed between a relationship between a father and son. Shishkin manages to create stories that outline personal experience that speak about the broader human experience. 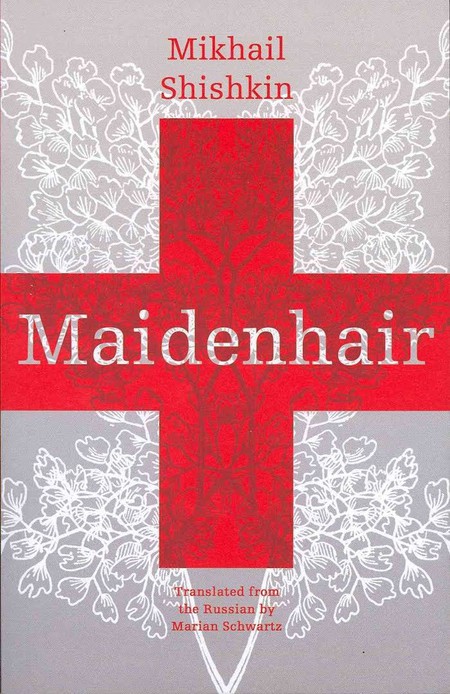 A science fiction novel that is set 700 years from now, S.N.U.F.F. is a razor-sharp satire. Some have said the novel reflects the relationship between Russia and Ukraine. However, Pelevin, who is a cynical Russian with an interest in Buddhism, revisits the assertions he made in previous novels, which were that existence is empty and the image of the civilised West and barbaric Russia exist only in the media’s eye. A new world, Big Byz, hovers over what remains over the old one after a catastrophic event obliterated it. Specifically, it hovers over the remnants of Ukraine, which is populated with criminals and reprobates and antagonises Ukraine to war. 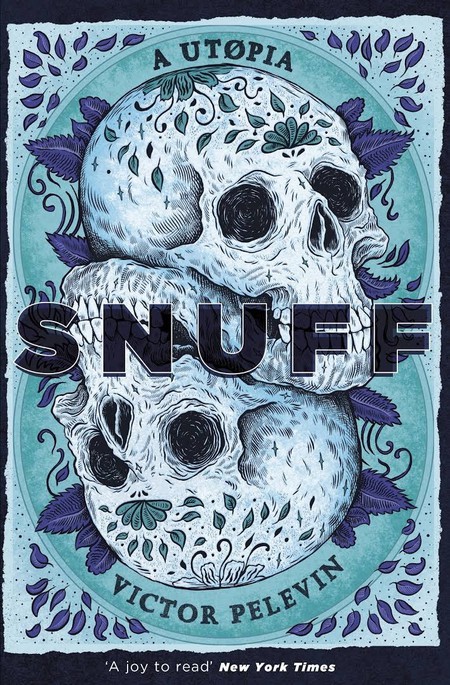 The Women of Lazarus by Marina Stepnova

Both a family saga and a portrait of 20th-century Russia, The Women of Lazarus weaves stories across three generations of family that reveal elements of Russian life and conveys the hardships and joys of Soviet and post-Soviet living. Jumping back and forth between the generations, it tells the story of Lazarus, a young man who arrives in Moscow as a dishevelled, lice-ridden scientific genius. It tells his story through the main women in his life – the wife of his professor, his own wife and his granddaughter. The novel was shortlisted for the Russian Booker Prize. 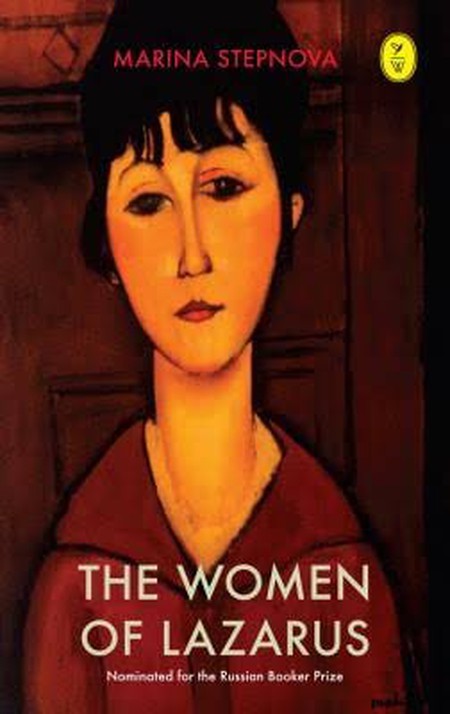 The Women of Lazarus, Marina Stepnova | © World Editions, 2015
Give us feedback