We all know the classic landscapes of the Trans-Siberian Railway: Moscow, St. Petersburg, Lake Baikal, Beijing, Vladivostok. While the most famous stops are undeniably worth seeing, there are also plenty of undiscovered gems – here’s our round-up of the most unusual stop-offs en route.

Vladimir is one of the oldest cities of Russia and a part of the Golden Ring – a chain of beautiful small towns surrounding Moscow. Together with neighbouring Suzdal, Vladimir constitutes a UNESCO World Heritage Site. Vladimir is a beautiful, interesting place that is most certainly worth a layover on your Trans-Siberian adventure. 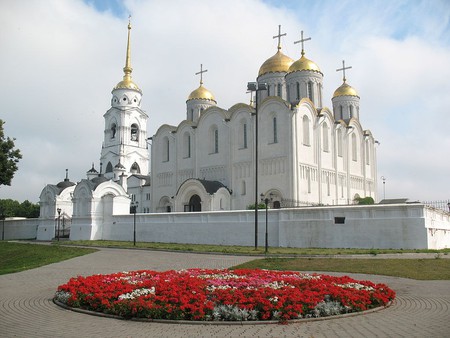 Perm is the last city on the European side of the Ural mountains and a very unexpected place. It is home to a vibrant modern art museum and one of the most important documentary film festivals in Russia. It is also a beautiful city on the banks of the Kama river, which looks equally picturesque in winter and in summer, so no matter when you hop on the Trans-Siberian train, be sure to hop off in Perm! 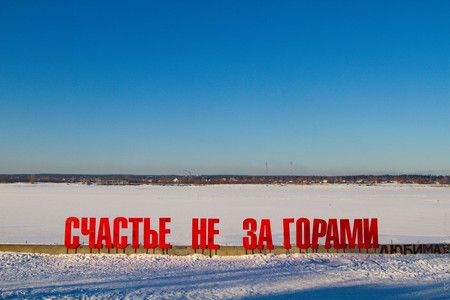 Happiness is not behind the mountains, a sculpture by Boris Matrosov on the embankment of the Kama river in Perm | © Dmitry Kolesnikov / Flikr

Omsk is a city which grew and flourished because of the development of Trans-Siberian Railway – since the very beginnings of that route, it has been an important connection hub, which in turn helped to develop trade and industry in the region. Because of the agricultural fair held here annually before the revolutions, Omsk used to be called the Chicago of Siberia. Omsk has been famous for some more grim reasons too: it used to be a penal colony in pre-revolutionary Russia. Fyodor Dostoevsky spent four years here, serving a sentence for belonging to a group that was critical of Tsarist Russia.

Irkutsk is where you go to Baikal from – but it is so much more than that! Though too far from any other place to be significantly influenced by it, this actually makes it wonderfully slow and relaxed. The 19th century wooden architecture in the city centre is very well-preserved – it makes the city look breathtakingly beautiful, especially in winter, when, at dusk, the pretty wooden buildings look deceptively similar to gingerbread houses. 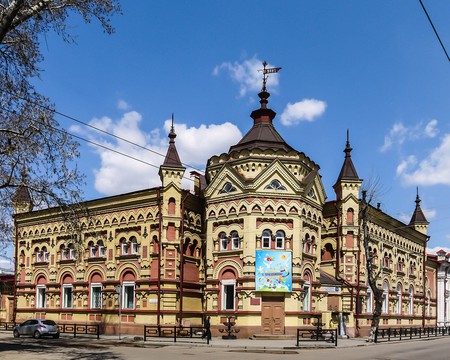 Most visitors wishing to see Baikal go to Listvyanka, the village by the lake which is the closest to Irkutsk. Baikal is the biggest lake in the world though, and there sure are plenty of other places worth seeing on its shores. Baikalsk is one of them. It is the snowiest place by the lake, which makes it the top winter destination in the area. If you want to go skiing or snowboarding right by the frozen lake covered with crystal-clear ice, Baikalsk is the place to go. 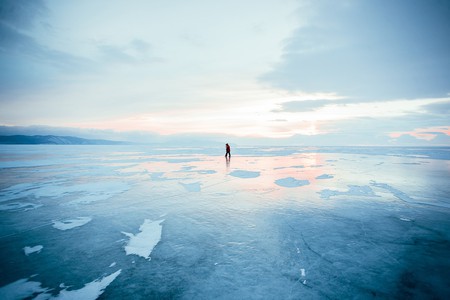 Baikal is a wonderful place in the summer as well. If you’d rather swim in the lake than walk on its ice-covered surface, go to Bukhta Pechenaya. It’s known as Baikal’s Rivera, and that’s a very accurate description. The water is crystal clear and the beaches sandy. It’s a great place for a relaxing break in the middle of your train adventure. 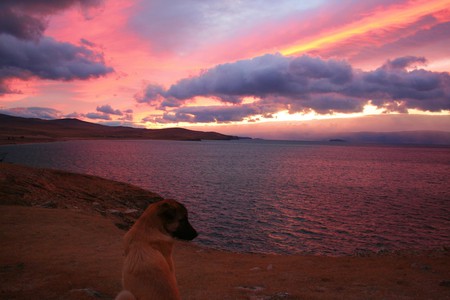 In Russia’s Far East there is one unexpected region: Jewish Autonomous Oblast. Its capital, the city of Birobidzhan, is one of the stops of the Trans-Siberian Railway. It’s been a destination for Jewish settlers from across the Soviet Union since 1928. Yiddish is, along with Russian, one of the official languages of the region. Hop off the train here to see the most unexpected cultural mix happening right in front of you.