The 7 Most Romantic Books in Russian Literature 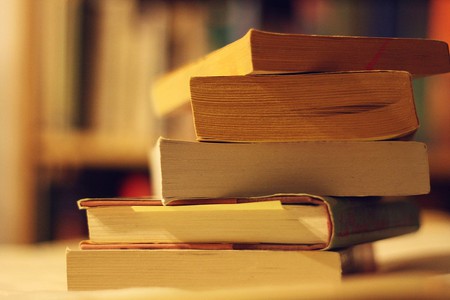 Books at a booksale | © Ginny / WikiCommons

There are themes which never get old, and topics which are truly universal – and love is definitely number one on both of these lists. Few writers are arguably better at conveying different shades of love on paper than Russians. Here’s our pick of the most romantic books in Russian literature.

Leo Tolstoy was a master of writing psychologically complex characters, and Anna Karenina is a prime example. The work tells the story of Anna Karenina’s love for Aleksey Vronsky, her lack of love for her husband, Alexei Karenin, and her absolute devotion to her son. She cannot have it all and, as often happens in Russian literature, there is no happy ending. 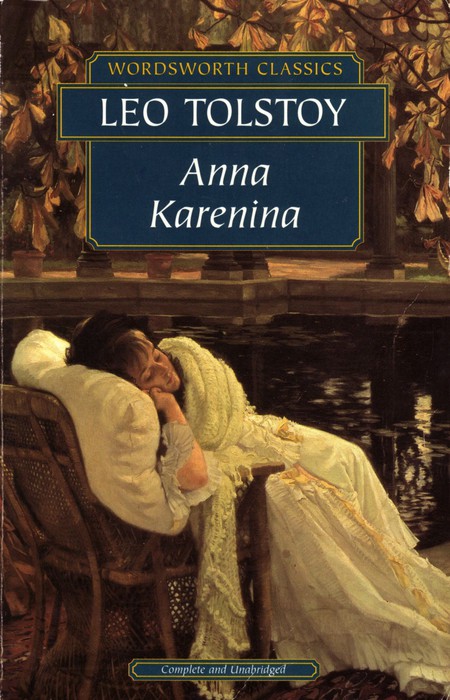 The Master and Margarita by Mikhail Bulgakov

The Master and Margarita is arguably one of the most important Russian novels of the 20th century. It is a Russian example of magical realism, where cats ride on trams and money falls from the sky. One of the many intertwining plots of the novel is the story of Margarita’s love for the Master, a writer afraid of his own ideas. Thanks to Margarita’s immense sacrifice, the Master’s novel does not vanish, and they can be safe together forever. 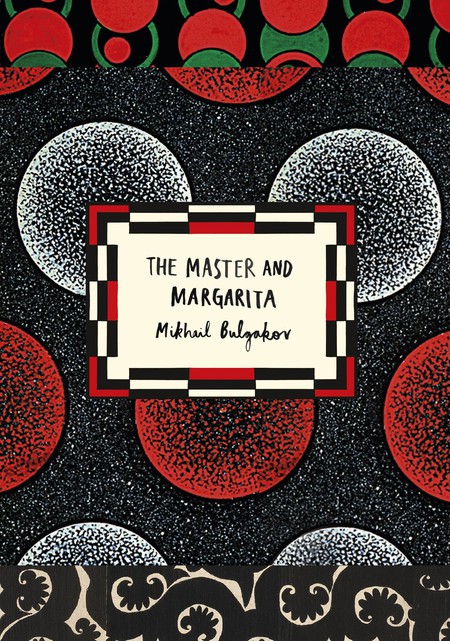 The Master and Margarita by Mikhail Bulgakov | Courtesy of Vintage Books

The Lady With The Little Dog by Anton Chekhov

The Lady With The Little Dog is one of Anton Chekhov‘s most famous stories and, according to Vladimir Nabokov, one of the best short stories ever written. It chronicles the birth of an unexpected love, a love that neither of the parties involved was actively seeking. Dmitri and Anna, both unhappy in their marriages, spend their vacations in Yalta without their spouses. They meet and they start an affair, which they both believe will end when they leave. The affair does end, but the feelings stay. Anton Chekhov is a master of laconic descriptions which convey much more than just the words, so this story will most certainly touch you in one way or another. 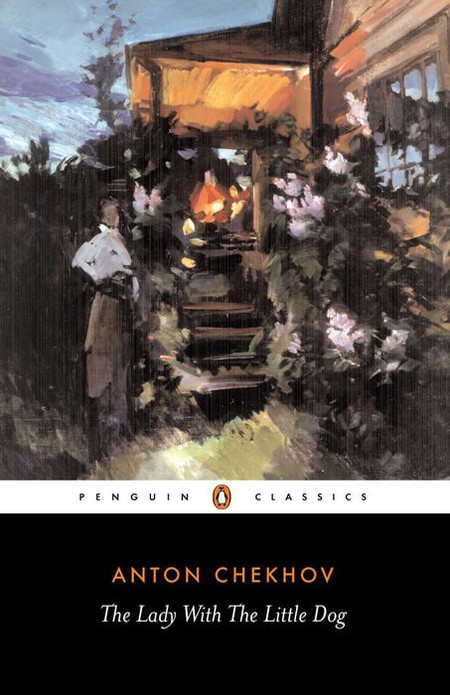 Out of all the literary genres, poetry is hands down the best at capturing feelings. Tsvetaeva’s lyrical language and subtle voice in her selected poems will touch even the most reserved of souls. Tsvetaeva wrote about love, heartbreak and disappointment, as well as the absolute infatuation and butterflies in your stomach. Tsvetaeva is a poet to hold your hand throughout any stage of your relationship. 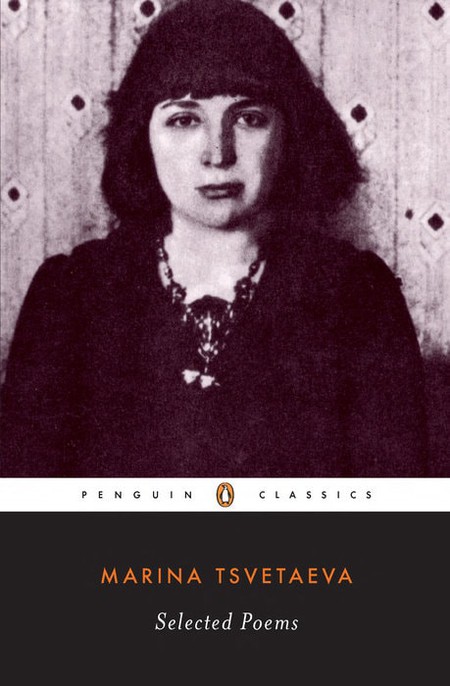 Pasternak’s epic novel Doctor Zhivago is one of the masterpieces of Russian literature. It was recognised internationally and was awarded a Nobel Prize in literature. It is an epic story set in the times of the greatest turbulence in Russian history: the events unfold throughout the November revolution and the civil war. The novel tells the story of doctor Yuri Zhivago, his love for his wife and for his lover, who met in the heat of the frontline. The torment of the war is intertwined with the torment of Zhivago’s soul, torn between the two women he loved. Doctor Zhivago is a melodrama of the highest quality. 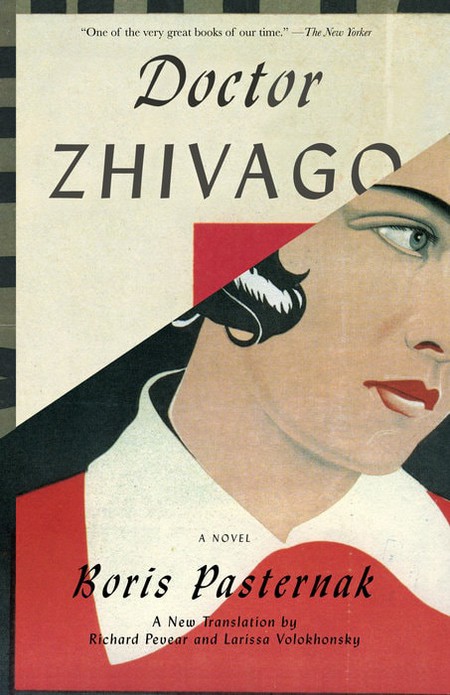 Vladimir Nabokov is known in the English-speaking world by his controversial novel, Lolita. Nabokov wrote much more than just that though. Throughout his career, he kept writing excellent short stories. He wrote most of them in Russian. The fact that Nabokov was a lifelong admirer of Chekhov clearly shows in his writing. Nabokov’s stories don’t contain a single excessive word, they’re laconic, yet depictive, and they show the facets of love which rarely get mainstream attention. His stories are a very unusual island in the ocean of Russian literature and they are certainly more than worth a read. 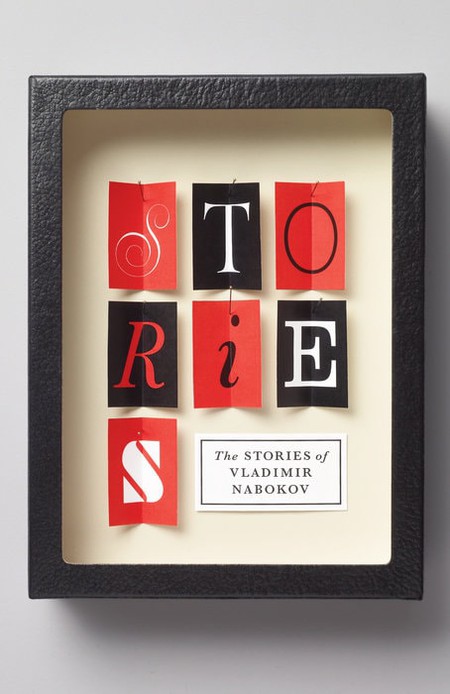 The Stories of Vladimir Nabokov | © Courtesy of Penguin Random House

Ivan Turgenev’s most popular piece of short fiction, First Love, tells a story of an unhappy first infatuation of a young boy with an older woman. The object of his desire fails to reciprocate his feelings, she ridicules him for them. The boy eventually emerges intact, the story has, however, a tragic ending for her. First Love is a story told in an excellent way. Anyone who’s ever been in love can find a reflection of a piece of themselves in it. 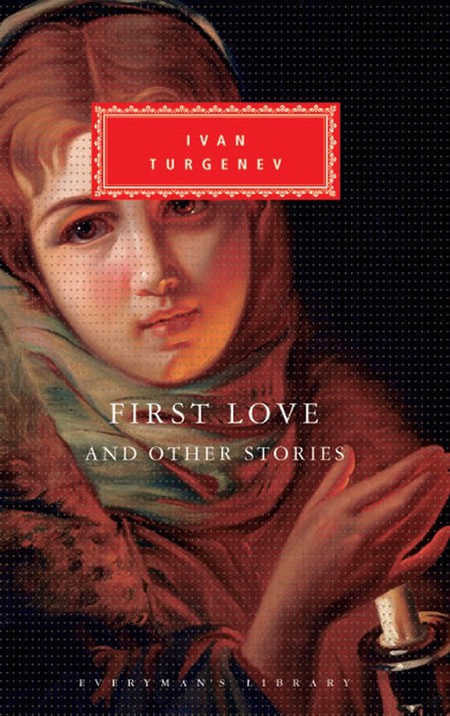