The 12 Writers From The Communist Era You Should Know

The Soviet Union was formed in 1922, following the October Revolution of 1917 and the subsequent Bolshevik coup. These are some of writers who persevered within the totalitarian state or its satellite communist countries, and managed to create art out of hardship. 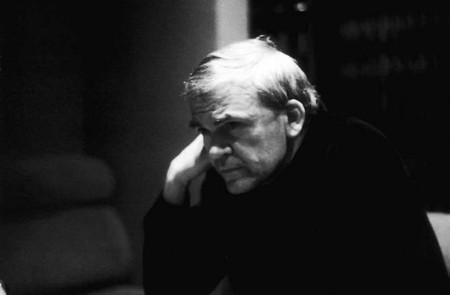 It was Alexandr Solzhenitsyn who introduced the outside world to the gulags, the famous Soviet work camps where the bourgeoisie, political prisoners, and other unwanted elements would all too often find themselves, particularly while Josef Stalin was in power. His One Day in the Life of Ivan Denisovich tells explicitly – and in great detail – about what these prisoners went through, often for such innocent crimes as writing down something derogatory about the regime, as Solzhenitsyn did. He won a Nobel Prize and was later expelled by the USSR, but he returned once it fell and lived there until his death in 2008.

One of the all-time greatest Czech writers, Bohumil Hrabal’s life and writing were inextricably linked with the 20th century history of Czechoslovakia, although he chose to steer clear of the political sphere. He published impressive works for many years until the period of Normalization that directly followed the Prague Spring of 1968, when his writing was banned. In 1975, he made the controversial decision to give an interview in support of the regime, so that he would be allowed to publish again – much to the dismay of the dissident community. Nonetheless, his books Closely Watched Trains and particularly I Served the King of England offer unparalleled portraits of Czechoslovakia and the history that it got swept up in. 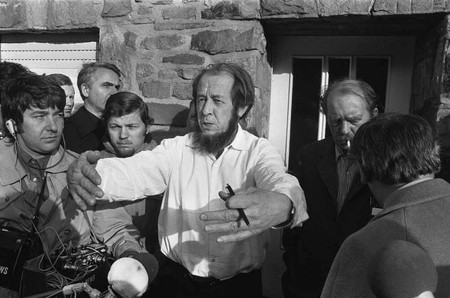 In typical Yugoslav fashion, Danilo Kiš has his roots across the peninsula, as his father was a Hungarian-speaking Jew living in what is now Serbia and his mother was from what is now Montenegro. He himself lived most of his adult life in Belgrade, where he had a first-hand view of the early years of socialism in Yugoslavia. His writing is heavily influenced by notable surrealist writers such as Bruno Schulz and Jorge Luis Borges, but in one of his more famous works, A Tomb for Boris Davidovich, you can see the fusing of surrealism and political commentary, as he addresses the havoc that Stalinism wreaked across the region.

Mikhail Bulgakov had a career as a doctor before he turned to writing – although you can see his experiences that he recorded as a country doctor in the TV miniseries A Young Doctor’s Notebook, with Jon Hamm and Daniel Radcliffe. When he started writing in earnest, Stalin initially heavily favored his work and even once intervened when Bulgakov was unable to publish due to censorship. His greatest novel, The Master and Margarita, also one of the best novels of the 20th century, however, could not be published until 1966, when Bulgakov had already died and when the regime had changed. 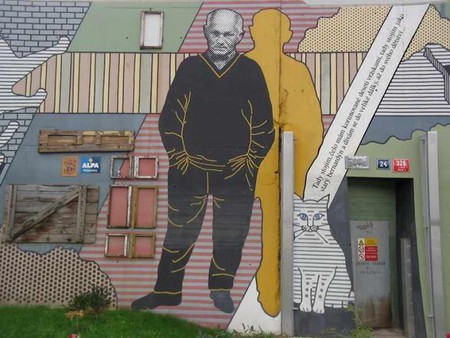 Primarily known for his poetry, Nobel Laureate Czeslaw Milosz had much to say on the subject of totalitarianism, having witnessed both World War II and the communist regime that ensued afterwards in his home nation of Poland. He wrote a piece of non-fiction, The Captive Mind, about how totalitarian regimes impact the behavior of intellectuals, using the Stalinism that he witnessed as the main example. He defected in 1951 and eventually made his way to the US, where he would continue writing poetry and teaching at universities until his death in 2004.

If you want to dive into Albania’s soul, Kadare’s writing is the best way to do it. He started writing in the 1950s, and despite the exceedingly repressive nature of Enver Hoxha’s dictatorship in the country, he managed to keep writing throughout the entire period. In 1990 however, he went to France and claimed political asylum, and his work after the end of communism in Albania has been much more openly critical of the old regime.

Georgia had a turbulent entry into the Soviet Union, and Konstantine Gamsakhurdia witnessed the whole process. Fellow Georgians and brutal Soviet leaders Joseph Stalin and Lavrentiy Beria, the head of the Soviet secret police, carried out a purge of many Georgian writers, but Gamsakhurdia survived thanks to his literary prowess and a personal relationship with Beria. His works combine Georgian history with subtle critiques of the regime, and they catapulted him to the top of the Georgian literary canon. If you read The Right Hand of the Grand Master or David the Builder, you’ll come away really feeling for Georgia, in terms of both old and recent history.

Though he distances himself from it now, Milan Kundera wrote his best work in response to the communist tide that swept his home country of Czechoslovakia in the late 1940s. He would eventually be exiled to France because of his critique of the regime, but the books he wrote before that, such as The Joke and Life is Elsewhere, combine stories from his life, his imagination, and his country’s history into beautifully written, introspective displays of what communism did to the mind and the soul. His two most well-known novels, The Unbearable Lightness of Being and The Book of Laughter and Forgetting, could not have come into being without the trials that he and his countrymen experienced.

The son of an old Hungarian family, Péter Esterházy has used that family history in his writing, weaving together fact and fiction and in so doing, sharing the Hungarian experience with all of those who read his work. He grew up and began writing in communist Hungary, but he only discovered his most personal connection to the regime later – when he found out that his father had been an informant for the secret police. His fascinating novel – Revised Edition – describes both his father’s work and his process of coming to terms with that piece of his history. 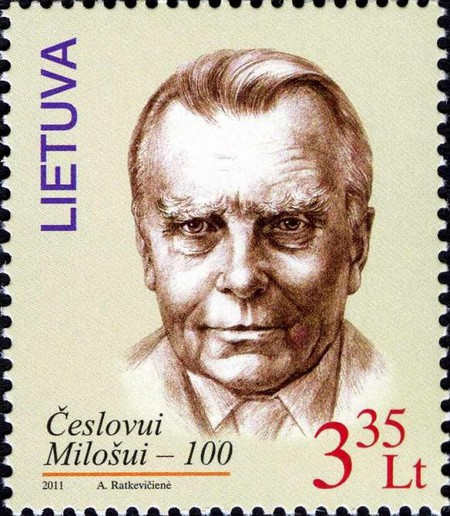 Growing up, Boris Pasternak’s family socialized with some of Russia’s greatest creative minds, such as Sergei Rachmaninoff and Leo Tolstoy. At the time of the 1917 October Revolution, Pasternak felt some kind of awe for Vladimir Lenin and the Bolsheviks who had taken over the country, so he stayed. Although the government liked his work in the beginning, he eventually strayed from their strict rules and only barely survived Stalin’s purges. His most famous work, Doctor Zhivago, had to be published first in Italy, because they rejected it in the Soviet Union. He would go on to win the Nobel Prize in 1958, which his country forced him to turn down – his descendants would collect it on his behalf after his death.

József Lengyel actually got involved with communism early, as one of the founding members of the Hungarian Communist Party in 1918. The Hungarian government at the time persecuted him for this, and he eventually escaped and went to live in Moscow. He ran into trouble with the Soviets as well and in 1938, they sent him to a gulag. He would later write much about his imprisonment and the psychological state of prisoners in situations like that, offering the world an inside look into what most people were fortunate enough not to have experienced.

Many of the best writers chose to rebel against the regime, and others chose to submit in order to protect their lifestyle. Ladislav Fuks falls squarely into the second category, even more so than the aforementioned Hrabal. Because of this, he was not well regarded by the Czech literary community on the whole. However, his work is full of the black comedy that makes up such a big part of the Czech sense of humor, and it often deals with the psychological station of people living under totalitarian regimes. Since he was a friend of the regime, however, he focused his writing on the Nazi regime that had preceded the communist one. Read his terrifying masterpiece The Cremator for a glimpse into that part of history.