The 10 Most Adventurous Guided Tours to Take in Russia

Guided tours in Russia are a great way to experience hard-to-reach destinations – not only do they offer a unique insight into a city or region, they’re also a fantastic way to gain insider knowledge. Discover Russia’s diverse wilderness and dazzling cities with our selection of the most adventurous guided tours.

There are operators working out of the Yamal Peninsula offering tours to see the continuing practice of reindeer herding and the traditions of the Nenents, the region’s indigenous people and one of the best preserved aboriginal cultures in Russia. Observe the age-old customs and practices of these nomadic herders, who care for up to 10,000 reindeer at a time in this otherworldly and isolated land. Yamal Peninsula Travel offer bespoke expeditions, so you can tailor your experience to your exact specifications.

Journey to the North Pole

Adventure into the globe’s northernmost point by boarding a ship from Murmansk, the largest city above the Arctic Circle, and a top spot to see the electric Aurora. Quark Expeditions offer a 14-day adventure to the North Pole, which includes ploughing the ship through icebergs, stopping off at Franz Josef Land (the glacial archipelago and outpost for the Russian military), and exploring the surreal landscape at the destination. If weather permits it also includes a balloon ride and a quick plunge into the frosty waters from an iceberg.

Snowmobile through the Urals

A snowmobile is one of the most exhilarating ways to see Russia’s vast wilderness in winter. Riding one to the Ural’s highest peak, Shunut Mountain, promises an adrenaline-filled journey through the magical snowy scenery. A good day trip from Yekaterinburg, the ten-hour tour takes participants on a practice run before speeding off through the mountains and valleys, and provides all the warm clothing to you need to endure Siberia’s frost and enjoy it. 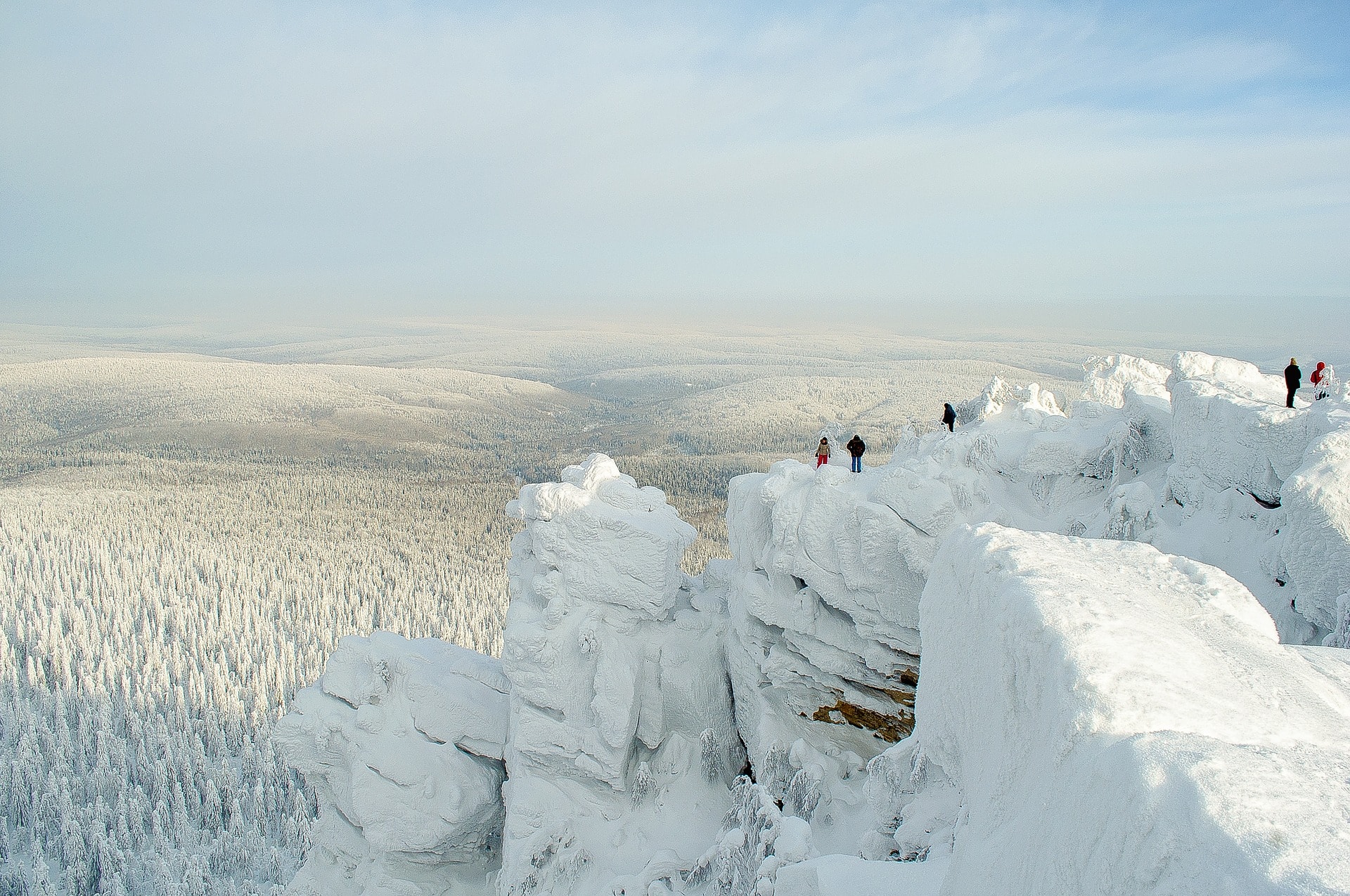 Russia is home to over 100 ethnic groups, many of which have a long rooted connection to their particular region. The Buryats are Siberia’s largest indigenous population and the traditional locals of the Lake Baikal region. They practice a strand of shamanism, a belief system anchored in ancient Mongol-Turkic practices where people enter a trance-like state to interact with the spirit world. Journey into the magnificent Siberian wilds from Irkutsk, experience a cleansing ritual first hand, and discover this ancient culture in Ust-Orda, near Lake Baikal. 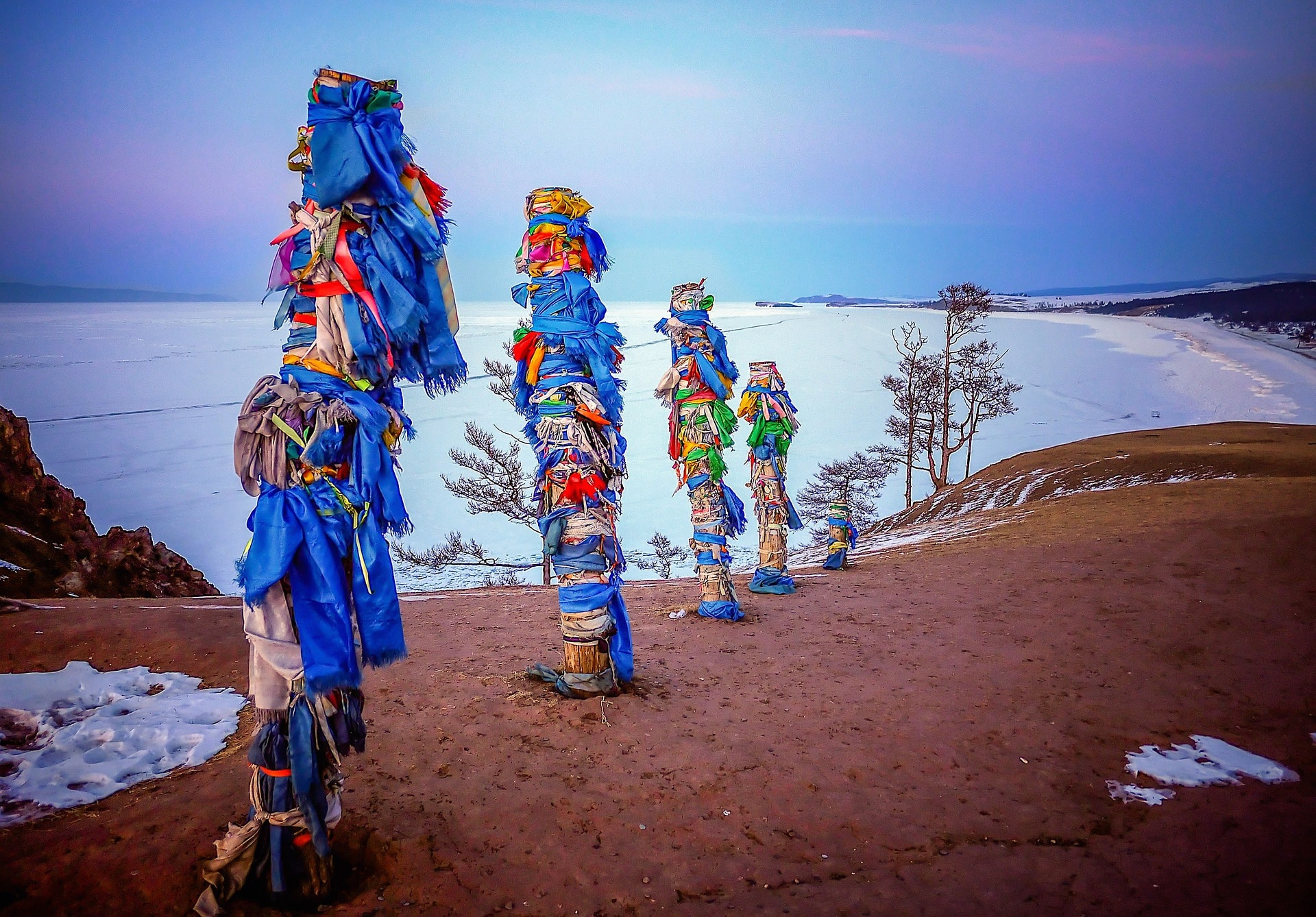 Have an adventure on Sviyazhsk Island

Setting off to Sviyazhsk Island in Tatarstan means embarking on a journey into an ancient land. The area was once the central point for the mightiest Mongol empire ever, the Golden Horde and the Kazan Khanate that followed it. Discover the charm and history of this inland island settlement, founded by Ivan the Terrible, the Tsar who brought Tatarstan into the Russian Empire’s realm and ended the rein of the Mongol-Tatar people. 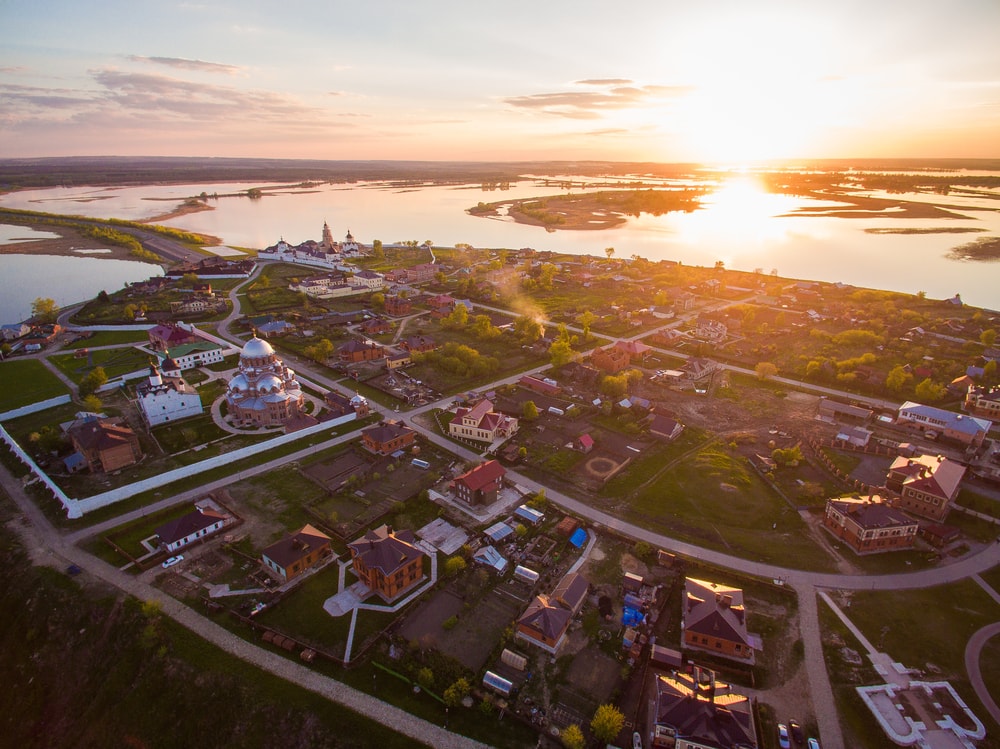 One of the world’s greatest epic cities, Moscow is a city for the brave and insatiably curious. One of the best parts about this particular city tour is that you get to tailor it to your own interests, so you can explore the Moscow you want to discover to find out more about its Soviet past and grandiose architecture, as well as its abundance of art and restaurants from a professional informed guide. 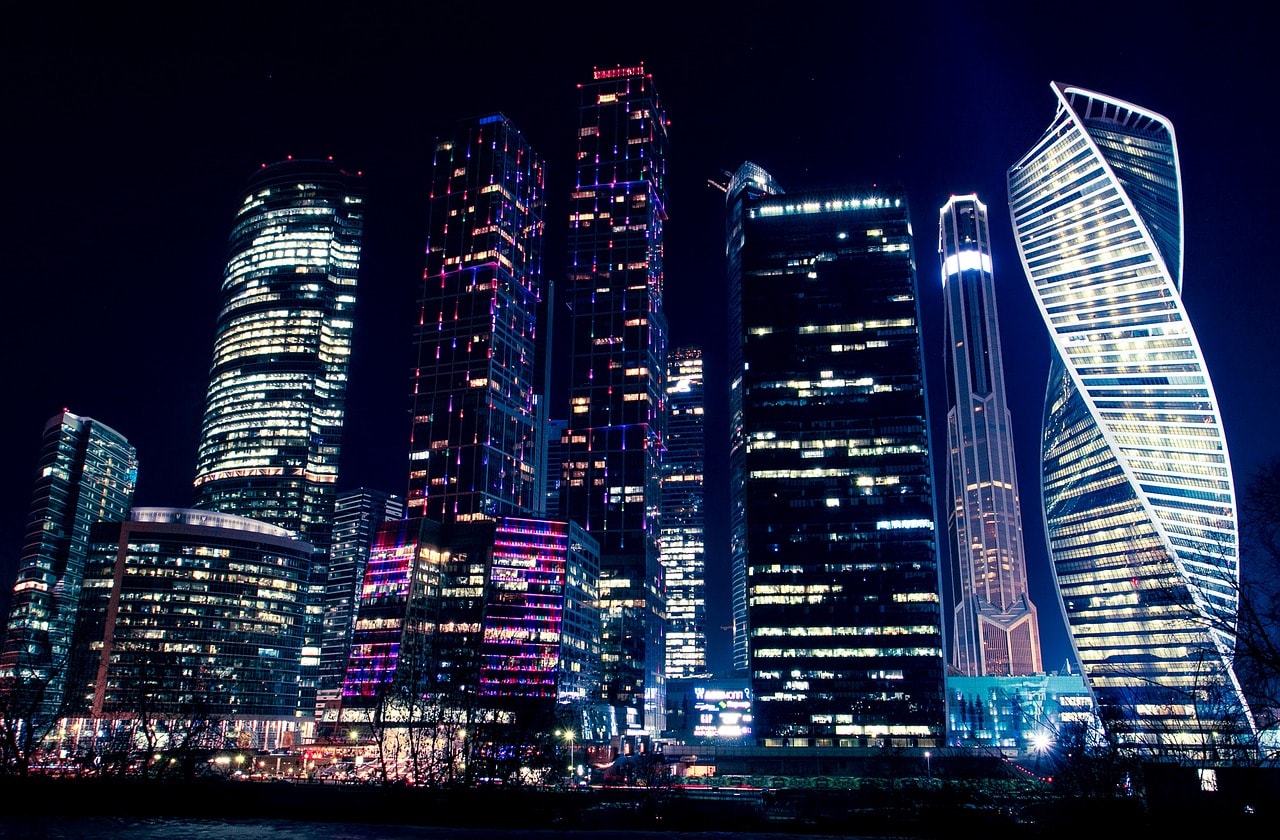 Soak up the glory of Russia’s second city from the seat of your own private helicopter and get a unique, birds-eye view of St. Petersburg‘s intricate canal network. An hour-long trip will send you soaring above all the major landmarks, such as the Hermitage, the Peter and Paul Fortress and along the Neva River on a route of your own choice. 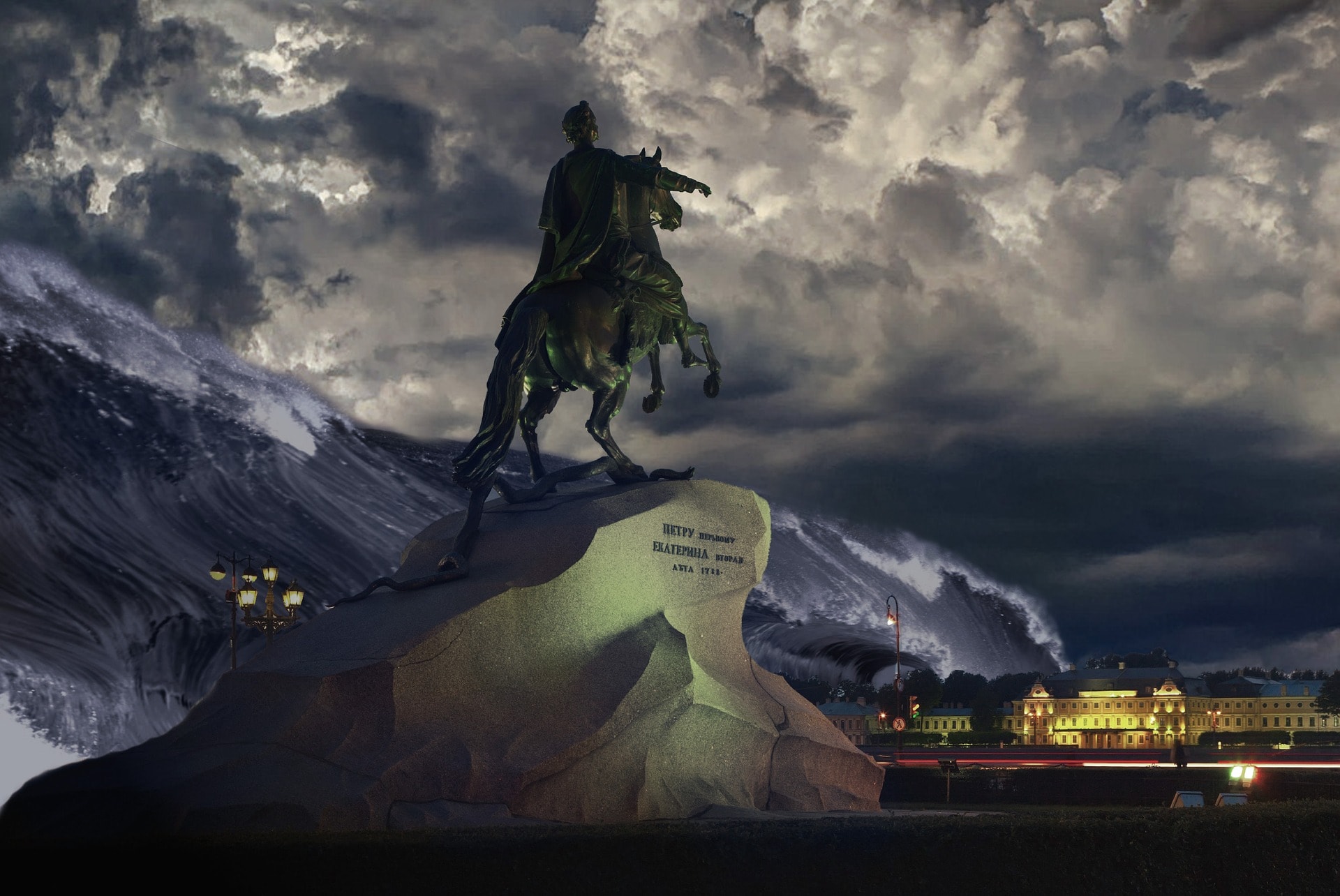 Descend into the Soviet underground and navigate your way through the buried labyrinth that twists beneath the streets of Moscow. Built deep enough to withstand a nuclear fallout, the vast bunker was constructed entirely in secret and without disrupting any of Moscow’s existing infrastructure, close to the Kremlin, so affording Stalin and high ranking officials easy access, should they need. Completed in 1956, it is an insight into, and a reminder of, the precariousness of Soviet and Western tensions during the Cold War.

Horse ride across the Altai Mountains

Saddle up and venture off into the Altai Republic’s pristine wilds, and take in its beauty as you amble along on horseback. Spend your days meandering through some of the steepest mountains and deepest valleys in Russia, and camp under star-spangled skies at night. There are plenty of tours around, Travel Altai offers a 14-day expedition that will take you to  the remote beauty of the Ukok Plateau.

Ride a bike on Lake Baikal

If neither hiking nor off-road biking is enough to get your blood pumping, then try ice biking for a hit of excitement. Camp, hike and ride near, and on, the majestic lake‘s frozen surface to explore its wintery beauty. Discover ice grottoes, sandy inlets, woodlands, steppes and cliff faces as you embark on a truly unique thrill. There are plenty of travel companies that offer biking expeditions – try Baikal Adventure to explore this natural wonder. 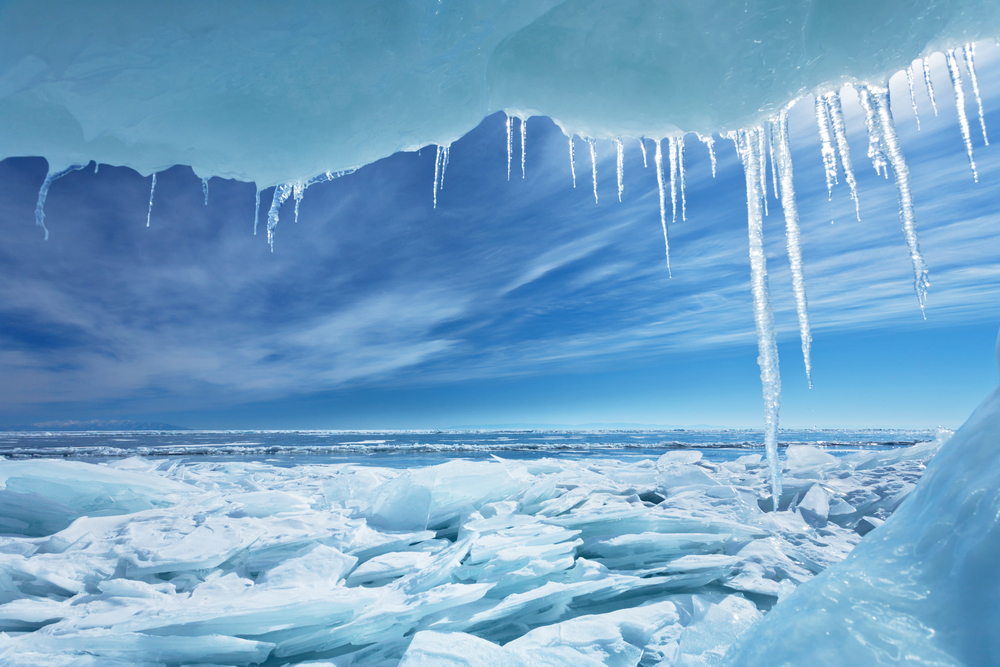