The 10 Best Movies Every Russian Knows 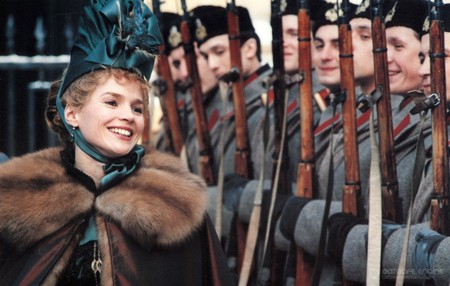 The Barber of Siberia | © Mosfilm

Russian cinematography is as versatile as the country’s history: there are Soviet classics, post-soviet art-house movies and modern blockbusters. No matter what genre you’re looking for, there are great finds for cinema lovers. It wasn’t easy, but we’ve picked 10 great movies, every Russian knows.

Moscow Does Not Believe in Tears

The Academy Award winner in the Best Foreign Language Film category, 1981, Moscow Does Not Believe in Tears tells a tale of three young women, trying to make it in a big city. The action takes place in 1958, and then we see the same characters 20 years later. It’s a life-affirming story of first love and betrayal, lifelong friendship, achieving your dreams against all the odds and finding the right one when you least expect it. 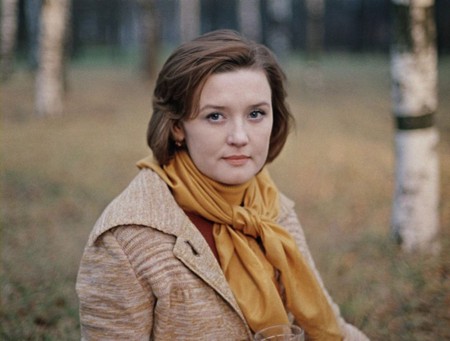 Pirates of the 20th Century

A box office leader of 1980, Pirates of the 20th Century is the highest grossing Soviet movie of all time. Directed by Boris Durov, the action-packed film follows the story of a Soviet cargo ship, carrying a load of medical opium for hospitals, as it gets attacked by pirates. After most of the team has been brutally murdered, those who are left must escape from the sinking ship, fight the pirates and get back the snatched opium.

By making this movie, Eldar Ryazanov took a step into immortality, since Irony of Fate is now broadcast every year on New Year’s Eve in Russia. The male movie protagonist Zhenya Lukashin wakes up hungover on New Years Eve after a celebration of his forthcoming wedding, only to discover that he’s in a stranger’s apartment in St Petersburg. The bride-to-be is waiting for him in Moscow to see the New Year in together. The main female protagonist, Nadia returns home for a New Year celebration with her fiancé, but instead finds a drunk stranger sleeping in her bed. This 1976 romantic comedy has everything: an unconventional love story, talented actors, humour with a touch of sadness, great music and poetry, so no wonder it’s one of the most successful Russian movies ever made. 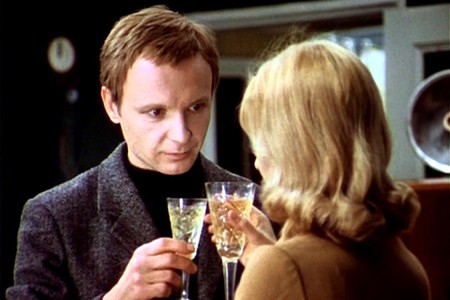 Made by the legendary Soviet director Leonid Gaidai, The Diamond Arm is the third highest grossing film in the Soviet history. Based on a news piece about Swiss criminals transporting jewelry in a plaster cast, the story follows Semyon Gorbunkov, a quiet family man, as he visits Italy, gets confused for a jewelry smuggler, and has his broken arm encased in a jewelry-filled plaster cast. Unaware of what’s inside the cast, Gorbunkov returns home, but his life will never be the same, since the smugglers are serious about getting their jewelry back.

Another romantic comedy by Eldar Ryazanov, Office Romance was the box-office leader of 1978 and still enjoys wide popularity across former Soviet republics. The movie follows the unfolding romance between career-driven Ludmila Kalugina, and her subordinate, Anatoly Novoseltsev, as the two transition from mutual antipathy to love. The action takes place during the so-called Era of Stagnation, and the movie comically depicts everyday life during this period. 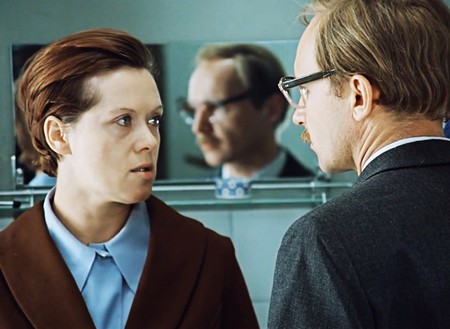 The first Soviet airplane disaster movie, Air Crew was directed by Alexander Mitta in 1980. The plot centers on four members of an air crew, each with a complicated and rather sad backstory, as they fly on a rescue mission to the fictional town of Bidri, shattered by an earthquake. The crew must save the citizens and escape the lava encased town, all while dealing with their personal drama. In 2016 a movie under the same name was released, which, as the creators say, reuses some elements of the original movie.

The Dawns Here Are Quiet

A heart-wrenching movie adaptation of Boris Vasilyev’s novel, this 1972 Soviet war drama brought its director Stanislav Rostotsky an Academy Award nomination for the Best Foreign Language Film. The story follows a unit of Russian female soldiers as they go on a mission in the forests of Karelia during World War II. Shot in black and white, the movie occasionally shifts to color and shows us the only survivor of the mission, visiting this very area 30 years later, in the summer of 1972. 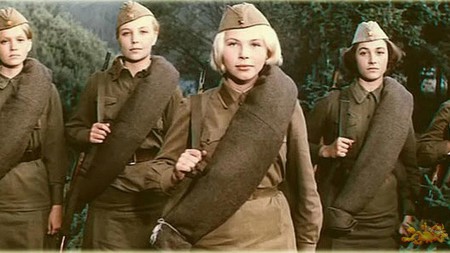 The Soviet box-office leader of 1972, Gentlemen of Fortune represents a stellar point in the career of its director Aleksandr Seryj. Based on the director’s prison experience, the movie centers on a quiet and friendly kindergarten director Troshkin who happens to be a look-alike of a notorious criminal nicknamed Docent. The latter has stolen the golden helmet of Alexander the Great from an archaeological expedition and hidden it. Troshkin agrees to help police find the antiquity, and to do that he has to go to prison, pretending to be the real Docent and meet his gang.

The Barber of Siberia

A beautifully made costume drama by Nikita Mikhalkov, The Barber of Siberia tells a tragic story of romance between an American woman and a young Russian cadet, Andrej Tolstoy. As always Mikhalkov assembles the perfect cast, conveys complex emotions and masterfully illustrates traditions and everyday life of pre-revolution Russia.

Arguably the most popular modern Russian movie, Brother is a 1997 crime drama directed by Alexey Balabanov. Set in 1996 Saint Petersburg, the movie gives a glimpse of the so-called Dashing 90-s and introduces one of Russia’s iconic movie characters, Danila Bagrov, whose stretched out sweater and army boots are responsible for an era of Russian male fashion. The soundtrack is just as good as the movie itself and features some of the best Russian 90s rock music. 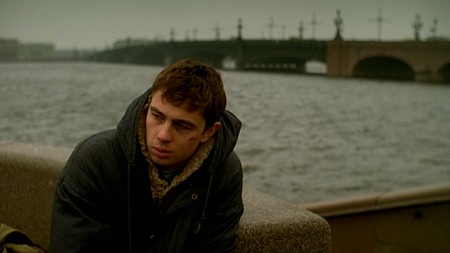