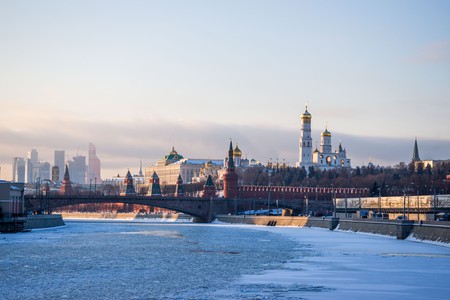 As staying in becomes the new normal, Culture Trip invites you to indulge in a spot of cloud tourism. Experience the sights and sounds of a place – without even leaving your home. Next up on our virtual tour is Moscow.

With your Moscow city break plans curtailed due to the coronavirus pandemic, quarantine may be testing the limits of your wanderlust. Fear not – this selection of essential films, food, books and virtual experiences invites you to discover the Russian capital from the comfort of your sofa. Exploring Moscow from home takes in one of the greatest and most bizarre novels of the 20th century, a generous helping of pancakes and awe-inspiring virtual exhibitions from two of the city’s most beloved museums. Set your adventure to a soundtrack of 1950s hit ‘Moscow Nights’, and wash it down with a glass of traditional bread drink kvass. 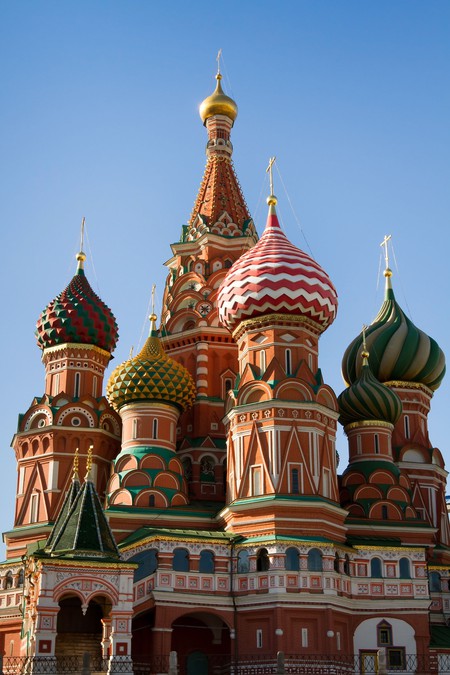 Read: ‘The Master and Margarita’

Amusing and in parts downright absurd, Mikhail Bulgakov’s The Master and Margarita (1967) is profound and comical in equal measure. Written between 1928 and 1940 during the Stalinist era but not published until the 1960s, after Bulgakov’s death, the novel is reputed as a masterpiece of magical realism; Bulgakov’s presentation of Moscow provides a satirical critique of the Soviet system, populating the city with fantastical characters and black magic. With the action taking place in a number of recognisable Moscow locations, including the Patriarch’s Ponds and Sparrow Hills, The Master and Margarita is an essential read for anyone dreaming of a future trip to the Russian capital. What’s more, how many novels feature both Pontius Pilate and a giant talking, vodka-drinking cat? 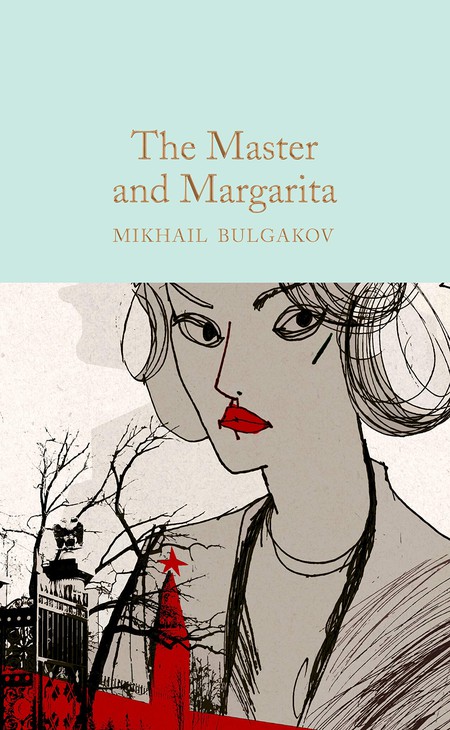 For a simple, economical and adaptable Russian treat, whip up a batch of blinchiki. These crepe-style thin pancakes can be either sweet or savoury, with popular fillings including minced meat, smetana (sour cream), tvorog (akin to quark or cottage cheese), mushrooms and condensed milk. While usually made with wheat flour, buckwheat flour is a great alternative for a gluten-free snack. Although blinchiki are popular across the post-Soviet space, for many they are associated with Russian fast-food brand Teremok, founded in Moscow in 1998. To make your blinchiki both taste and look authentically Russian, fold them into rolls or neat triangles. 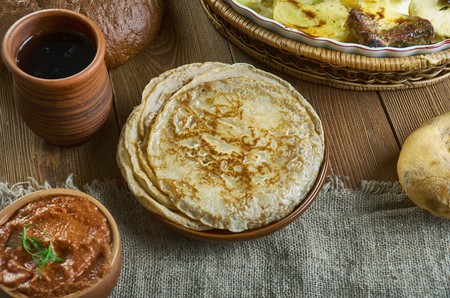 ‘Podmoskovnye Vechera’, translating literally to ‘Evenings in the Moscow Suburbs’ but better known as ‘Moscow Nights’, was written in 1955 by Vasily Solovyov-Sedoi and Mikhail Matusovsky under the original title of ‘Leningrad Nights’. After the request for the name change by the Soviet Ministry of Culture, the song was recorded in 1956 by young actor Vladimir Troshin. It then went on to win first prize at an international song competition held in Moscow in 1957, gaining worldwide fame as a result. The song also spawned a number of cover versions by international bands. In 1961, for example, the British jazz group Kenny Ball and his Jazzmen recorded an instrumental version entitled ‘Midnight in Moscow’. Such is the song’s renown that its lyrics – which speak of silent nights, bathed in moonlight – have even made an appearance on the vanity card of episodes of The Big Bang Theory.

Bored of enjoying your bread in solid form? Enter kvass: bread you can drink. Traditionally made from rye or fermented black bread, kvass is for the most part a summer drink and can be found at outdoor street stalls throughout the Russian capital. This very (very) mildly alcoholic delicacy is somewhat reminiscent of beer, but maintains a definite “breadiness”. If this doesn’t sound appealing, look out for variations on the classic kvass: the distinctive bread flavour is sometimes offset by flavouring with herbs such as mint, or fruits including strawberries. With a history dating back to AD 989, kvass offers the chance to sip a bit of living history.

Tour: the Tretyakov and the Kremlin Armoury Chamber

Art enthusiasts rejoice – the State Tretyakov Gallery, one of the most important museums in Russia and home to the world’s largest collection of Russian art, offers a number of virtual, immersive exhibitions. These exhibitions range from the works of avant-garde painter Mikhail Larionov to contemporary art, and take innovative forms such as online games and interactive timelines.

For an adventure in Russian history, embark on a virtual tour of the Kremlin Armoury Chamber. Forming part of the Kremlin Palace complex, the museum holds more than 4,000 artefacts from Russia and across the world, dating back as far as the fourth century. Among the museum’s most vaunted collections are its ancient state regalia, relics from the Russian Orthodox Church and the world’s largest collection of Russian-made gold and silverware. 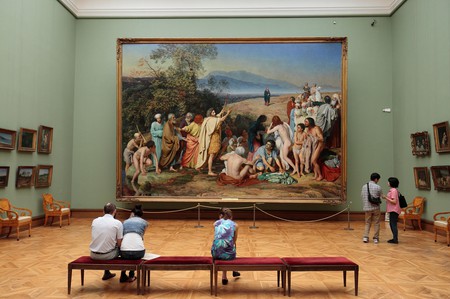