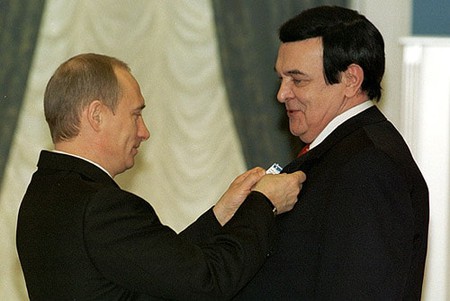 Muslim Magomayev was a musical sensation during Soviet rule. He was also exactly what the crowd was looking for: he had great looks, talent and an amazing singing voice. He was also an excellent performer – the audience lived through the music with him, feeling every word, relating to every sentence.

Azerbaijan is my father, Russia – my mother

Magomayev was destined to become an artist, as music was in his blood. He was born in Baku, Azerbaijan in 1942 into the family of a theatre artist and an actress. His grandfather was also a renowned Azerbaijani composer. Magomayev did not know his father at all; he died fighting in the Second World War. Therefore, his mother was forced to move around a lot, working in various theatres, mainly in the Russian part of the Soviet Union. Young Muslim was left to live with his uncle in Baku. There he attended the Baku Conservatory of Music, where he was soon recognised as a talented musician. He sang in concert for the first time at the age of fifteen, but he kept his performance a secret from his family because they feared his voice hadn’t fully formed yet. 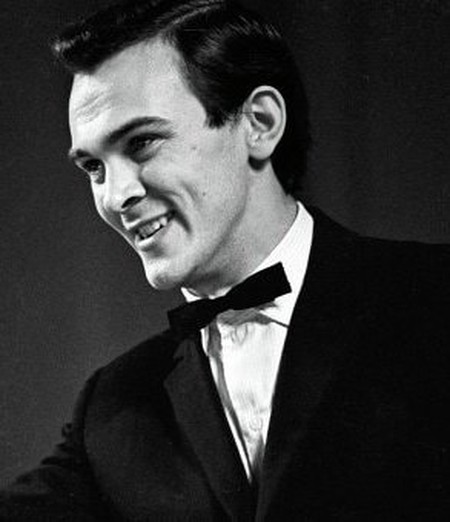 An early photograph of the artist | © Wikimedia Commons

Soon after graduating from the Baku Conservatory, Magomayev began touring the country developing his career. At the age of 20, he performed at the Kremlin and became an instant celebrity. He dedicated his early career to opera and became a soloist at the Azerbaijan Opera and Ballet Theatre. He enjoyed immediate success and even travelled overseas to perform at the La Scala in Italy.

In the late 1960s, Magomayev turned his attention to more popular music. He began holding concerts on a daily basis in the USSR and started receiving offers of contracts from overseas. At the early age of 31, he received the highest award for a Soviet artist: People’s Artist of the USSR.

Why does Russia remember him?

It is always a wonder how history tends to remember one person over the other. Magomayev was certainly not the only person who could sing well in the Soviet Union, yet he managed to stay on top for his whole life. Perhaps it was due to his patriotism. Magomayev was popular overseas and had the opportunity to emigrate, but he always decided against it for the sake of his family. He remained loyal to his country and loyal to his musical style. He had over 600 songs in his repertoire, some of which were his own compositions. His recordings were sold by the millions, and his concerts filled stadiums. When he died in 2008, thousands of people came to his funeral. He was buried in his native Azerbaijan home in Baku, right next to his grandfather.