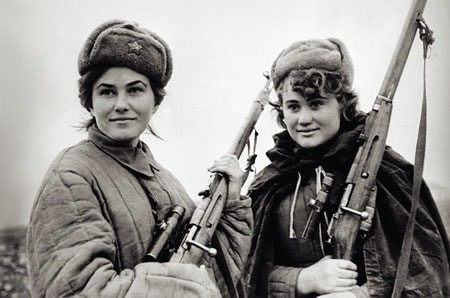 Throughout the history of the Russian empire and the USSR, strong and courageous women have defied expectations by turning away from a comfortable life to fight for the ideals they believed in. From radical extremists to dogged socialists and Marxists, here are some of Russia’s most boss revolutionaries.

Although she might be most well known for being Vladimir Lenin’s wife, Krupskaya was a prominent revolutionary in her own right. She began her political career as a Marxist activist in St. Petersburg in the late 1800s and served three years in exile after being arrested. Along with Inessa Armand and Konkordia Samoilova she edited Rabotnitsa, a journal that focused on the role of women in a socialist society and was instrumental in the establishment of Zhenotdel, the USSR’s Communist women’s organisation. As Lenin’s primary confidant and colleague – particularly during the 16 years they spent in exile pre-revolution – Krupskaya also acted as his personal secretary as well as working editorially on his publications. 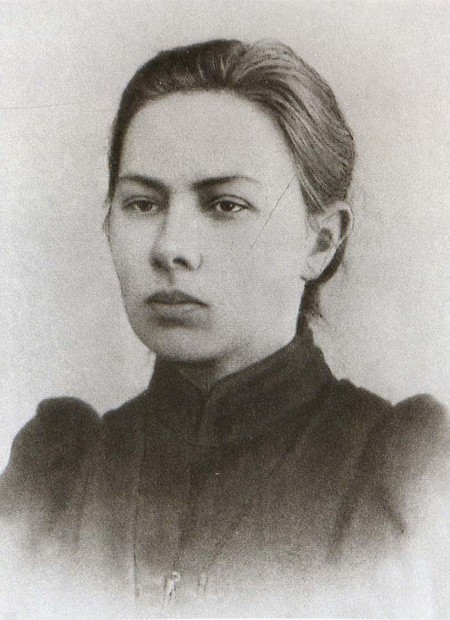 Armand was a French-born Russian socialist, feminist, and (outrageously for the time) a divorcee and twice married by the time she was 35 years old. A believer of free-love, it is widely acknowledged that she was Lenin’s long-term mistress. After acquiring an interest in Marxism through her second husband and subsequently meeting Lenin personally in France, Armand went on to organise a network of Bolsheviks living in European exile. She worked closely with Nadezhda Krupskaya to emancipate women and get them involved in the Soviet machine. She then went on to head Zhenotdel, and campaigned tirelessly to educate women, improve access to health resources and to alleviate them from domestic obligations. Armand was sent to the Caucuses for some respite after suffering exhaustion from rigorous Zhenotdel campaigning. Ironically, here she contracted cholera and died at the age of 46. 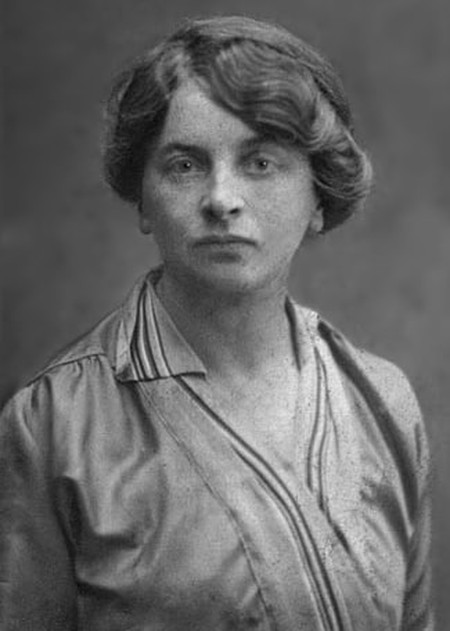 Inessa Armand was the first person to head Zhenedtol | © Wikicommons

A Marxist before feminist, Kollontai saw women’s liberation and socialism as inseparable and domestic servitude and child-rearing to be the responsibility of the collective society. In St. Petersburg, she organised a handful of women-focused grassroots initiatives before joining Zhenotdel, which she eventually headed after Armand’s death. In this role, she strove to liberate and educate women in remote, patriarchal communities and sought to re-work laws on abortion, divorce, birth control, and homosexuality. Although her posting to Norway as ambassador in 1922 amounted to exile, the position made her the world’s second female ambassador ever. 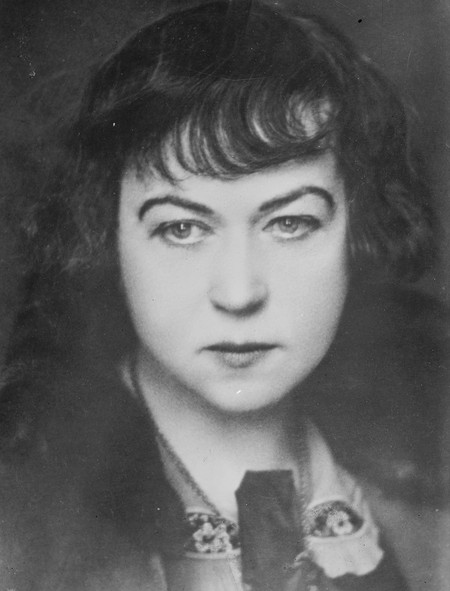 The year Breshkovskaya turned 17 was the same year Tsar Alexander II abolished serfdom, despite the noble class’s unwillingness to release them. Supportive of the plight of the serfs, the young Breshkovskaya attempted to open a school for the peasants on her family estate. Although the school was ultimately unsuccessful, the experience solidified Ekaterina’s commitment to the peasant class and her political allegiances. As part of a larger initiative, Breshkovskaya headed a group of young revolutionaries who infiltrated peasant communities with the aim to educate them in socialist ideals. For this, she was arrested and was among the first women to be exiled to Siberian hard labour camps. She was also instrumental in establishing the Socialist Revolutionary Party, a major political party formed during imperial times. 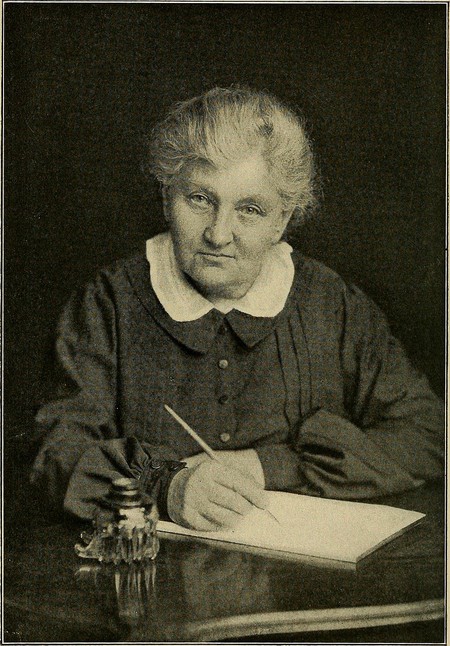 Catherin Breshkovsky is also known as the Grandmother of the Russian Revolution. | © WikiCommons

Figner was born into aristocracy only to abandon her husband and medical studies to join the revolutionary movement. She was part of early organised imperial resistance which advocated violent opposition. For this, she goes down in history as a terrorist, despite her commitment to educating the peasant class. Among planning other extreme acts of opposition, she conspired to kill key political figures, including the successful assassination of Tsar Alexander II. She was eventually arrested and sentenced to death, only to have her sentence reduced to life imprisonment. After serving time for 20 years, she was permitted to go abroad. She returned to Russia in 1915 and focussed on her social work, and eventually died in the throes of WWII. 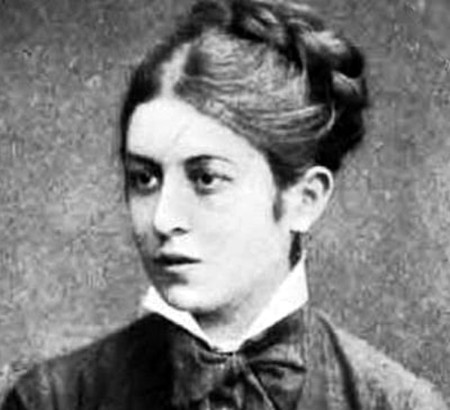 From being arrested for protesting the suicide of a fellow female student while imprisoned, Samoilova went on to become a leading Bolshevik who was committed to the equal treatment and equal opportunity for women workers. While running the editorial office at Pravda, the Bolshevik newspaper, which went on to become the Soviet newspaper, Samoilova noticed many concerns voiced by female workers were overlooked. This fuelled her commitment to supporting women workers. She went on to co-found and edit Rabotnitsa, and was instrumental in establishing Zhenotdel and headed Ukraine’s branch of the organisation. 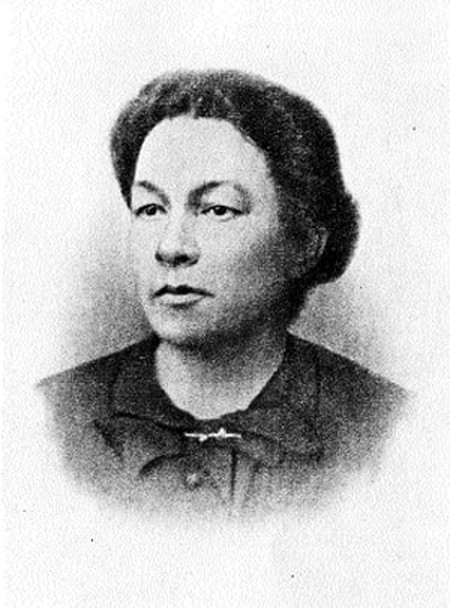 Spiridonova sealed her fate when she assassinated a police official in 1905. The most infamous terrorist act committed by a woman at the time, she was lionised by socialists, not just for the killing, but for the following police abuse she suffered after. As a member of the Left Socialist-Revolutionaries Party (one of the several active socialist political parties at the time), her allegiances turned away from the Bolshevik government and she lead a coup against them in 1918. This saw her become a figurehead for the opposition of the Bolshevik-led Sovietism. She spent a lot of her life in exile or imprisoned. Spiridonova was eventually arrested during the Great Purge, and on Stalin’s orders, was killed in a routine mass execution while living in a gulag. 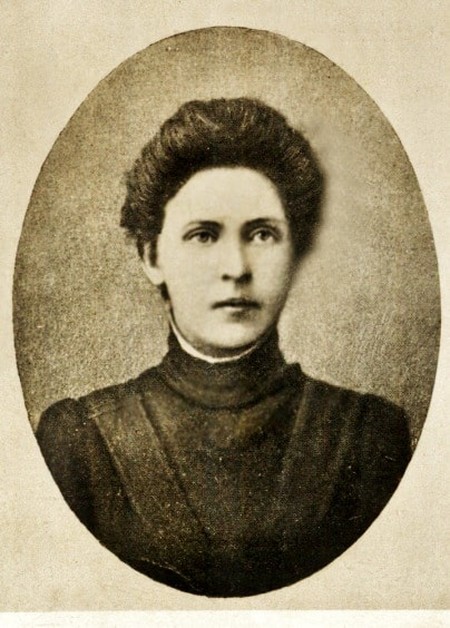 Spiridonova | © WikiCommons
Give us feedback