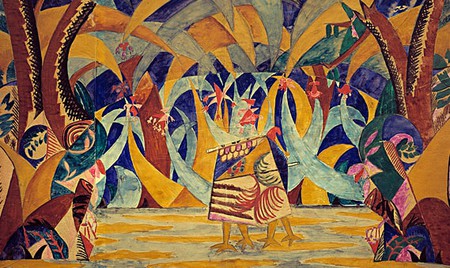 The general belief that fairy tales are for children is not necessarily true. The Russian Forbidden Tales collection is a prime example of seemingly innocent stories that you’d never want kids setting their unsuspecting eyes on. Collected by Russian Slavist, Aleksandr Afanasiev, these stories were only published anonymously and overseas. Most Russians don’t even know about their existence, and there’s a good reason why.

The story behind the Forbidden Tales

Aleksandr Afanasiev was a prominent collector of folktales. Due to his efforts, there is written record of over 600 Russian folk stories, but not all the stories were intended for publication and dissemination. A selection of tales called the ‘Forbidden Tales’, were kept away from the general public. Their adult themes, obscene language, incest, and intercourse with animals would give the modern reader quite a shock. These stories make the reader wonder if our ancestors actually behaved like this. Hopefully, that was not the case and these tales were just meant to be humorous or understood in a way that modern readers don’t quite understand or appreciate. We won’t be sharing any of the content of these ‘Forbidden Tales’, as we’d like to keep an air of secrecy about them, but any internet savvy user will surely be able to locate them online. 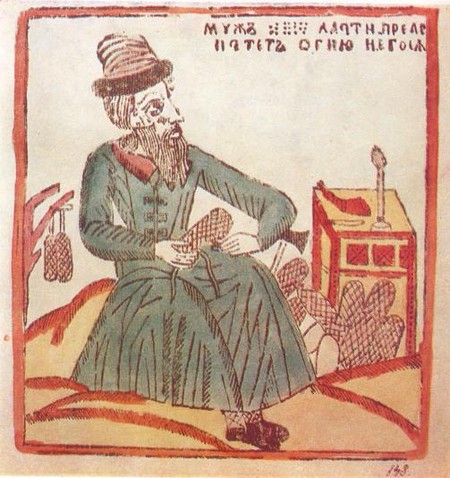 The man behind the collection

Aleksandr Afanasiev didn’t have a fascination only for inappropriate stories involving people and animals. On the contrary, he was a recognised folklorist who contributed much to the preservation of Russian culture. For many years he combined his government work at the State Archives with his literary interests. Afanasiev was involved in a number of literary circles and published work in high ranking literary journals. His involvement in revolutionary and controversial groups had him dismissed from his job and left him unable to find permanent work. Even during these low times, he continued researching folklore and publishing his collections. Afanasiev’s life ended early, at the age of 45, and in extreme poverty. 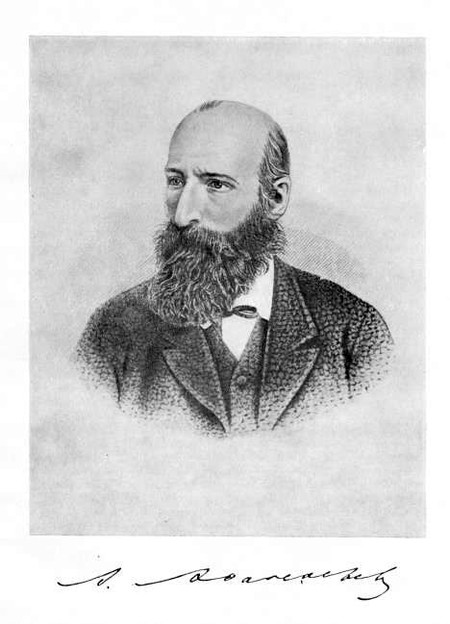 Was it really meant for children?

If you look into many cultures around the world, you’ll see that the fairy tales we are now familiar with have undergone editing to become suitable for young readers. Let’s take the tales collected by the Brothers Grimm as an example. In many cases, the endings have been tweaked to suit the ‘happily ever after’ scenario that we most expect to hear. In fact, the stories were originally morbid, with lots of severed limbs and devastated princesses.

Fairy tales had always been passed down orally before collectors like the Brothers Grimm or Afanasiev wrote them down. The goal was to influence and enforce moral ideas onto young minds (this was before the existence of written law). The tales made it very clear that wrongdoing always has severe consequences. They encouraged righteous behaviour and critical thinking. Why turn these lessons into fairy tales with witches and magical creatures? Well, isn’t it much more interesting that way, as opposed to listening to lengthy moralistic lectures?