Russian Composers You Should Know 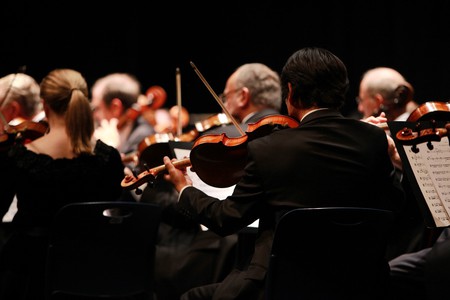 The music of many Russian composers is well known around the world, yet there are only a few whose names have gained the deserved recognition. Their career paths have not been short of hardships, and their work often received acceptance only years after their death. Here is a list of musical innovators whose work changed the history of music.

Glinka had dedicated his whole life to music. He started learning at a young age and moved to St Petersburg to pursue that career. Glinka was personally acquainted with Russian writers of the age, including Pushkin, writing music to the words of their poetry. His work was a large contribution to Russian culture. He wrote operas on themes from Russian literature, such as Ivan Susanin (1836) and Ruslan and Ludmila (1842). Due to strong criticism at the end of his career, he was forced to leave Russia and came back only several years later. 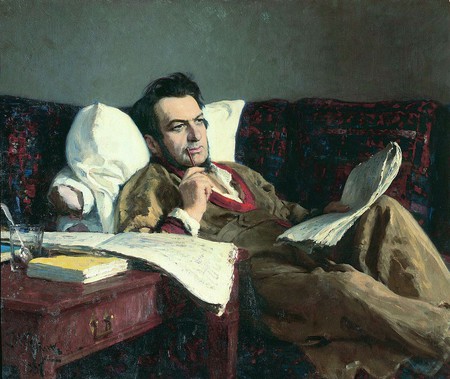 Tchaikovsky remains a leading figure in Russian classical music decades after his death. Over the course of his musical career, he has composed scores of music, including pieces for ballet and opera. He is especially recognised for his contribution to Russian ballet, as he composed the scores for Swan Lake (1876), The Nutcracker (1892) and Sleeping Beauty (1889). Despite his successful career, Tchaikovsky’s life path was not so stable. He was often short of money, was not happy in his personal life, and the circumstances of his death remain mysterious even today. 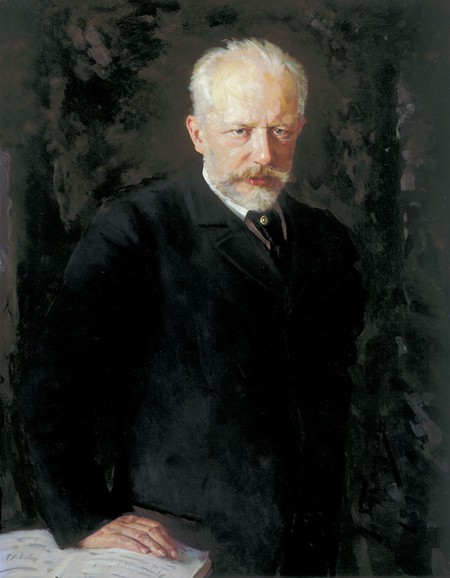 Rimsky-Korsakov was one of the leading members of The Five, a group of composers who worked to create nationalistic, uniquely Russian music. He drew a lot of inspiration from folklore and Russian literature. Among his famous works is the opera Sadko (1896), based on a famous Russian epic, and the symphony suite Scheherazade (1888). He was a prominent teacher of the St Petersburg Conservatory, which now holds his name. He led classes, wrote unique teaching materials, and during the Revolution of 1905 he supported the protesting students. Over 200 musicians, including composers, conductors and musicologists, graduated under his guidance and leadership. 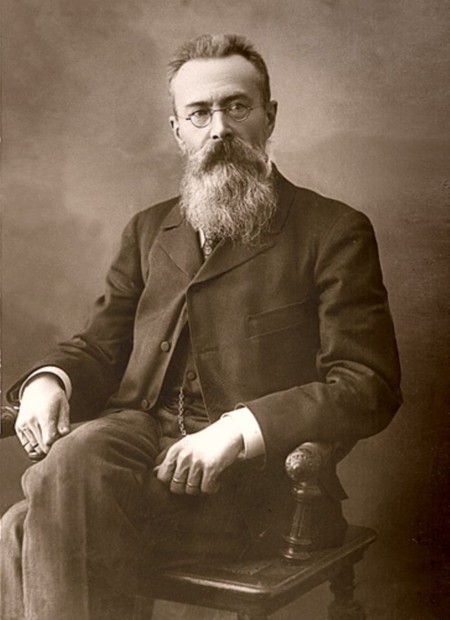 Even though Mussorgsky’s talent for music was discovered at a young age, under the pressure of his family he started his career as an army official. During his service, he met Alexander Borodin, also a composer and member of The Five group. Mussorgsky joined their group and devoted his career to music. His work was also inspired by Russian folklore and history. For example, the opera Boris Godunov (1870) recited the life of one of Russia’s tsars and was based on the play by Alexander Pushkin. His other major work, Khovanshchina (1880), was completed just before the composer died. Rimsky-Korsakov then revised and scored the piece, using the composer’s notes. 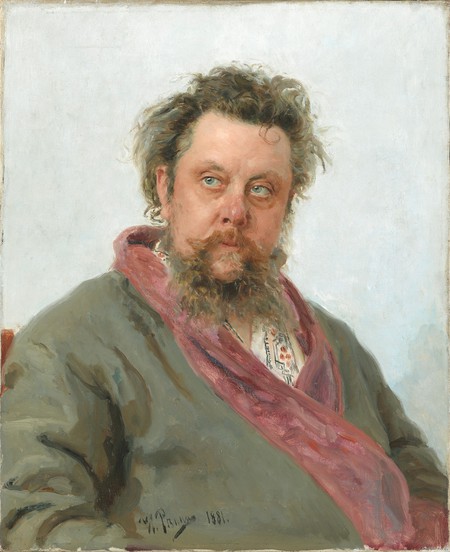 Coming from a musical family, Scriabin was prone to playing the piano from a young age. He completed a course in piano at the Moscow Conservatory, where he later worked as a professor. At the same time, he was avidly composing music, making contacts in artistic circles and eventually came to the idea of synthesising music with other genres of art. He also created a table that linked colours with tones and scales. Among his major works is the symphony Prometheus: The Poem of Fire (1910), part of which is performed using a chromola, a colour organ invented by Scriabin. 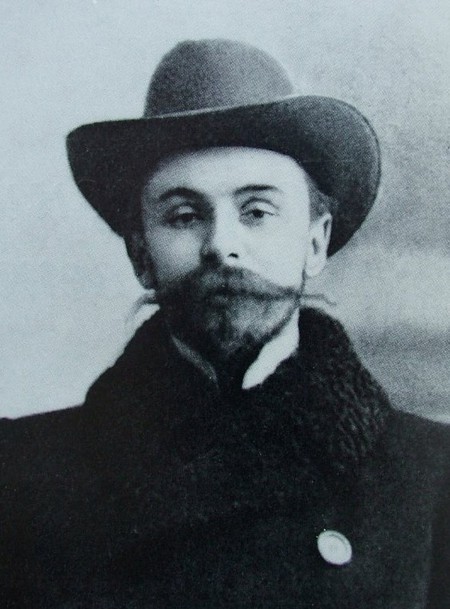 Rachmaninoff’s talent was evident from a young age. Even in the early stages of his career, he composed impressive works, such as his First Piano Concerto (1891), completed as a student. He suffered from depression after his First Symphony (1896) was not welcomed by critics, entering a phase in his life when he didn’t compose at all. The Second Piano Concerto (1901), however, allowed Rachmaninoff to make a return to music. He also worked as a conductor of the Bolshoi Theatre and was offered work overseas. Soon after the revolution, he left Russia and permanently moved to the United States. Rachmaninoff was a man long disowned by his own country, but his reputation now restored is that of a prominent composer and musician. 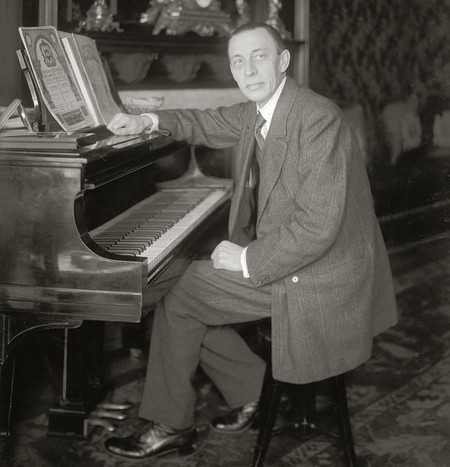 Raised by two musician parents, Stravinsky was destined for a musical future, but initially chose not to follow his destiny. Instead, he enrolled in law courses; however, at university he became friends with the son of Rimsky-Korsakov and eventually became a pupil of the famed composer. His first big works were produced in collaboration with Sergei Diaghilev, patron of the Russian ballet. He composed the score for the ballets Firebird (1910) and Petrouchka (1911) that brought him recognition in Russia and overseas. He eventually fled from Russia to Europe, where his work was continuously inspired by Russian folklore. He later moved to the US where he completed a major orchestral work, Symphony in C (1940). 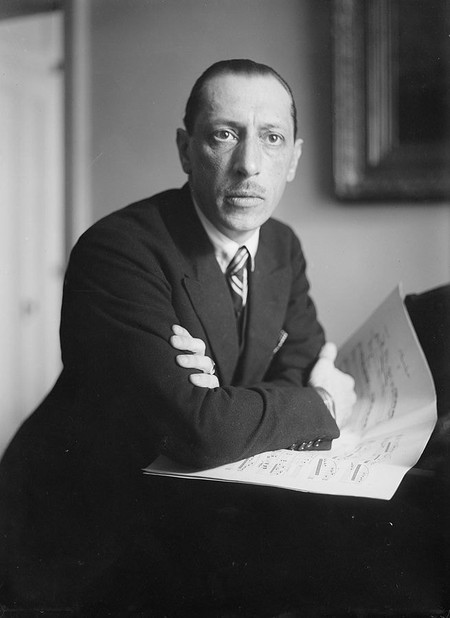 One of the major composers of the 20th century, Prokofiev is known for his ambitious, innovative work. He worked closely with Sergei Diaghilev to compose music for ballets. He was forced to emigrate to the US after the revolution, continuing his career, but largely depending on work as a concert pianist. He was finally granted the opportunity to return to the Soviet Union and was commissioned to write new music. Among the pieces composed during that time are the ballet Romeo and Juliet (1935) and the soundtrack score for the 1938 Eisenstein film Alexander Nevsky. 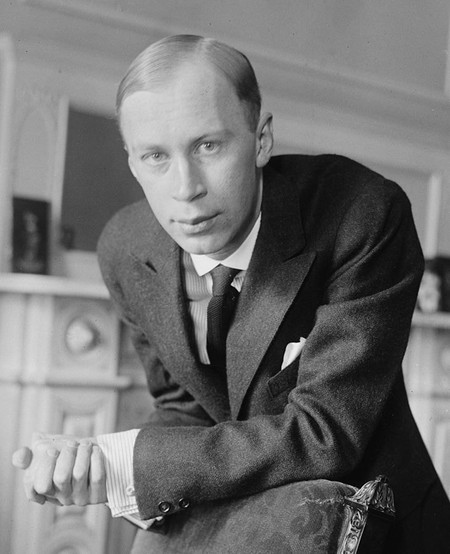 During the early stages of his career, despite being trained as a composer, Shostakovich worked mostly as a pianist. His early works didn’t bring him eminent success and weren’t always welcome by critics. True fame came to Shostakovich with his 7th Symphony. The composer remained in Leningrad during the start of the Siege. This was also the time when he began composing his famous Leningrad Symphony (1942). He completed it after his family was evacuated from the besieged city. It was performed by the Leningrad Philarmonic and transmitted all around by loudspeakers while the city was being occupied by German troops. After the war, he returned to teaching, but in Moscow, and also participated in composing soundtracks for a number of Soviet movies. 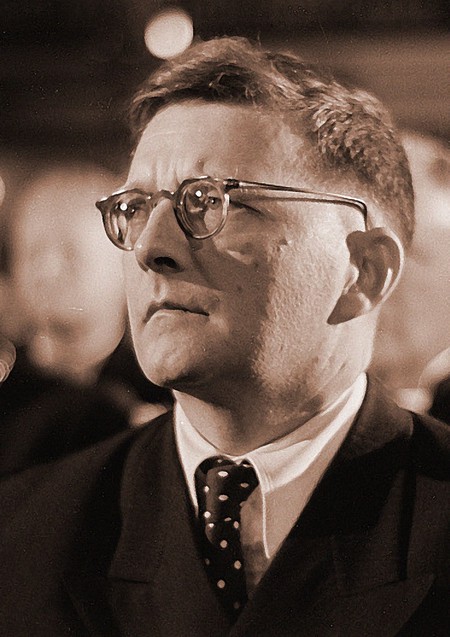 Photo of shostakovich in 1950 | © Wikimedia Commons
Give us feedback