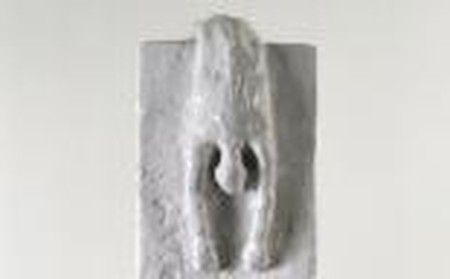 Russian conceptual artists Ilya and Emilia Kabakov collaborate to form environments that combine notions of the everyday with fictional biographies. Inspired by their own experiences of the Soviet Union, their work is rooted within the cultural and social context in which the Kabakovs came of age. 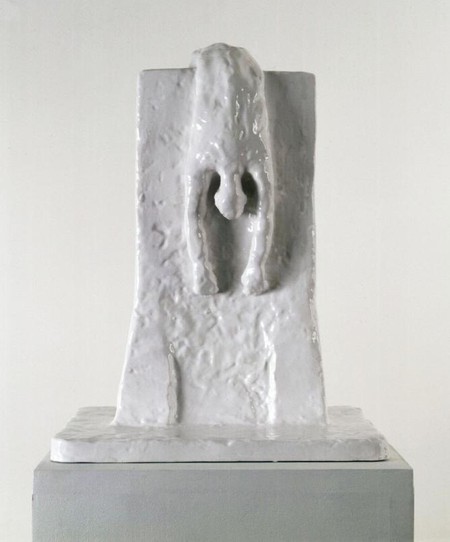 The Kabakov’s collaborations offer a glimpse into the birth and death of the Soviet Union. Producing a wide range of drawings, paintings, fiction and installation, the Kabakovs seek to shed light on crucial components of modern society whilst simultaneously offering a critique of the shortcomings of socialist projects.

The Kabakovs both hail from Dnepropetrovsk in the USSR. However, as a young man Ilya Kabakov studied at the VA Surikov Art Academy in Moscow in 1933, before becoming part of a movement of conceptual artists working outside of the official Soviet art system in Moscow, and eventually moving to Long Island in the USA. His early paintings were highly influenced by the stylistic qualities of Robert Falk, a noted painter who worked in a style known as ‘Cézannism’. Emilia Kabakov (nee Kanevsky) left Dnepropetrovsk to attend the Music College in Irkutsk, then she immigrated to Israel in 1973 and New York in 1975, where she worked as a curator and art dealer. Only meeting each other whilst taking up a six months residency in Austria did the Kabakovs begin to work collaboratively. 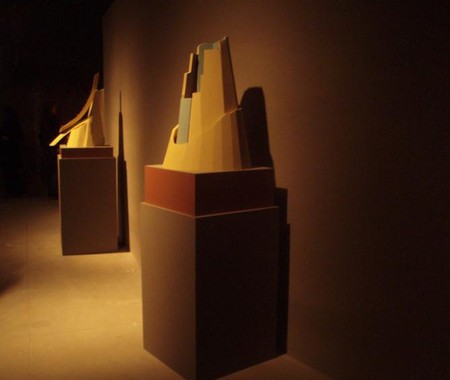 The Kabakovs’ collaborative work seems to mix anticipation with an underlying sense of scepticism. On occasion, their pieces seem optimistic, but beneath the surface Kabakov artworks take the form of failed utopias, represented through idealistic drawings and ‘maquets’ modelled in glass and wood. Since the early 1990s, Ilya and Emilia have collaborated to make artworks that are conceived and defined as ‘total installations’. These present to the viewer, situations and scenes inspired by the artists’ upbringings which completely immerse the visitor with in a display of references to art, history, and philosophy offering a glimpse into the complex intellectual and sociological forces which have shaped not only Russia, and their own personal lives. 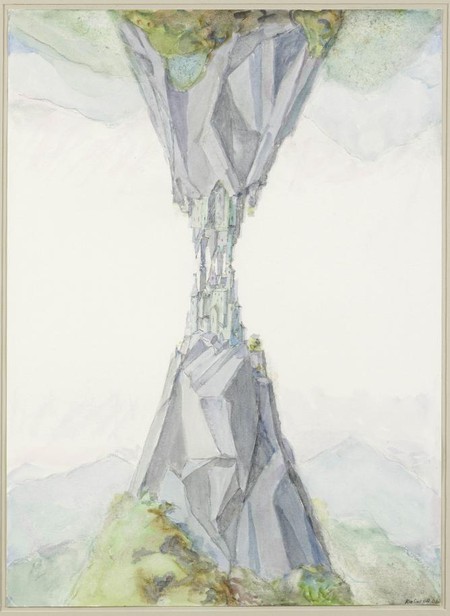 A Palace of Projects, is a building devoted to the housing of 65 ‘projects’. Originally conceived in 1998 for the Roundhouse building in London, the structure, having been compared to a Chinese lantern, is formed of a wooden framework with semi-transparent fabric functioning as walls and ceilings. Shaped like a snail’s shell, it aims to illustrate a sense of journey as you pass through the space. Accompanying the work was a text reading ‘the world consists of a multitude of projects, realised ones, half-realised ones, and ones not realised at all.” It emphasises man’s desire to provide solutions for the current situation, and also makes a comment on the shortcomings of these solutions. Through creating an interactive space, it allows the viewer to be as much a part of the workings towards a solution as the artist is. 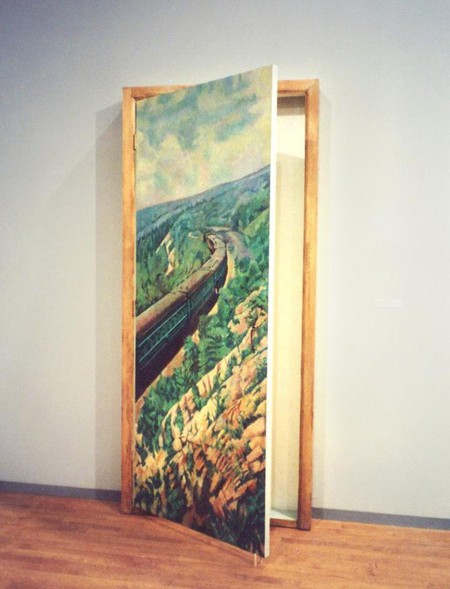 With failure in mind and underpinning the majority of their work, there is no space so spectacularly predisposed to this notion than that of the Grand Palais in Paris, 45-metre-high glass and wrought iron structure. The piece was commisioned by Monumenta, a major Paris-based arts event. With a vast domed roof, it is a difficult to space to contend with both in scale and with the amount of natural light pouring in from above, but using these elements, the Kabakov’s build the idea of a dream city. Named ‘The Strange City’, the main feature of the installation is a 24 tonne cupola turned on its side, projecting sounds and lights like an enormous megaphone. Seven pristine, white-painted wooden buildings enclose multiple versions of failed Utopias. When asked about their work, the two artists replied ‘some years ago, someone asked us if we thought that art could influence politics. We answered no. Our opinion has not changed. What ‘The Strange City’ achieves, is a space to allow us to think and reflect about ‘art, about culture, about the daily life and about our present and our future to utilise a space capture a collective imagination. 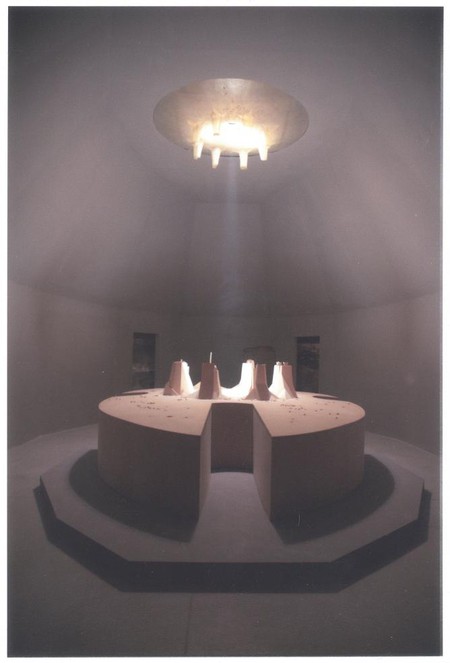 Ilya and Emilia Kabakov’s challenging paintings/drawings, installations, and participatory pieces have been well received by many galleries and curators of major international art exhibitions, including first exhibition of a living Russian artist at the State Hermitage Museum in 2004. Forthcoming exhibitions include Monumenta, Grand Palais in Paris, and Ilya Kabakov’s solo work in a Swiss private collection at Zurich’s Kunsthaus.

The Kabakovs constantly search for the means to master space, and attempt to articulate Soviet consciousness into visual form to allow us to gain understanding. Today Ilya and Emilia Kabakov are recognised as two of the most important political Russian artists to have emerged in the late 20th century. Their installations speak as much about conditions in post-Stalinist Russia as they do about the human condition universally.