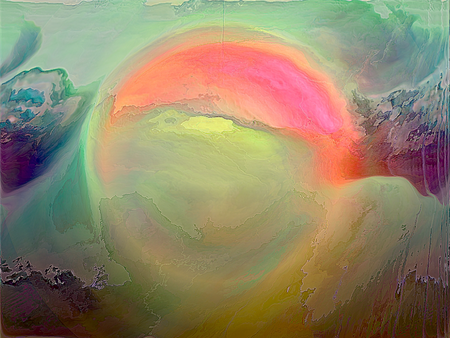 Hailing from St.Petersburg, artist duo 404.zero create otherworldly audiovisual projects that question the notion of reality. In their interview for Culture Trip, media artist Kristina Karpysheva and audio visual designer Sasha Letsius discuss creative challenges, the importance of art over words, and what it means to accept death.

How did you get to where you are right now?

We met at Mars, a Moscow center for contemporary art. By that time Sasha had already done some major installations with his art collective Tundra, including Hyperjump, Outlines and The Void. Kristina was still studying at British Higher School of Art and Design and had only done three projects: the performance piece Nothingness at Mars, a theatrical project on the Red Square and in Muzeon Art Park, and a collaboration with Swatch. Then we started working together and have been doing so ever since.

Our first collaborative project was a laser installation in Quartariata Residence in Peterhof. Then we partnered with Greg Haines to create an audiovisual performance in Moscow Planetarium for SoundUp. After that we flew to the US to perform at LACMA and Orpheum Theatre. 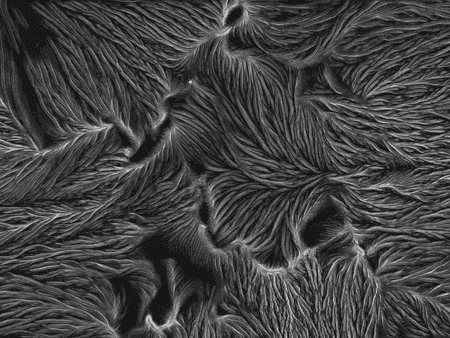 Is there anyone who influenced/influences you creatively?

There’s no straightforward answer to this question. Nothing is permanent. We’re changing and so is the world. Right now we’re really into silence.

What gives you ideas and inspires you?

Kristina: I’d say the categories of death and the unknown. The unknown inspires to create and explore. Acceptance of death eliminates any fear of criticism and devalues any goals altogether. A person, who can devalue everything, is absolutely free. In this state of mind your talent peaks.
Sasha: Mountains, silence, water, mathematics. 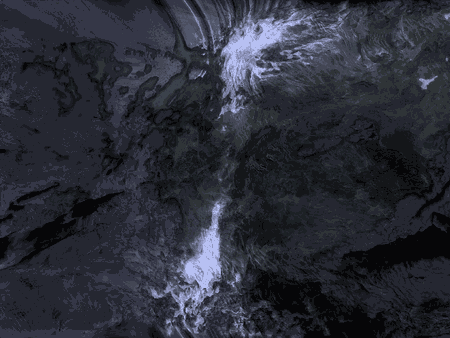 How does an idea become an actual artwork?

An idea usually comes out of nowhere, sometimes it’s a fix for a certain problem or a part of technology we’re looking into at the moment. But it always has to be something really interesting. Sometimes we think up a project, sketch and storyboard it, but have no wherewithal to complete it and massive installations are hard to sell in Russia. Right now we have five finished sketches for new projects, which we may never put into action.

Projects can be implemented in two possible formats: commercial and museum. In both cases we do whatever we want, but stages we go through are different. A commercial project, as a rule, requires brand presence or a certain brand-related story. On the contrary, an artistic project is free from labels or ‘third man’s presence’. 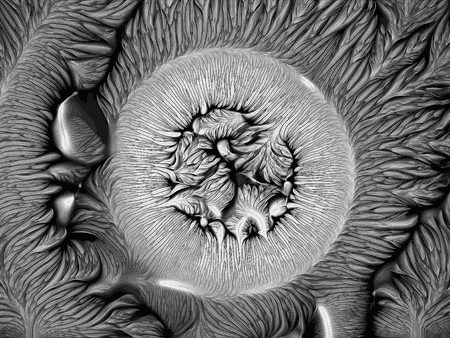 Which of your projects were particularly exciting to work on?

Complex projects are the most interesting ones. When it comes to ideas, we prefer not to limit ourselves and then look for means of realisation. Recently we’ve started writing music, which really inspires to use analogue sound in new projects. Kristina plays buchla synthesizer, and Sasha performs on a variety of eurorack modules.

What’s the most challenging thing about the art you make?

Not making art is the most challenging thing about art. It’s scary when words and convoluted concept descriptions are valued more than actual work. Once, someone reviewed us as “standoffish”. They complained that such amazing works have dry and scanty profiles and accused us of acting aloof during interviews. But we think it was our best review yet – this moment when your art is appreciated more than you. It means there’s very little of ‘us’ in our work, we create it and then it keeps on living on its own – entirely self-sufficient.

When there’s something special about a person, we eagerly collaborate. It doesn’t matter whether this artist is famous or not. He might as well be a musician, physicist, mathematician – anyone at all. We’d love to take part in Venice Biennale, CTM Berlin or Mutek. Ars electronica also looks pretty interesting. Some underground Japanese festival would be great too.

How does living where you live influence you creatively?

For us, being at a certain place is far more influencing than living in a particular country. When you spend a lot of time outdoors in silence, it gets your head straight and thoughts sorted out. Oceans and mountains are the best places to create. When we were in Los Angeles, we would go to the ocean all the time. In St. Petersburg you can always travel to the gulf of Finland, which is a 30-minute drive from the city. It’s much harder to find such a place in Moscow. 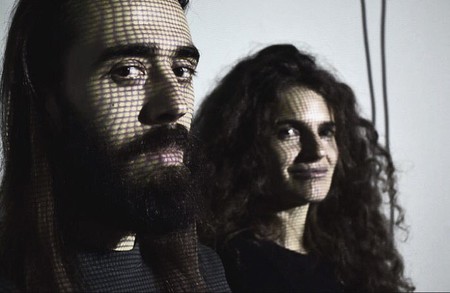 We have no plans. Whenever we feel like going somewhere, we simply buy tickets and leave. The same goes for everything else. If you want to do something, just get up and do it. Why dream and plan? We like that we know exactly what we want, and when there’s a chance – we take it, if there’s none – we move on.