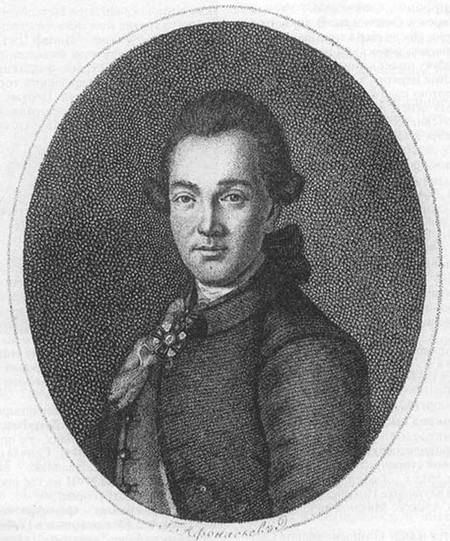 Born into a family of serfs, Matvey Fyodorovich Kazakov went on to become one of the most influential architects of his time – his unique style and vision defined the buildings of Moscow for years to come. Although a great deal of his works were destroyed in the devastating fire of 1812, there are still places where you can see ‘Kazakov’s Moscow’. Here’s everything you need to know.

Born in 1738, Kazakov was a son of a former serf, who had joined the Navy and ended up a government clerk. As a reward for his father’s impeccable service, the 13-year-old Matvey Kazakov was sent to the architectural school of Dmitry Ukhtomsky, where he studied and worked for the next ten years. 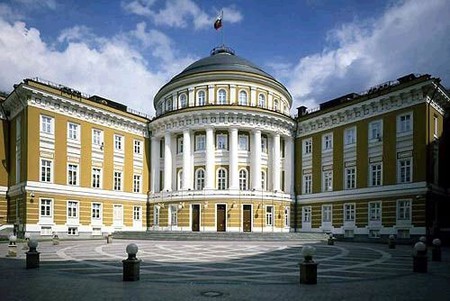 Aged 23, Kazakov joined an architecture workshop, headed by Moscow’s chief architect, P.R. Nikitin. Two years later, under Nikitin’s supervision, Kazakov was assigned to rebuild the city of Tver, which had been severely damaged by fire in 1761. Apart from contributing to the master plan of the city, the young architect designed the Tver Palace, which was considered the city’s finest building and brought fame to its creator. 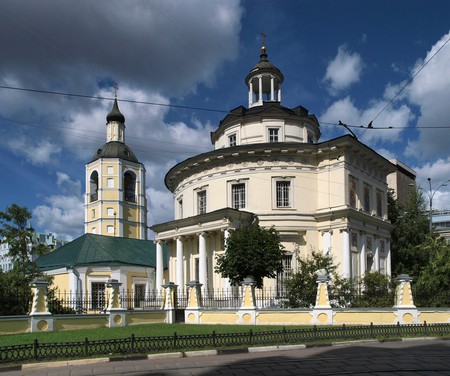 Church of St. Philip the Metropolitan of Moscow in the former Meshchanskaya sloboda (Moscow, 1777-1788) I | © NVO / WikiCommons

In 1768, Kazakov started working alongside Vasily Bazhenov – another great name in the world of Russian neoclassical architecture – designing the Great Kremlin Palace, which was never completed. Eventually Kazakov went to work on his own, designing a temporary Prechistenka Palace, for which he was granted the Crown Architect’s licence. 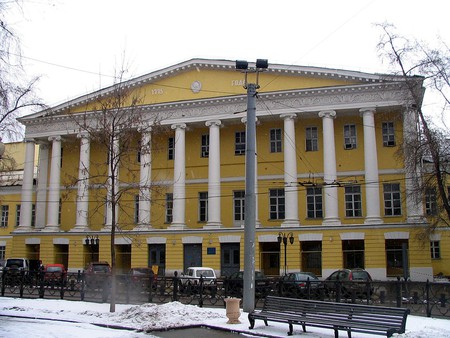 Following this important benchmark, Kazakov saw an influx of important commissions such as Petrovsky Palace and the Kremlin Senate. In his career he designed numerous private mansions, which can be recognised by his trademark rotunda halls, rectangular cores with porticos, and minimalist exterior decoration. 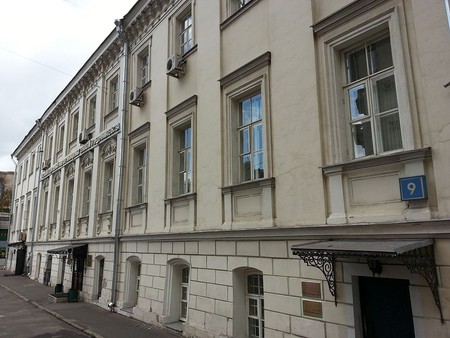 Kazakov retired in 1801, leaving an outstanding architectural legacy of two royal palaces, multiple private residences, two hospitals, Moscow University, and the Kremlin Senate. Kazakov had six children: of his three sons, all trained as architects, though only one survived his father while the other two died young of tuberculosis. Kazakov’s three daughters, who inherited their father’s estate, were all successfully married. The ailing Matvey Kazakov spent his last years in Ryazan and died in October 1812, after having discovered that most of his life’s work was destroyed by the fire in September 1812.