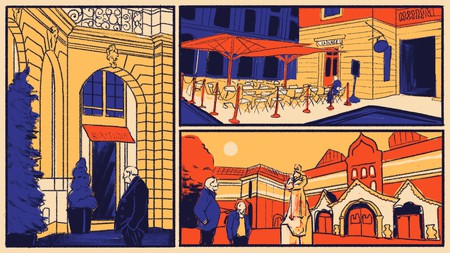 Killing Eve’s resident Russian Konstantin is perhaps named as such because he really is a constant – both in the assassin Villanelle’s life and the series itself. He appears at the very beginning, making himself known as her handler, and seems to crop up here, there and everywhere.

The nonchalant Konstantin is the only character that can truly handle Villanelle. For that reason, he’s tasked with ensuring she gets the job done wherever she is in the world. It means he’s constantly on the road and one step ahead. Culture Trip dives into three destinations that prove central to his work and speculates on how he might choose to spend his time there. 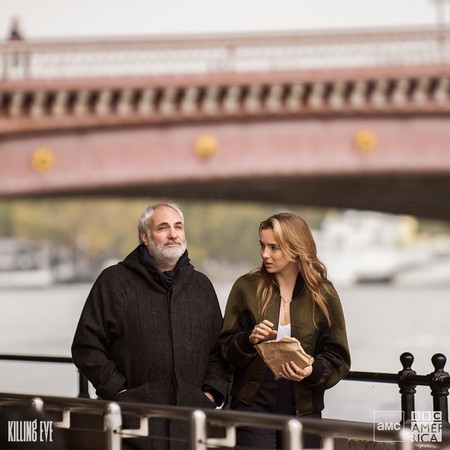 Kim Bodnia’s Konstantin is the only one who can handle Jodie Comer’s assassin character, Villanelle | Courtesy of BBC America

As a Russian native, Moscow has a special significance for Konstantin. Despite being estranged from his family – work naturally puts him in sticky situations and requires him to be on the road – his ties are to his motherland. He also has business to deal with in Russia’s capital throughout the show. A memorable storyline was his trip with Carolyn and Eve when they were following up a lead – something he wasn’t really doing due to his loyalties to assassin network The Twelve. If Konstantin was able to spend more time in Moscow, we imagine he would prioritise his daughter Irina. Perhaps he would take her to a couple of museums, starting with the State Tretyakov Gallery – where no doubt she would revel in outsmarting him. 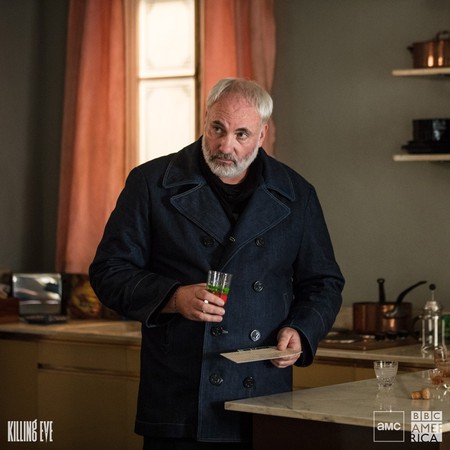 Konstantin is a Russian native | Courtesy of BBC America

In the first two seasons, which sees Villanelle residing in a chic apartment in Paris’ sixth arrondissement, Konstantin busts out his usual trick of appearing without warning. He does so with the news of her next assignment – usually to her dismay. After all, it was he, with the purse strings, who chose Villanelle’s apartment. With that in mind, we think he too would favour exploring the Left Bank if time allowed him to do so. A cobweb-clearing walk along the Seine would be on the agenda, as would popping into a few boutiques to bolster his on-point wardrobe. 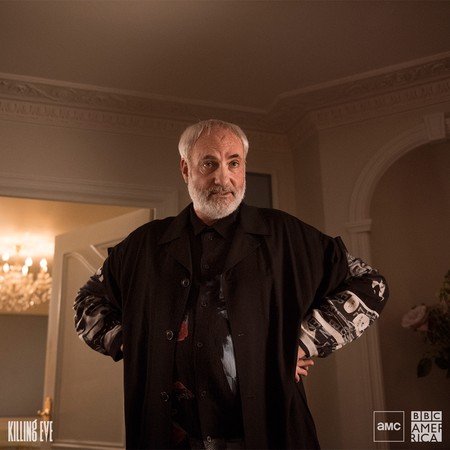 It is Konstantin we have to thank for introducing Villanelle and Eve – he is the one who sent her to London in the first place. Aside from it being somewhere that Villanelle – and therefore Konstantin, who needs to keep tabs on the rogue assassin – visits, he has his own reason to be in the UK capital. He and MI6 big boss Carolyn, who heads up the Russia Desk, have a history going back to the 1980s. But it’s a relationship we don’t see on camera and one that they are both tight-lipped about. In his free time, we imagine Konstantin would relish in spending the afternoon around Covent Garden, having a good old laugh at the buskers and treating himself to a macaron at Ladurée. 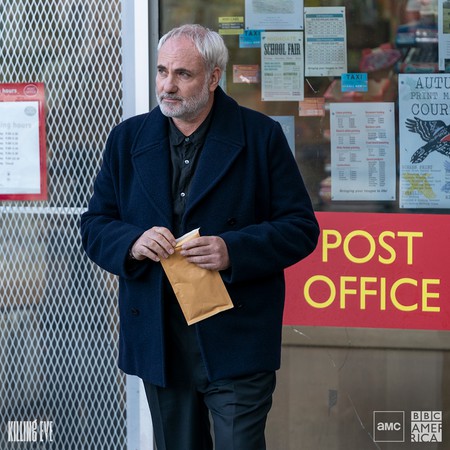