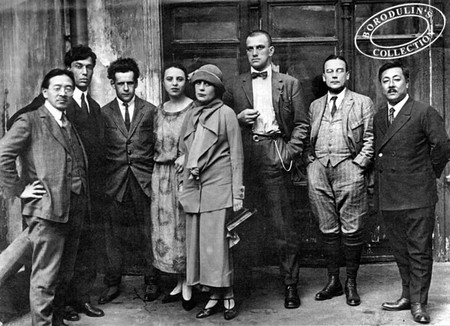 The term Silver Age of Poetry in Russia is given to the end of the 19th century and the start of the 20th century. The Golden Age of Poetry was when the most prominent Russian poets, such as Pushkin and Lermontov, were taking the first big steps for Russian poetry. The Silver Age was a productive time for the poetic world, which saw the appearance of new literary movements and talented writers that created them.

The emergence of symbolism

Following in the footsteps of France, Russia adapted the idea of symbolism in art, bringing new and original ideas to their own artist movement. The emergence of symbolism also marked the beginning of the Silver Age and inspired other literary tendencies to shape. In broad terms, the main idea of symbolism is the replacement of logic by beauty. Poets search for the aesthetics of everyday life. With the first generation of Russian symbolists, among whom were V. Bryusov and K. Balmont, the movement was welcomed with suspicion, as any new tendency is. The true rise of symbolism happened with the second generation of poets, who composed during the first decade of the 20th century. The then leader of the movement was Alexander Blok. In his poems, beauty was juxtaposed to the grim reality of revolutionary Russia. To some extent, with the death of Blok, the Silver Age ended altogether. 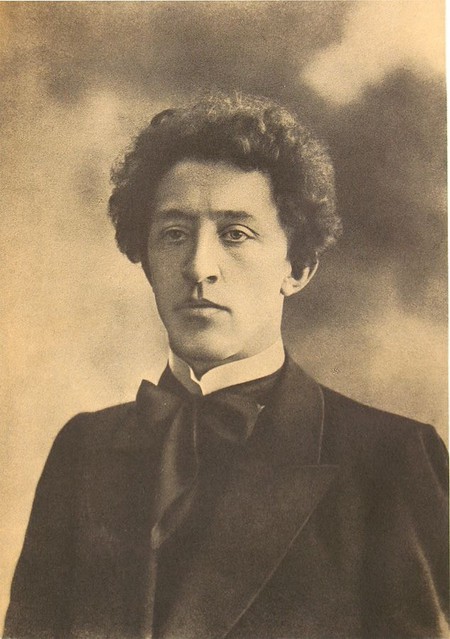 Art for the sake of art

The direct descendant of the symbolism movement were acmeist poets. These poets propagated precision of the language, accuracy of images and the perfect choice of words. The movement centred around a group of poets that would meet in the famous St Petersburg literary cafe Dog Stray, where the movement was first publicly proclaimed. Among the founding members were A. Akhmatova, N. Gumilev and O. Mandelshtam, both prominent Russian poets. Acmeism was proposed as an alternative to the then-struggling symbolism, which did not receive due recognition in the first generation of poets. Akhmatova and company produced both poetry and essays to support their work. For several years, they published a monthly journal of acmeist poetry. 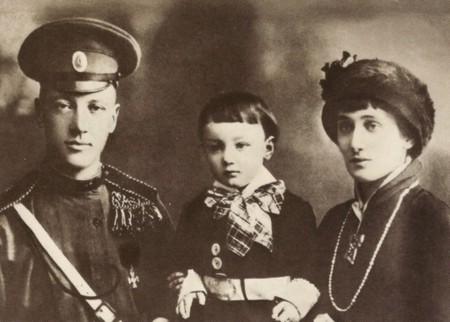 Gumilev and Akhmatova with their son | © Wikimedia Commons

Following the example of the 1910 Marinetti manifesto that advocated for cultural rejuvenation, a group of Moscow poets from the Hylaea literary group published their own manifesto entitled “A Slap in the Face to Public Taste.” Their names were D. Burlyuk, V. Kamensky, V. Khlebnikov, A. Kruchenykh and V. Mayakovsky. Contrary to the previous movements, this manifesto rejected any previous aesthetic values and broke away from the existing literary tradition. Russian futurists place importance not only in the meaning but also the appearance of the text. They arranged words on a page so that they would form shapes, disregarding punctuation and syntax. Poets were not short of new words they invented themselves, often without any meaning, just for the sound of it. Although the group had success, after the death of major poets, the movement quickly ended. 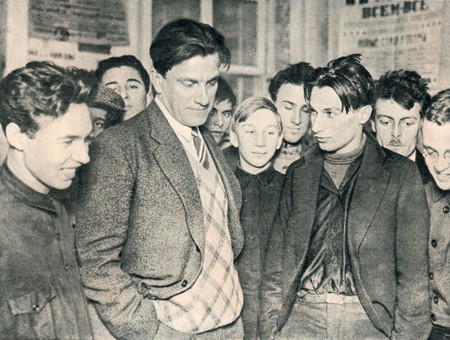 These poets did not name themselves, nor did they form a unified platform or union for them to develop their craft. The name was given to them for the common subject in their work – references to the countryside. Most of the poets came from rural Russia themselves, and in their poems wrote odes to the motherland and lamented their life in the big city. This genre is associated with famous poet S. Yesenin, alongside N. Klyuev, S. Klychkov, P. Oreshin. Their productivity peaked in the early 19o0s but interest gradually descended. Yesenin committed suicide in 1925, and the other three were taken off the shelves during the 1930s repression. Thirty years later, their poetry gained recognition after the Perestroika of the 1980s. 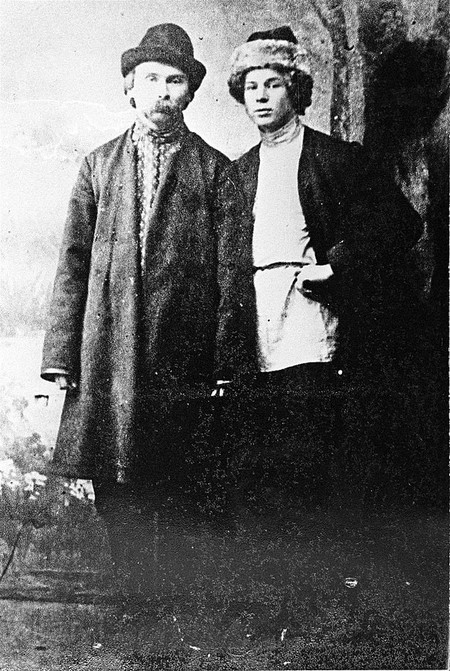 Nikolia Klyuev and Sergei Yesenin | © Wikimedia Commons
Give us feedback