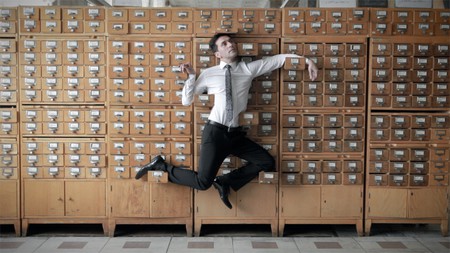 Theatrum Orbis is the name of Russian exhibition chosen for the 57th Venice Biennale, which explores themes of power, virtuality and death and features celebrated and upcoming artists and composers.

Commissioned and curated by Semyon Mikhailovsky, Russia’s project for the 57th Venice Biennale is named after the 16th-century atlas Theatrum Orbis Terrarum, created by the Flemish cartographer Abraham Ortelius, which was the first to unite travellers’ knowledge and experience accumulated during the age of discovery.

For this year’s exhibition, which translates as ‘Theatre of the World’, Semyon Mikhailovsky gathered the talents of Grisha Bruskin, Sasha Pirogova, Recycle Group and contemporary Russian composers to bring together sculpture, installation, video and sound. Dramatic in both form and concept, as the name implies, the exhibition provides visitors with a descending narrative of contemporary issues. 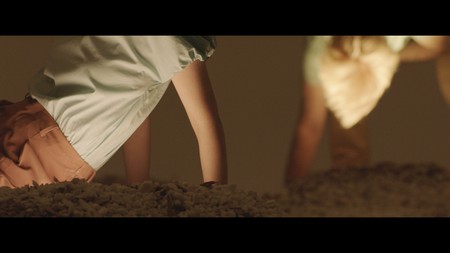 Uniting different eras of Russian contemporary art, ‘Theatre of the World’ starts with Grisha Bruskin’s installation ‘Scene Change’, focused on the collision of antiquity and modernity. Then descending stairs will lead visitors to the installation by Recycle Group, inspired by Dante’s 9th circle of hell, which explores virtual reality and the immortality of contemporary society. The final piece will be Sasha Pirogova’s video ‘Garden’, with a screen placed behind partially open theatrical blinds; it tells a story of eternal life, death and immortality. 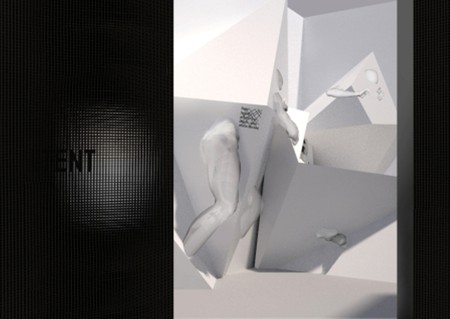 Music scores for the exhibition are written by Dimitry Kourliandski, Peter Aidu and Konstantin Dudakov-Kashurov and play a particularly important role in the exhibition. For the first time in history of the Russian Pavilion, the sound is not limited by its walls: all the visitors of the Giardini will hear Dimitry Kourliandski’s sound performance ‘Commedia delle arti’

One of Russia’s most famous contemporary artists, Grisha Bruskin is equally famous as a painter, sculptor, and printmaker. Bruskin, who spent his early career in the USSR, skilfully ties together traditions of kitsch, social realism, romanticism, and his Jewish heritage. Winner of 2012 Kandinsky prize, Bruskin has his works included in major museum collections like the Museum of Modern Art in New York and San Francisco’s Meyerovich Gallery. 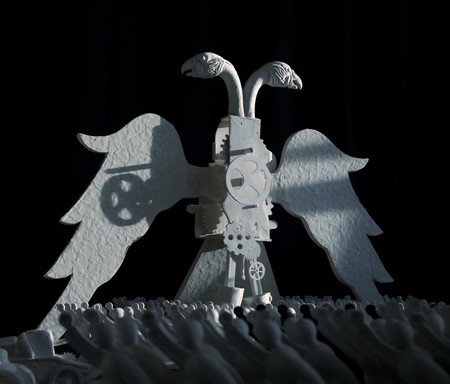 Created by Krasnodar-based artists Andrey Blokhin and Georgy Kuznetsov, Recycle Group was the winner of 2010 Kandinsky prize, that entered Top Ten Russia’s Young Artists in 2017. In their work the Russian art duo focus mostly on the concept of opposition: modernity and antiquity, sacred and ordinary, traditional Russian values and Western European sensibilities. 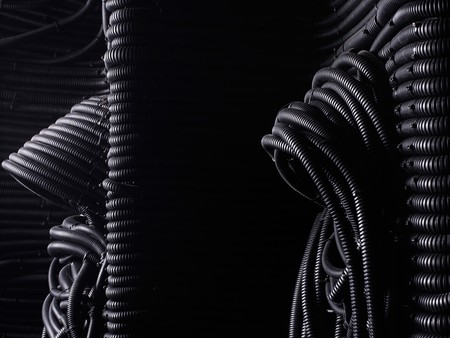 Moscow-based video artist Sasha Pirogova has two degrees: the first is in physics and mathematics from Moscow State University, and the second is in art from the Rodchenko School. Despite her young age Pirogova has twice been given Russia’s most prestigious art award Innovation – the equivalent of the UK’s Turner Prize. In her work Sasha Pirogova mostly focuses on motion and its capacities, exploring the territory between a theatrical play, ritual, performance and dance. 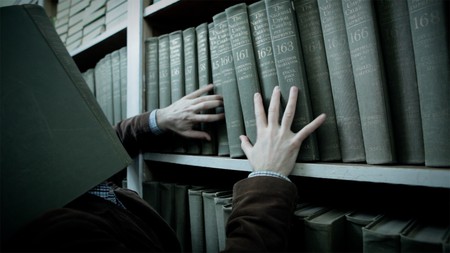