Interesting Sochi Facts You Should Know 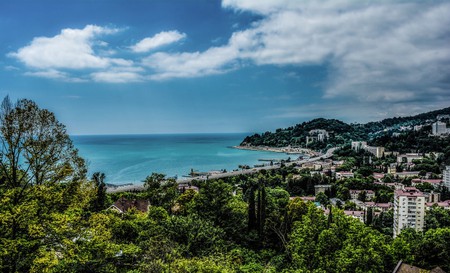 Sochi is among the longest cities in the world | © Fisenko Mikhail

With balmy days, azure waters and beautiful architecture, it’s not hard to see why Sochi is Russia’s top summer vacation spot. Here are some fascinating facts about the seaside city.

It might be hard to believe, but it is true; Sochi is on the same latitude line as hotspots such as Cannes and Nice. This city (often dubbed the ‘Russian Riviera’) has palm trees, humid summers and mild winter temperatures.

Sochi was the first subtropical host of the Winter Olympics

The 2014 Winter Olympics in Sochi marked the first and only time the games had been held in a subtropical climate. Sochi beat out Salzburg and Pyeongchang thanks, in part, to the nearby Krasnaya Polyana mountains, which are just an hour’s drive from the city. 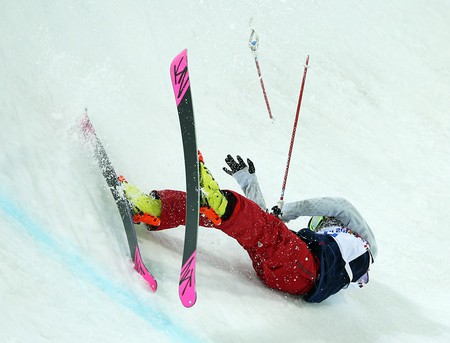 Brita Sigourney of the United States crashes during the women's ski halfpipe final at the 2014 Winter Olympics in Sochi, Russia | © Sergei Grits/AP/REX/Shutterstock

Maria Sharapova and Yevgeny Kafelnikov grew up in Sochi

Acclaimed tennis players Maria Sharapova and Yevgeny Kafelnikov have a shared history in Sochi. In fact, soon after moving to Sochi, Sharapova’s father met and befriended Kafelnikov’s father, who gifted Sharapova her first tennis racket when she was four years old. Sharapova would go on from practice sessions in Sochi park to become one of the world’s best female tennis players, winning five Grand Slam titles, including two French Opens, the Australian Open, Wimbledon and the US Open. Kafelnikov became a two-time Grand Slam champion. In 2001, he gifted the money he won in the Kremlin Cup to the families who lost relatives to a plane crash near Sochi’s Black Sea. 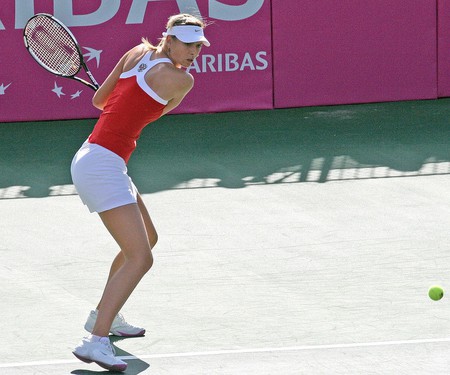 Sanatoriums were Soviet-era, state-run health and relaxation institutions that promoted rest and restorative leisure time and were designed to rejuvenate the Soviet workforce. There were hundreds of these facilities littered across Russia and the post-Soviet states. The sanatoriums around Sochi were known for their success in treating respiratory and skin conditions, which was credited to the wonderfully warm climate, salty ocean air and abundance of natural springs.

From 1936 until his death in 1953, Stalin spent about four months of every year basking in the warm weather in Sochi. The leader’s summertime abode was more a palace than a cottage and had a pool that was only five-feet deep. Even more peculiar, the villa didn’t have any carpet because Stalin liked to hear people’s footsteps as they approached. Today, the villa is a tourist attraction and hotel, so be sure to check it out, should you fancy sleeping in a dead dictator’s house. 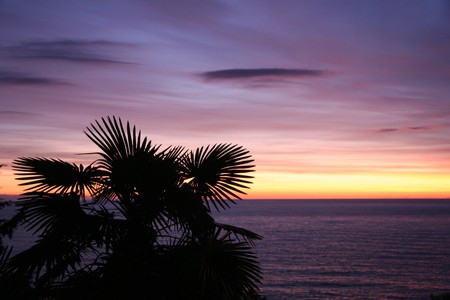 Sochi has the world’s most northerly tea plantation

In 1901, a Russian peasant created a winter-resistant tea. In doing so, Sochi became a major domestic supplier. Dagomys Tea Plantation is the only producer of tea in Russia and is the northern-most plantation in the world. Visit the Sochi Tea Houses to purchase some tea leaves to take home.

Sochi is one of the longest cities in the world

Sochi competes with Australia’s Perth for the official title of longest city in the world. Sochi runs along the shoreline for roughly 145 kilometres (90 miles), all the way to the start of the Caucasus Mountains range. 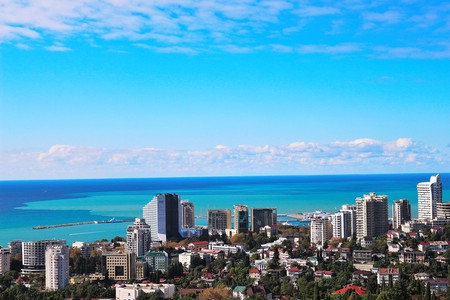 On Orliniye skaly (Eagle’s Rock), just outside the city, there is a statue commemorating the Greek legend of Prometheus, the titan who made humankind out of clay. He also steals fire from Zeus and gives it to humans against the god’s wishes. As punishment, it is said that Zeus tied him to Eagle’s Rock in Sochi National Park.