Heroes of their Times: A Century of Great Russian Writers 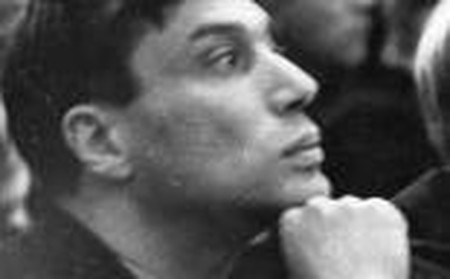 Five Russian writers have won the Nobel Prize in Literature since its inception. The turbulent history of the past century of warfare and Soviet rule is deeply imprinted on the works of each of these writers who each seek to chronicle the heroics of their countrymen. Lindsay Parnell looks at the lives and works of five Russian greats: Bunin, Pasternak, Sholokhov, Solzhenitsyn, and Brodsky. 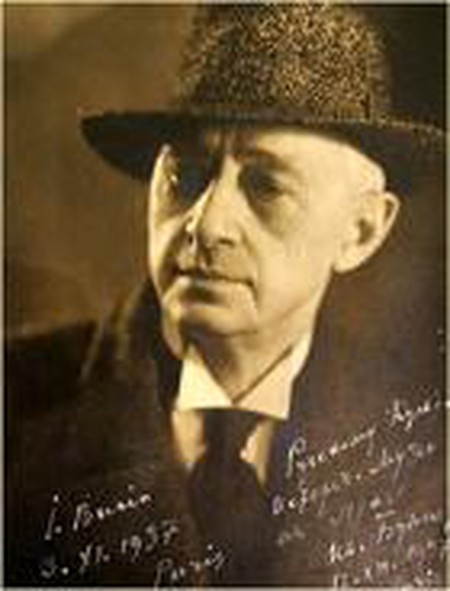 Bunin, who was the first Russian and writer-in-exile to win the Nobel Prize in Literature in 1933, was lauded for his works that ‘followed through and developed with chastity and artfulness the traditions of Russian classic prose’. Bunin’s debut novel Dere′vnya (The Village), was published in 1910 and won him praise as a talented successor to Chekov and Tolstoy. Unlike his earlier poetic works and in a sharp departure from the Tolstoy-esque idealising of village life, The Village paints a bleak and uncompromising picture of the degradation and vileness of the peasantry and, in turn, of Russia’s future.

In 1918 following the rise of Bolshevism, Bunin left Russia for the Ukraine and later settled in Paris. With the outbreak of the Second World War, Bunin left Paris and stayed throughout the war in Grasse. Later, Bunin reflected on the tumultuous period in which he lived and stated: ‘I was born too late. If I had been born earlier, my literary memoirs would have been different. I wouldn’t have been a witness to 1905, the First World War, then 1917 and what followed: Lenin, Stalin, Hitler… How can I not be jealous of our forefather Noah. He lived through only one flood in his lifetime’. Notable works by Bunin, who continued to write throughout his life, include: The Life of Arseniev, Mitya’s Love, and The Gentleman from San Francisco. 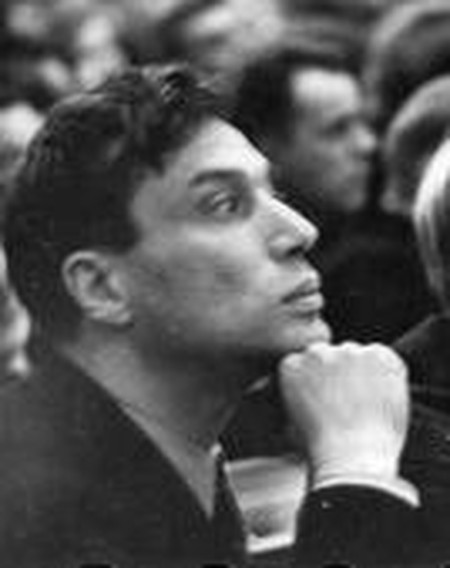 Boris Pasternak was awarded the title of Nobel Laureate of Literature in 1958, but was compelled to reject the honour under pressure from the Soviet Union. The 1958 award came just a year following the publication of Pasternak’s best-known novel, Doctor Zhivago and was at the centre of a diplomatic struggle between the USSR and US. Of the novel, Pasternak later recalled a friend’s advice: ‘Don’t forget yourself to the point of believing that it was you who wrote this work. It was the Russian people and their sufferings who created it. Thank God for having expressed it through your pen’. 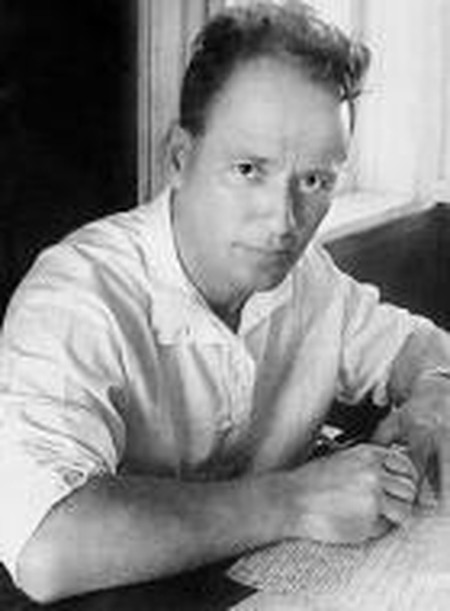 Published in 1926, Mikhail Sholokov’s debut volume of prose, Tales from the Don, is a collection of short narratives recounting the author’s hometown during the Russian Civil War and during the First World War. Sholokhov’s best-known work And Quiet Flows the Don was originally published in serial forms between 1928 and 1940. This epic was a chronicle of the domestic and political lives of the Melekhov family living in the Don River Valley in the early 1900s and dealt with the life of the Russian Cossacks. Tracing the lives of the family amidst the turmoil of war, Sholokhov’s novel was hailed as a key work of socialist realism from the Soviet Union. 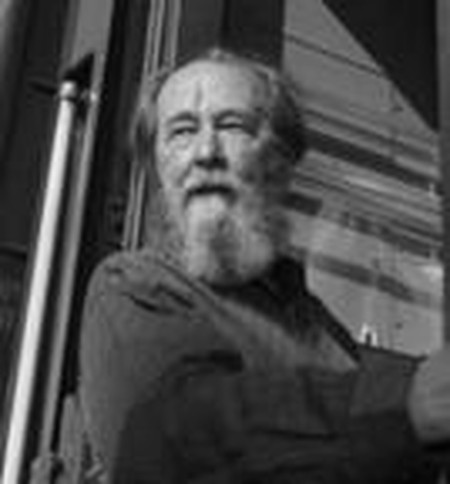 Aleksandr Solzhenitsyn displayed literary promise from a very young age prior to undertaking formal studies in mathematics. Solzhenitsyn is particularly known for exposing to the world the horrors of the Soviet gulag through his works. In particular, One Day in the Life of Ivan Denisovich (1962) and The Gulag Archipelago (1973) raised serious questions about the real effects of Communist ideology wherein all opposition to the state is viewed as threatening.

Part of the force of these works is in their documentary truth-telling; Solzhenitsyn was imprisoned from 1945-1953 for casually writing unfavorable remarks about Joseph Stalin. One Day in the Life of Ivan Denisovich documents the disfiguring effects the camp has on prisoners and prison guards, where survival is paramount. The Gulag Archipelago, which is built upon first-hand accounts and documentary evidence, significantly broadens the scope of the charge against the Soviet state. Solzhenitsyn shows that the dehumanising forced labour camps were structurally inseparable from the survival of the Soviet political and economic system. He was awarded the 1970 Nobel Prize in Literature ‘for the ethical force with which he has pursued the indispensable traditions of Russian literature’. 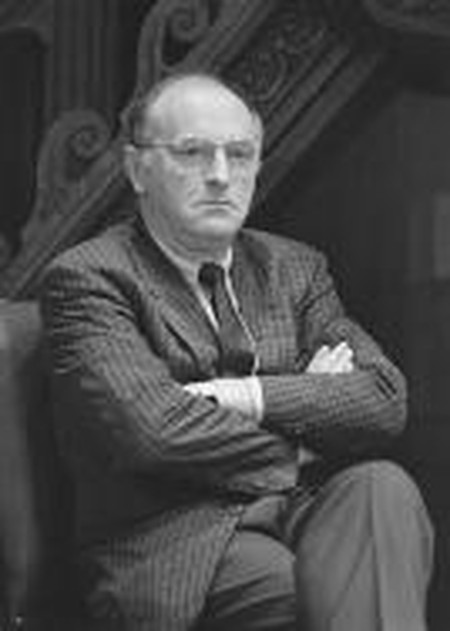 Revered author of prose, poetry, essays and stage plays, Joseph Brodsky worked in various medical-related jobs including time working in a prison morgue and in hospital positions. Largely self-educated in literature, Brodsky learned Polish and English in order to read a wide range of non-Russian poetry, theology, and philosophy. During this time, Brodsky met one of Russia’s most acclaimed poets, Anna Akhmatova who, along with the widow of poet Osip Mandelstam, would support Brodsky’s work throughout his career. In 1963, Brodsky’s poetry was denounced for anti-Soviet content and, as a ‘social parasite’, spent the next 18 months in internal exile. Brodsky relocated to the United States in 1972 and would never return to live in Russia. A Part of Speech, Brodsky’s full collection of poetry was published in 1977. Another well-known collection,To Urania,was published in 1988. Other non fiction works by Brodsky include: Less Than One and On Grief and Reason.