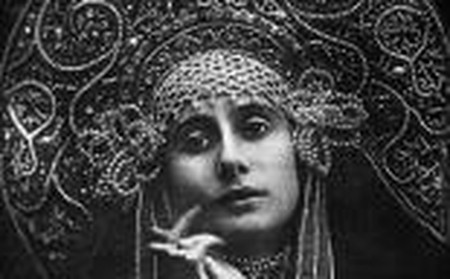 Born to a laundress named Lyubov Feodorovna and an unknown father in 1881, Anna Pavlova had humble beginnings. She later became one the most influential and celebrated ballerinas of her time, especially known for her role in The Dying Swan. 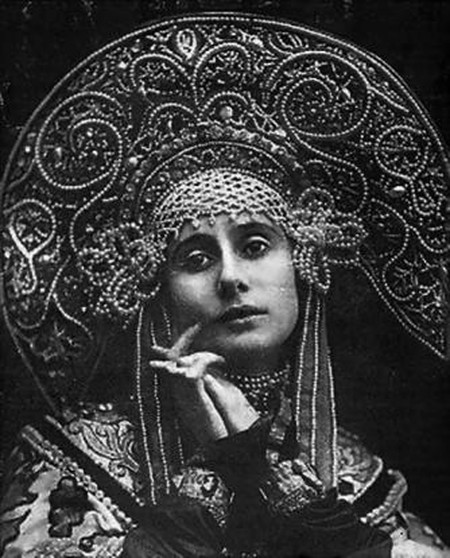 Anna Pavlova was born Anna Matveyevna Pavlovna Pavlova on February 12, 1881. Seeing The Sleeping Beauty with her mother when she was eight years old inspired her to become a ballerina. Pavlova’s mother supported this idea and within two years she was accepted at the St. Petersburg Imperial Ballet School.

At the Imperial Ballet School she stood out from the other dancers with her slender frame and long legs. Though typical of the physique of today’s dancers, it was different from the small and compact bodies of Pavlova’s era. Though she had talent, classical ballet was not easy for Pavlova to learn since she had weak ankles and extremely rigid feet. She eventually solved this problem by adding a piece of hardwood on the soles for support and curving the box of the shoe. This helped with her pointe work, as it was less painful.

At age 18, Pavlova graduated from the Imperial Ballet School to the stage where her career blossomed. In 1905, she starred in The Dying Swan which was her breakthrough performance. Choreographed by Michael Fokine to the music of Saint-Saens, Pavlova’s role was about performing the agony of the swan’s last flight. She captivated the audience with her delicate movements and the intensity of the expression in her face, while at the same time conveying the fragility of life. This became her signature role, the one that generations would remember her for. 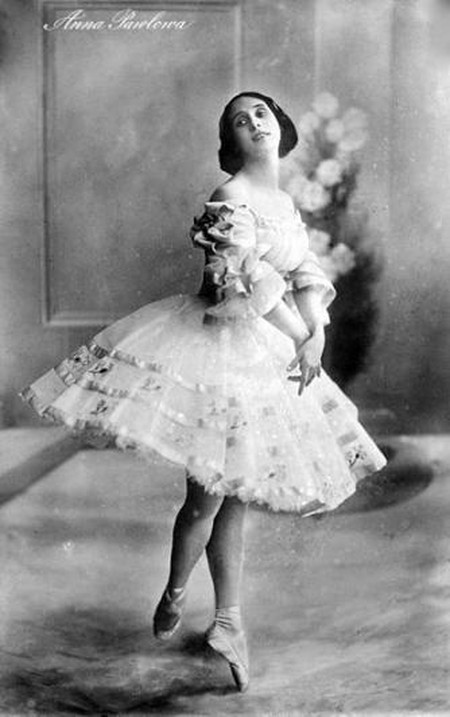 Later, Pavlova started her own ballet company in which she toured around the world. She started with Europe, going to all the major cities which included Berlin, Copenhagen, and Prague. For two decades she toured around the world and expanded her visits to other countries such as the United Kingdom and United states. Australia being one she frequented often to and helped to influence the future of Australia dance. She also inspired Frederick Ashton who later went and became a dancer and the founder choreographer for The Royal Ballet in London.

Talent is a gift, hard work is a choice. Anna Pavlova knew this and if half of her life was celebrated under the bright lights of a stage, the other was spent offstage in the humility of the daily barre and practice. She knew that without work she would be an incomplete artist. ‘My successes are due to my ceaseless labour and to the merits of my teachers’ she wrote in Pages of my Life (1922). Shaped by merciless training, a great star was born and her light shines on, illuminating the dance firmament.