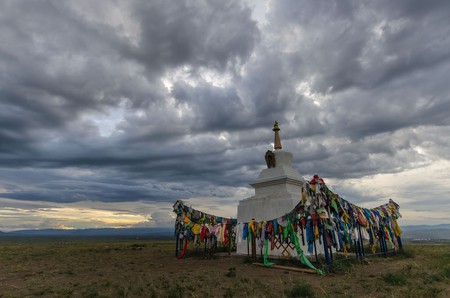 Located on the border between Russia and Mongolia, the Republic of Tyva – or Tuva, as it is more commonly referred to – exists independently of its two major neighbours and has its own distinct language, culture and traditions. Known to few but the most adventurous of travellers, Tuva is one of Eurasia’s best-kept secrets.

Until the early 20th century the territory of Tuva had been part of the great Manchu dynasty after having spent much of its prior history under the control of Mongol tribes. However, since 1912 Tuva has been governed by Russia – first as a voluntary member of the Soviet Union and today as a member of the Russian Federation where it enjoys the status of federal subject of Russia. 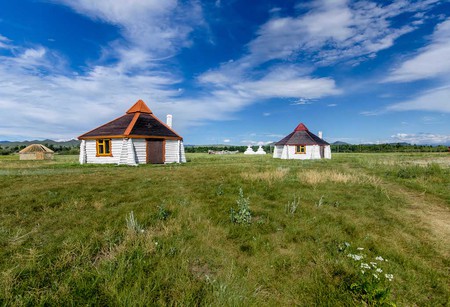 Located in southern Siberia, on the border with Mongolia, Tuva is largely removed from the rest of the world and to this day does not have a railway system. To get in and out of Tuva, there are just three main roads to make the connection, two of which require crossing mountainous areas at high altitude and are prone to being cut off by bad weather. Life here exists independently of modern society – including both Russia and Mongolia – and most of Tuva’s residents dwell within the confines of the Sayan Mountains to the east and the Altai Mountains to the west. 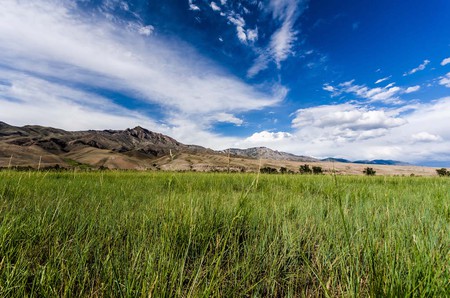 The people of Tuva are historically nomadic, and to this day some residents continue to live in traditional yurts – large tents made of cloth or animal skins that act as mobile homes. Orally transmitted folklore plays an important part in Tuvan culture, and there is a rich tradition of storytelling, which is unfortunately disappearing in modern times. There are two official languages in the region: Tuvan and Russian. The former is a Turkic language that borrows heavily from Mongolian and Tibetan. 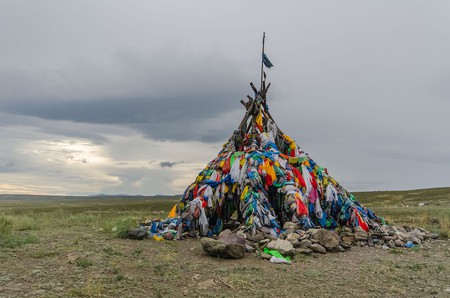 One of the most remarkable features of Tuvan culture is the traditional style of song known as throat singing, or overtone singing. Singers use the air passing through their throats to create sounds, which together form a harmony. As of 2009, this type of song – also common in neighbouring Mongolia – was classified as part of the Intangible Cultural Heritage of Humanity by UNESCO. 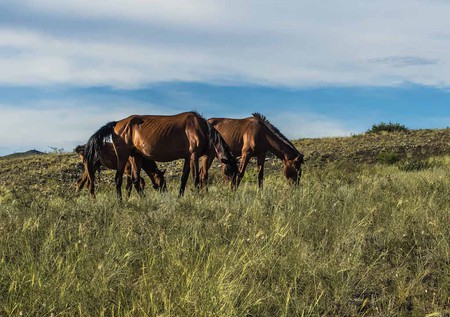 Tuva enjoys one of the most diverse natural environments in the word, home to nearly every type of natural setting on earth with the exception of savanna: steppe lands, tundra plateaux, deserts, alpine meadows, lakes, salt lakes, taiga, alpine meadows and high mountains – making it a real paradise for nature lovers. This rich natural diversity plays an important part in Tuvan culture, especially its spiritual and religious culture, where nature is at the heart of healing and worship practices. 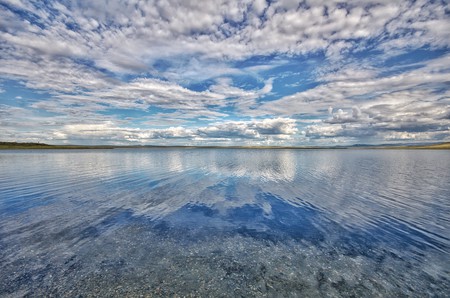 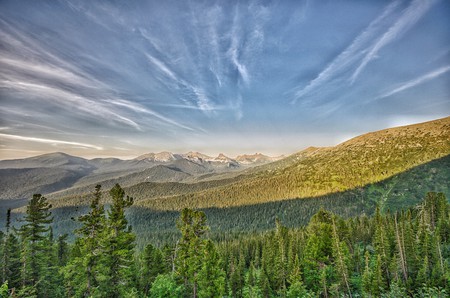 The forest of Tyva Photo courtesy of Joan Díaz Gallamí

For many centuries, Buddhism and shamanism have happily co-existed in Tuva. While the majority of Tuvans adhere to Tibetan Buddhism, native shamanism is still widespread, and in most cases is combined with other religions. Shamanism is held to be the ancient belief of Tuvanians, dating to as far back as the Bronze Age, but is currently undergoing a revival following the end of the restrictive policies of the Soviet Union. The shaman acts as an intermediary between this life and the next, a mediator between the world of the humans and the world of the spirits. 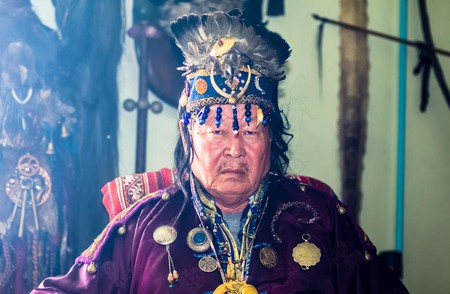 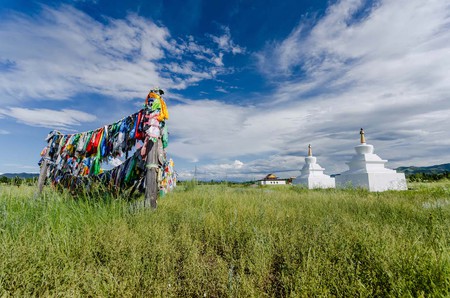 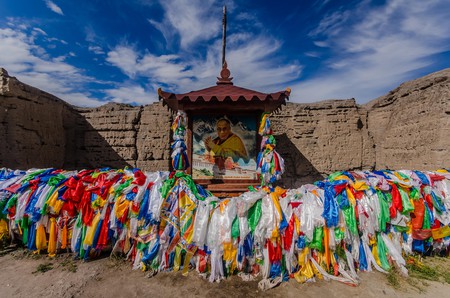 This remote republic is mostly unknown to the outside world and tourism in Tuva is relatively undeveloped, though in recent years a growing number of nature enthusiasts have visited the area for its outstanding landscapes and wildlife. The impressive natural beauty of Tuva, as well as its unique blend of cultures and rich folklore make it a hugely interesting destination with plenty to offer those who are ready to step off the beaten track.