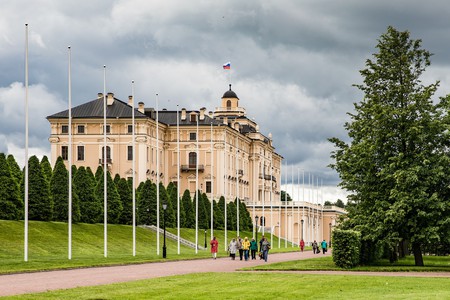 Strelna is passed by many visitors on their way to the more popular suburb of Peterhoff, and few stop to admire its beauty. It is ironic that even the royal family ignored the palace for years, preferring other suburban residences. In the twenty-first century, Strelna experienced a rebirth, becoming an important government building, but luckily, it also welcomed guests to learn about its history. Here’s an overview about Strelna and a few reasons why you should add it to your itinerary.

Strelna was founded by Peter the Great with the intention of making it his suburban residence. With time though, that role was taken over by Peterhoff, and Strelna was gifted to Peter’s daughter. It continued getting passed down within the royal family until it reached the son of Paul I, Constantine. It is after him that the Constantine Palace in Strelna was named. The palace wasn’t frequently visited by the royal family, which caused it to wear away from lack of maintenance.

After the revolution, the palace served various purposes. For example in the 1930s, there was a juvenile labour camp set up there. The palace was completely destroyed during the Second World War, and was rebuilt using old blueprints. In the 2000s, the Constantine Palace came under the administration of Russia’s president, becoming a presidential residence. 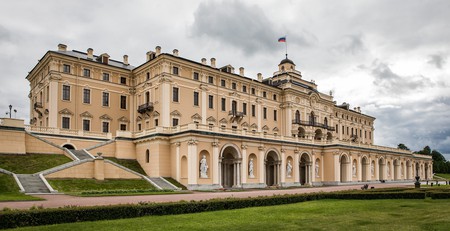 Although the Constantine Palace did not play a significant role in the past, it has grown its influence in the present day. The palace, now known as the Congress Palace, serves as a centre for state visits and hosts important government officials. After being restored and refurbished, the palace hosted the G8 in 2006 and a G20 Summit in 2013.

Due to the palace being in use for a government purpose, you can’t just wander in without a booking. Tickets should be purchased online, usually a few days in advance, and visits are organised in groups with a guide. There is a selection of excursions to chose from with different themes. For a first visit, the introductory tour will take you around the palace, recounting its history. Then you’ll head out into the park, toward the Gulf of Finland. 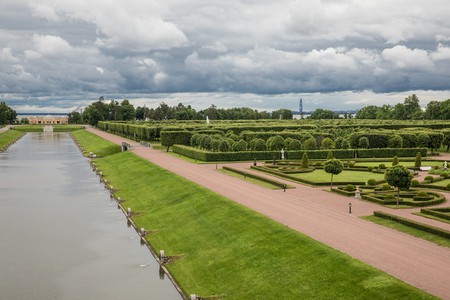 Strelna is about a 30-minute drive from the city centre. A taxi will be the easiest way to get there for a price of about 700 roubles (£8-9 / $10-11). It won’t be easy to catch one on the way back, so pre-booking or calling for a cab is recommended.

Alternatively, there are buses that run from Avtovo subway station, which in itself is beautiful and well worth a visit. From there you can take buses 200 and 210, tram 36 and minivan 300 and 404. A one-way ticket is about 70 roubles (about 1 pound). Make sure to pay attention as buses may not have a stop announcement service. Better yet, ask around to make sure you don’t miss the stop.

Minivans are quite popular with the locals, but not easy to take if you don’t speak Russian. They only stop when prompted by one of the passengers, so perhaps give these a miss for your first journey. 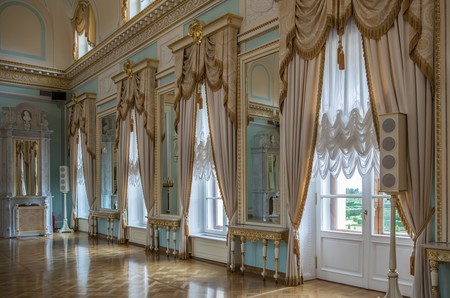 Luxurious interiors of the palace | © ninara / Flickr
Give us feedback