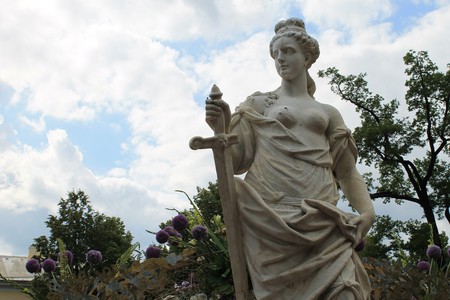 Although the centre of St Petersburg has much to offer, the suburbs of the city are also not to be forgotten, especially in the summer. Houses in the suburbs were popularised by Russian royals who spent the warmer part of the year in their summer residences. Now that the times of the Empire are over, we ordinary folk can come and admire its former glory. Here’s an overview of Pavlovsk and why it makes a great day trip.

Pavlovsk, as its name suggests, was built for the Emperor Pavel I. It was a gift to Pavel and his wife from the Empress Catherine the Great, his mother. Previously, the land was a popular hunting ground, and the new imperial residence appeared at the end of the eighteenth century. A neoclassical palace was constructed for the couple, surrounded by an extensive park, now known as Pavlovsk Park. With time, Pavlovsk grew and more settlements appeared around the imperial residence. It became a popular place for music festivals hosting many celebrities, such as Strauss, Liszt and Schumann. It is now a popular location for country houses and dachas, where St Petersburg dwellers spend their summers. 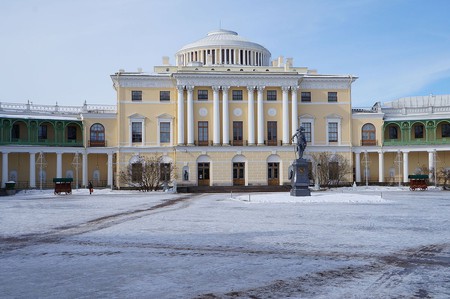 A visit to Pavlovsk must start with the park and gardens. It is a very popular destination for locals and tourists, but unlike other suburbs, is not as crowded. The Palace is located within walking distance from the main entrance of the park. Mind you, there is a side entrance as well, which leads directly to the palace if you want to go directly there. The museum, now housed in the Palace, has recreated the interiors that the royal family would have lived in during the eighteenth century. It is wonderful to admire the fine details of every room and the exquisite artworks on display. After a visit to the palace, do walk around the surrounding park. It is quite large, therefore a map could come in handy. There are numerous alleys and paths to discover, so take your time, and plan to spend most of the day exploring. 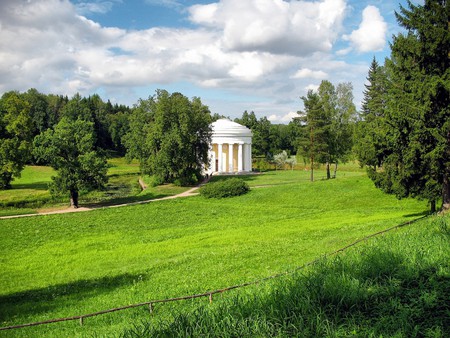 Pavlovsk is located within easy reach of St Petersburg, but it is wise to allow time to travel there, especially when going for the first time. City taxis will easily travel to the park gates from the city centre or alternatively from the Moskovskaya subway station, which is located just before the highway leading into the suburbs. From the subway, the journey will cost around 700 roubles (£8-9 / $10-11).

Alternatively, the train would also be an easy way to travel, as the station is located just in front of the park entrance. Trains to Pavlovsk leave frequently from Vitebsky railways station and pass through Kupchino railway station (if you are located more south). A one-way ticket will cost 54 roubles (less than a pound) and the total journey time is 40 minutes. 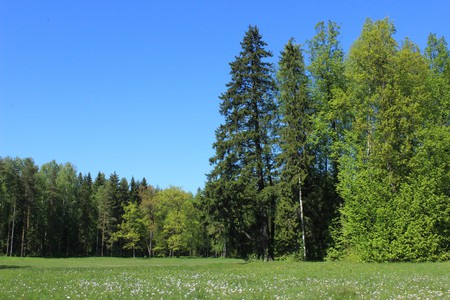 Pavlovsk park in the summer | © sergei_z / Pixabay
Give us feedback