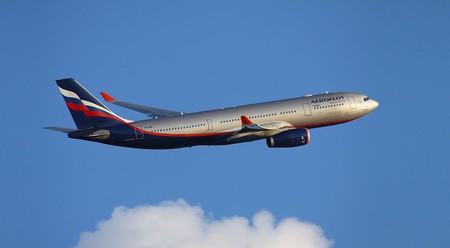 Russia takes up almost 40 percent of the entire continent of Asia. In a country this big, planes are a primary means of transport. Many locals and tourists alike choose to spend days on the train rather than a few hours in the air. Why is it? And does the fear of air transportation in Russia have any rational background? Here is the ultimate answer to the question “Are Russian airlines safe?”

Why do Russian Airlines have a bad reputation?

What do the stats say?

There were 41 crashes of former-Soviet airlines. Many of them were operated by planes produced in Soviet Russia. Out of the 10 planes deemed the least safe by airlineratings.com, 10 are Russian. Many of the Babyflots – airlines which separated themselves from Aeroflot after the dissolution of the Soviet Union – still use some of those models.

How do other countries compare?

Aeroflot is, unfortunately, responsible for the most deaths in the aviation history. It is followed by AirFrance, but the victim count of Aeroflot is a few times higher. The only country with a record of more passenger deaths than Russia is the US, which operates 13 times more flights than Russia. 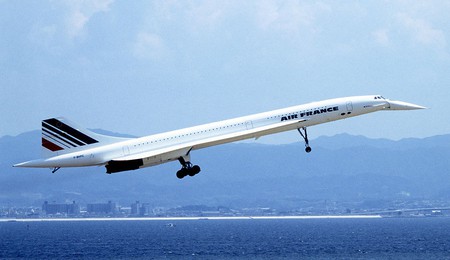 Air France's Concorde, discontinued in 2003. Out of 20 planes which were produced only one crashed. | Spaceaero 2

To fly or not to fly?

Train travel in Russia is an experience in itself. It is something you should do if only time permits. If you’re in a rush, though, flying is a great option. Make sure to pick one of the leading, international airlines though – to stay on the safe side.