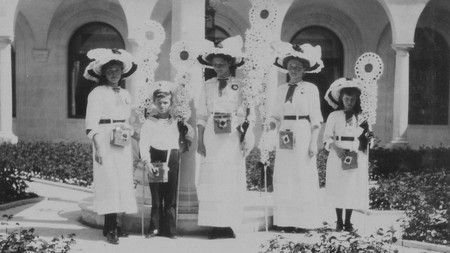 Romanov children at the family's summer residence in Livadia, Crimea in 1912 | © #Romanovs100 / GARF

On July 17, 1918, the Romanov family, along with members of their staff, were executed. To mark the 100-year anniversary of their tragic deaths, the #Romanovs100 project has released photos taken with the family’s personal cameras.

The images released by the #Romanovs100 project provide an inside look into the lives of the Russian Imperial family and reveal the humanness of a family trying to capture memories of their time together. 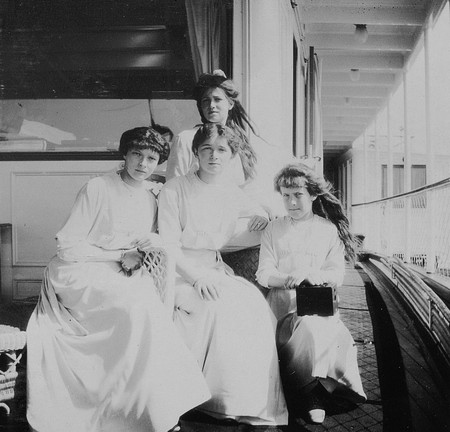 The Romanov family was headed by Tsar Nicolas II and his wife Alexandra, granddaughter to Queen Victoria, and had five children – Tatiana, Olga, Anastasia, Maria and Alexei, the heir to the Russian throne. 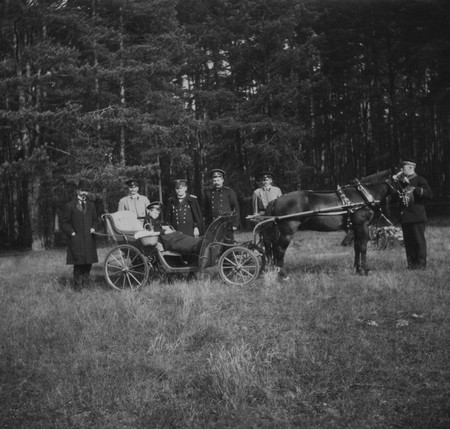 Unfortunately Alexei was born with haemophilia, a genetic disorder that affects the blood’s ability to clot and makes even small cuts and bruises potentially fatal. The disease populated much of Queen Victoria’s bloodline, and the Russian public was not told of Alexei’s condition for fear that they would see him as a weak leader in the future. 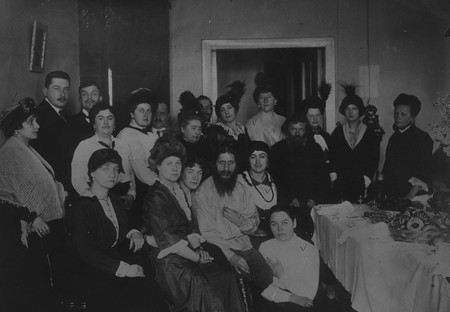 Grigori Rasputin (center) was employed by Alexandra to help with her son's illness. | © #Romanovs100 / GARF

Alexei’s mother, Alexandra, hired Grigori Rasputin, a self-proclaimed holy man, to provide care to her son after he promised to heal Alexei’s haemophilia. When Alexi suffered a fall that resulted in a severe haemorrhage, Alexandra wrote to Rasputin who in return offered to pray for Alexei, and told her, “don’t let the doctors bother him too much.” Alexei’s condition improved soon after which led Alexandra to develop an almost religious devotion to Rasputin that caused the Russian people to become suspect of her virtue, and her husband’s ability to rule Russia.

While supernatural powers might have healed Alexei, it is more likely that Rasputin’s warning to keep the doctors away allowed the boy to heal and prevented the doctors from administering aspirin which thins the blood and is harmful when taken by haemophiliacs. 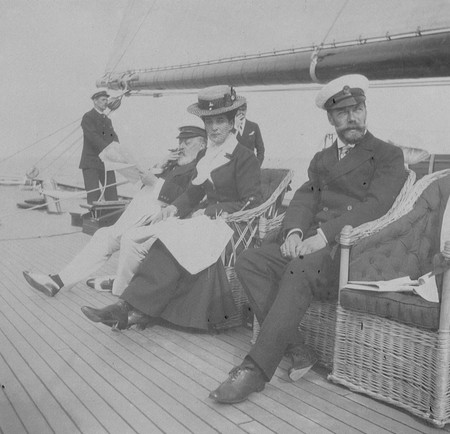 King Edward VII slouched in chair reading paper with Queen Alexandra and Tsar Nicolas, referred to as Nicky by his family. | © #Romanovs100 / GARF

In 1909, the Romanovs visited with their cousins, the British royals, one of only two occasions in which the families met before the Romanovs were executed in 1918. 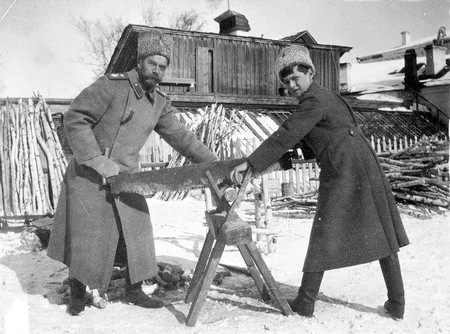 Economic and social discontent among the Tsar’s subjects ultimately led to the Russian Revolution, when Nicolas and his family were stripped of their titles and held as political prisoners. 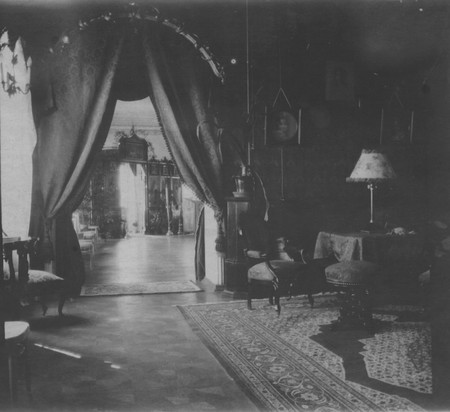 The final home for the Romanov family was the Ipatiev house where they were ultimately executed and buried in graves which remained unmarked until 1979. In 1993, the post-Soviet government opened an official investigation into the murders and, with the aid of modern forensic technology, investigators have been able to positively identify the DNA of the Romanovs’ remains.

A century after their execution, much still remains a mystery about the Romanovs’ last days, but these pictures allow us to see them in a way that has never been publicised before.