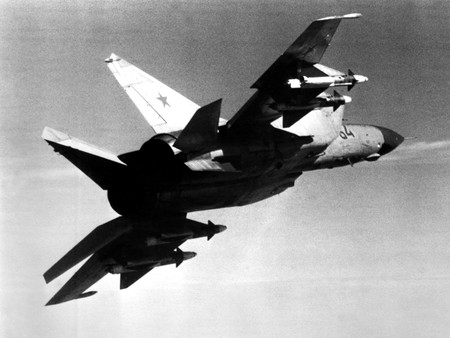 It is a story that could write a Hollywood blockbuster: A Soviet pilot was found 30 years after his plane was shot down during the Afghan-Soviet War. Now Sergei Pantelyuk wants to return home and be reunited with his estranged family.

In 1987, Sergei Pantelyuk was flying over Afghanistan’s Kunar Province on a routine flight. The experienced pilot lost contact with ground operations after weather conditions took a turn for the worse. Contact was never regained. After a search-and-rescue mission failed to locate him, a letter was sent to his young wife, who was a new mother, informing her that her husband was missing in action.

Originally from the Rostov region, Pantelyuk was born in 1962 and aspired to be a pilot from a young age. He enrolled in aviation school and completed his studies as a specialist in aerial reconnaissance, meaning, as a pilot he was trained to scope out, observe and assess regions for military purposes. Pantelyuk was serving in Georgia when he was transferred to Afghanistan. His Afghanistan deployment was not his first.

Efforts to locate the young pilot continued. The search-and-rescue mission went on for the next three decades, long after the conflict ended in 1989. Although he was not presumed dead, hope of finding him alive dwindled, and in his honour, three memorials were erected in the Rostov Region, and another in Kunar, Afghanistan. 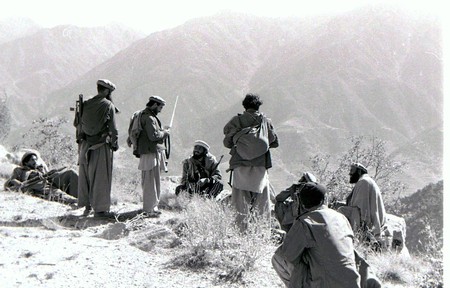 The news hit his family hard. Pantelyuk’s wife had just given birth to their only child before she received the news that her husband had gone missing. Her hair instantly turned grey. Pantelyuk’s daughter remembers the subject of her father being taboo growing up, and it was difficult for her mother to discuss.

Defying expectations, Pantelyuk was discovered living in Pakistan on June 1, 2018, in an area where Afghan Mujahideen fighters once held prisoners. He was found through the painstaking efforts of Russian and US veteran organisations and the American embassy in Afghanistan, which notified the Russian embassy. Russia’s embassy then confirmed that a former Soviet pilot had been found. Although veteran organisations tried to keep Pantelyuk’s identity secret, it was leaked through the Russian news agency, Komsomolskaya Pravda. Reports claim Patelyuk’s plane was shot down somewhere in the Bagram airfield, now a US air base, which lies north of Kabul, and west of Kunar.

Now in his 60s, Pantelyuk returns home to be reunited with his wife, who refused to remarry in the hope of his return. Also waiting for him at home was his daughter, who at 31, met him for the first time. 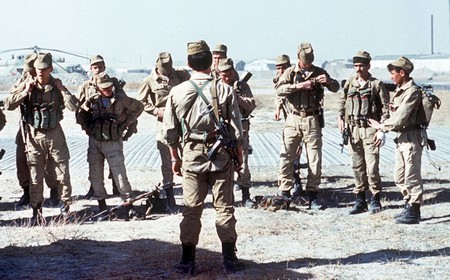 As extraordinary as Pantelyuk’s tale is, it is not unique. Russian-based organisations, such as Battle Brotherhood and the Committee for International Soldiers, are committed to finding Soviet soldiers who remain missing in action from past battles. This includes the decade-long Soviet-Afghan War, and efforts have been underway to locate former officers since the end of the conflict.

In a battle that racked up over 15,000 Soviet military losses, the number of unaccounted Soviet soldiers sits somewhere around 300. It is unknown how many of these missing military personnel are still alive, though many are now presumed dead. 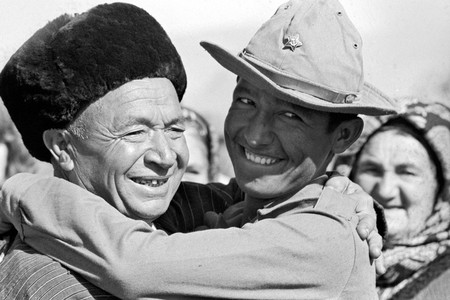 The search for Bakhretdin Khakimov

Of the missing, 29 former soldiers have been found. Most have opted to go back to Russia or their native former Soviet state, while seven have chosen to stay in Afghanistan.

One soldier who decided to remain in Afghanistan was Bakhretdin Khakimov. Last seen in 1980 as a 20-year-old soldier, Khakimov suffered a serious head wound during battle and all contact was lost with him until 2015.

Unknown to his family and the Soviet authorities, locals nursed Khakimov back to health. Over time, he converted to Islam, married a local woman and defected to the Middle Eastern nation. Khakimov began to go by the name of Sheikh Abdullah and lived the life of a semi-nomadic healer.

On his decision to stay, Khakimov said, ‘I stayed in Afghanistan because Afghans are very kind and hospitable people’.