The Best Books to Read on the Russian Revolution, a Recommended List 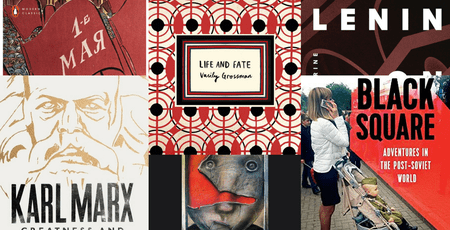 Courtesy of the publishers.

In case you’ve yet to be sunk by the deluge of coverage, you should know that the 100th anniversary of Russia’s twin, momentous revolutions lands this year: The Russian Empire collapsed on March 8, 1917, and the Bolsheviks took power a few months later on November 7. To mark the events, we’ll be showcasing a number of works tied to the creation of the Soviet Union, and to its enduring influence. This list will be updated throughout the year to reflect the works we’ve covered. 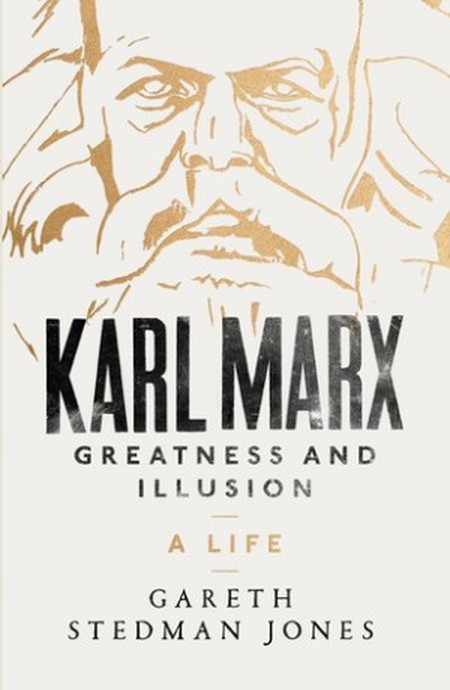 This superb new biography of Karl Marx dispels the many myths that have accrued around him throughout the years, and presents us with an unembellished view of the 19th century’s most influential political theorist. The picture that emerges is one of initial disillusions, mistakes, and an early predilection for vindictive power plays before his transformation in the mid-1860s and rise to (political) stardom. A journey that culminated with the publication of his groundbreaking critique of capitalism, his work at the First International, and his support of the Paris Commune. 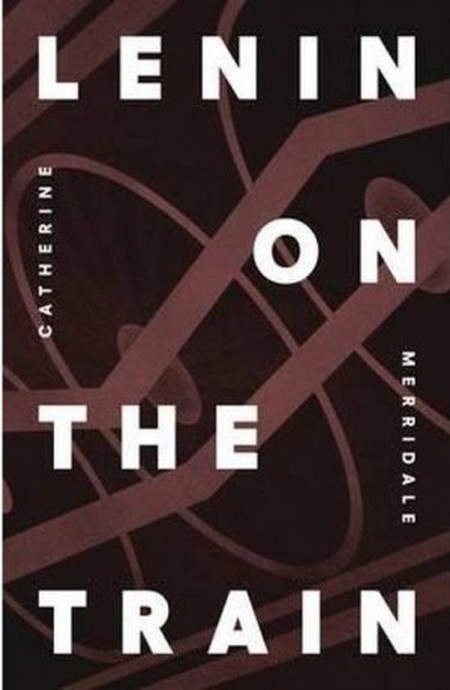 Lenin on the Train, by Catherine Merridale | Courtesy of Allen Lane

Lenin on the Train, Catherine Merridale

As its title suggests, Catherine Merridale’s gripping play-by-play of the Russian Revolution centers on Lenin’s return from exile, and his subsequent takeover of both the Bolshevik Party and the Russian State. Alongside its evocation of the revolutionary’s journey from Switzerland to St. Petersburg, Lenin on the Train is particularly good at presenting the various European powers’ machinations inside Russia. 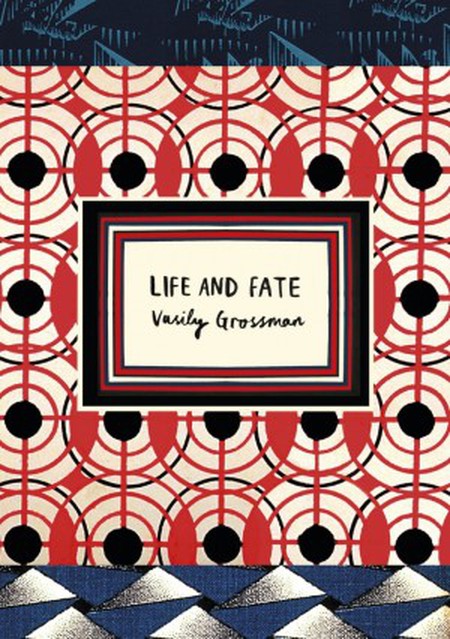 Confiscated by the KGB after it was submitted to a literary magazine in 1960, and not published until it was smuggled out of the country 20 years later, Life and Fate is described by many as the Soviet-era War and Peace. Set during and in the immediate aftermath of the Battle of Stalingrad, it chronicles the hardships of a diverse cast of characters brought together by their conflicts with totalitarianism—whether they be German or Soviet. An epic, dissident exploration of Europe’s darkest days. 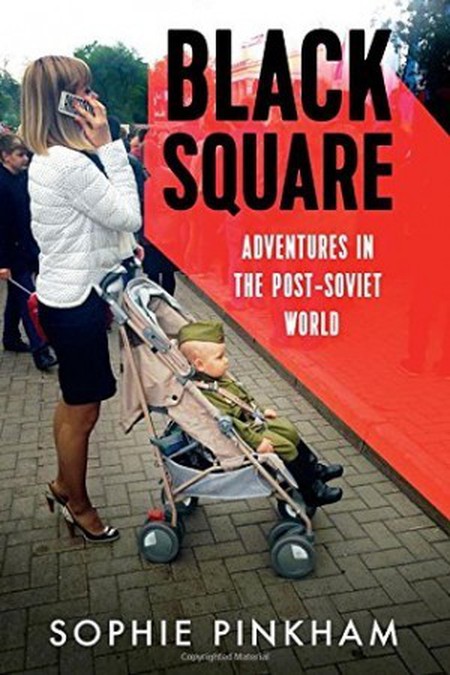 American writer Sophie Pinkham’s debut centers on the 10 years she spent traveling, reporting, and working in and around Russia and Ukraine. With a narrative that stretches from her volunteer work for the Red Cross in Siberia in 2014 to the Euromaidan Revolution, Pinkham offers a diverse and intimate portrait of life in these post-Soviet states. 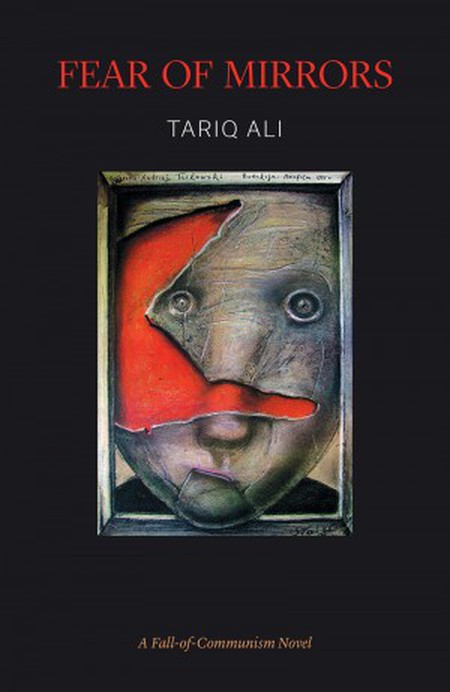 Fear of Mirrors, Tariq Ali’s 1998 novel, traces the tragic history of communism in the 20th century (no less). The book intersperses two narratives, the first of which follows a former dissident in newly reunified Germany, and the second the life of his supposed father Ludwik—a Soviet secret agent murdered on Stalin’s orders in 1937. 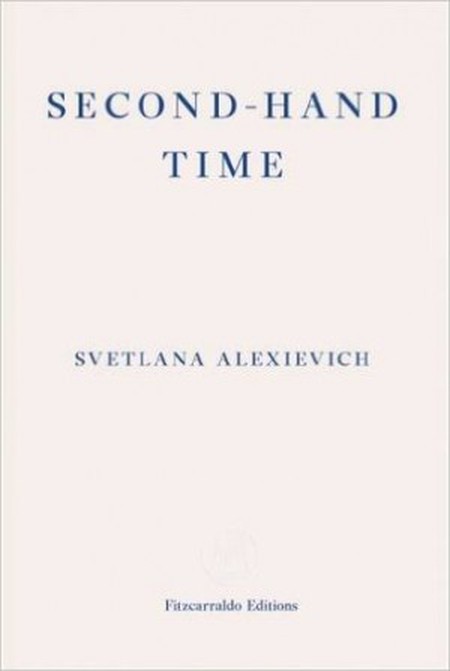 Winner of the 2015 Nobel Prize for Literature, Belarusian writer Svetlana Alexievich is most famous for her unique brand of nonfiction, written as if halfway between journalism and art. Her latest publication, Second-hand Time, takes on the whole of Soviet history in an effort to characterize the Marxist-Leninist ‘new man.’ An assemblage of dozens of interviews of men and women from all tranches of society, the book provides an epic, spellbinding history of the USSR, and of the horrors that accompanied its dissolution. 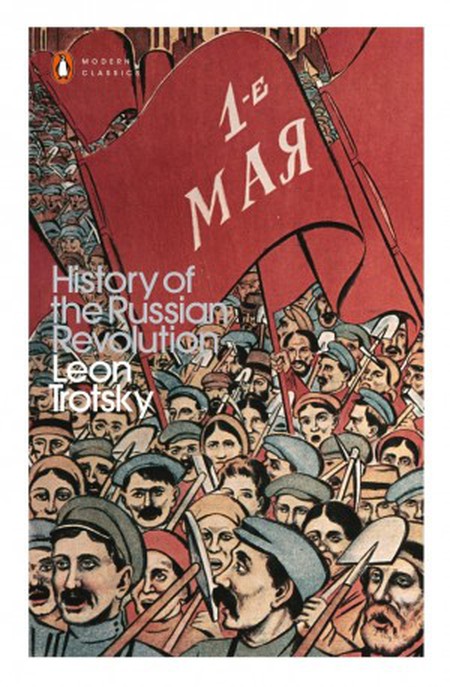 A History of the Russian Revolution, Leon Trotsky

About 900 pages long, this book is an imposing first-hand account of the Russian Revolution, remarkable for having been composed by one of its chief protagonists—proof, if need be, that Leon Trotsky was a formidable writer (amongst other things). Regardless of the reader’s view of the author’s politics, there is no doubt that his analysis of the conditions leading up to the revolution, his meticulous description of the events between February and October 1917, as well as his portraits of the great men involved make for a powerful read. 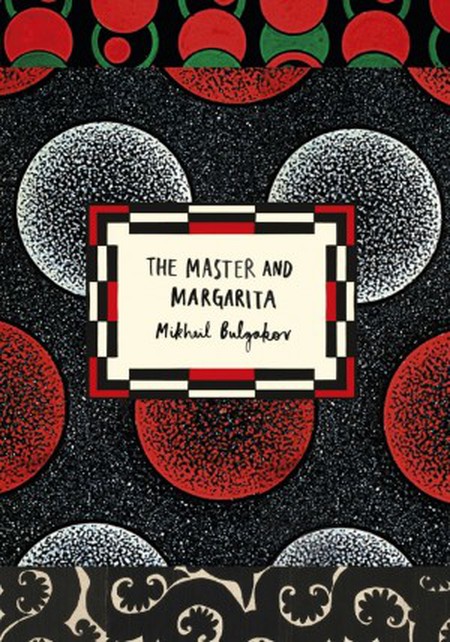 The Master and Margarita, Mikhail Bulgakov

Though completed by its author in 1940, the novel—like Life and Fate—was first published fully in Paris in 1967, whence it became one of most famous works of Soviet fiction. Set in pre-war Moscow, the book follows the devil and his entourage (which includes an enormous black cat named Behemoth) as they wreck havoc around the capital, and so in preparation for an annual ball on the night of Good Friday. Full to the brim with dissident dark humor, The Master and Margarita contrasts the freedom of evil with Soviet oppression. We’re still unsure as to which comes out looking better.