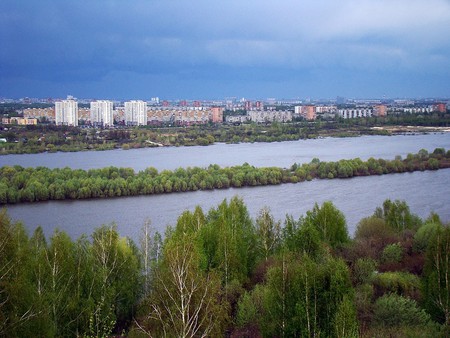 As one of the host cities for the 2018 FIFA World Cup, Nizhny Novgorod is shortly set to welcome international sports fans. As well as checking out the best places to eat and drink at, an adventurous traveller will need to know what’s going on around town. Here’s your guide to the city’s top neighbourhoods.

There are two rivers flowing through Nizhny Novgorod – the Oka and the Volga – which naturally divide the city into two main parts. Most of the city’s attractions are located in the three neighbourhoods south of the rivers, and Priokskii is one of these neighbourhoods. Located in the south-east of the city, it was constructed in 1936 as an industrial neighbourhood and still retains this character. It is also the higher education hub of Nizhny Novgorod, with many of the city’s higher education institutions located here.

Established at the end of the 18th century, Moskovskii (which neighbours Priokskii) is one of the oldest neighbourhoods in town. It is home to more of Nizhny Novgorod’s universities, as well as many museums and buildings of religious importance such as the Holy Cross Monastery. Moskovskii is an excellent area of the city to stop at or to walk around in. 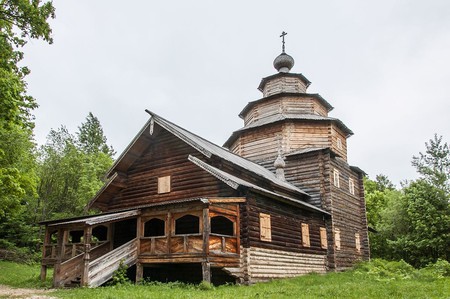 Nizhegorodskii is the city centre. The neighbourhood itself was established in the 1970s, though it also encompasses the parts of the city which date back to the 13th century, most notably the Nizhny Novgorod Kremlin. Most of the important cultural, educational and administrative institutions of the region have their headquarters there. The neighbourhood is also full of vibrant bars and restaurants. 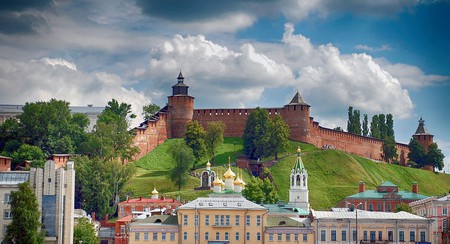 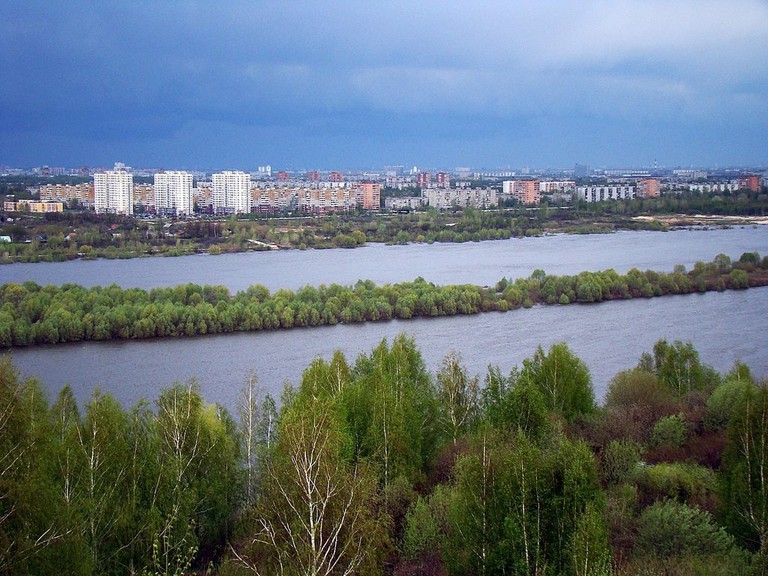 Leninskii was established as the city was growing, overtaking some villages that existed here in the 19th century. Some remnants of 19th-century village architecture can still be found here. Leninskii is yet another pragmatic neighbourhood, where the layers of Soviet legacy intertwine with Russia’s complex modernity. Just like the other neighbourhoods north of the river, it represents the non-exported face of Russia which is most certainly worth seeing. 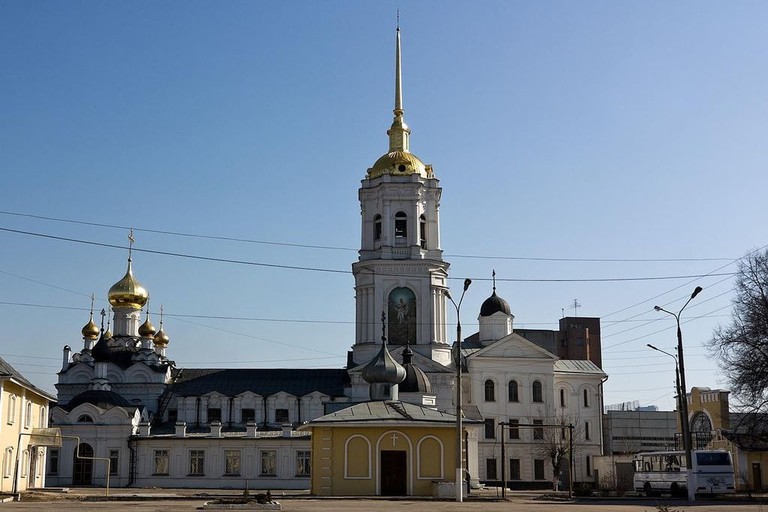 Kanavinskii is where the first settlements were established all the way back in the 16th century. Up until the early 20th century, this area was a separate administrative unit. Now it is one of the trade and industry hubs of Nizhny Novgorod: many of the city’s shopping centres are located in Kanavinskii. It is also where the first Ford factory in Soviet Russia was opened.

Moskovskii might be called the Chile of Nizhny Novgorod: it’s very long and narrow, stretching across the width of the entire city. It is a scientific and technical research hub, with nuclear weaponry being one of the central interest of the local establishments. 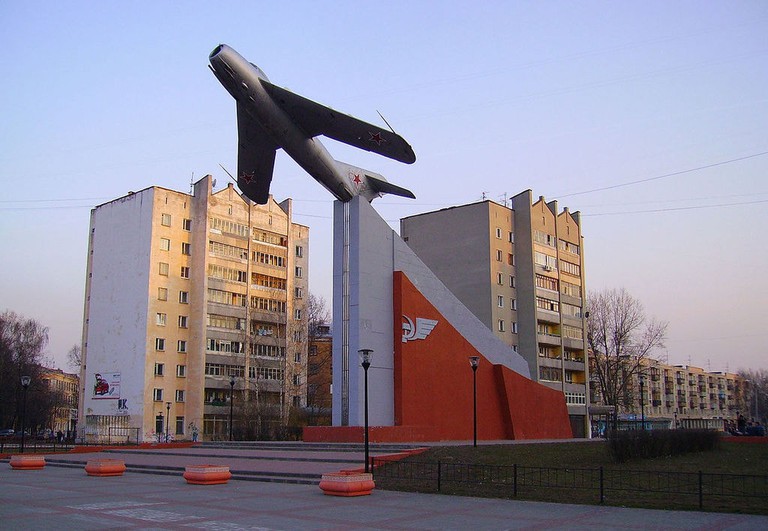 Before becoming one of the administrative parts of Nizhny Novgorod, Sormovskii was a town called Sormovo, one of the centres of the Industrial Revolution in Russia. A heavy equipment factory was established here in 1849. A steamboat (completed in 1850) became its first product, and in 1920 the factory produced the first Russian tank. With the growth of industry the population of the town grew rapidly, and in 1928 the town became a part of Nizhny Novgorod. 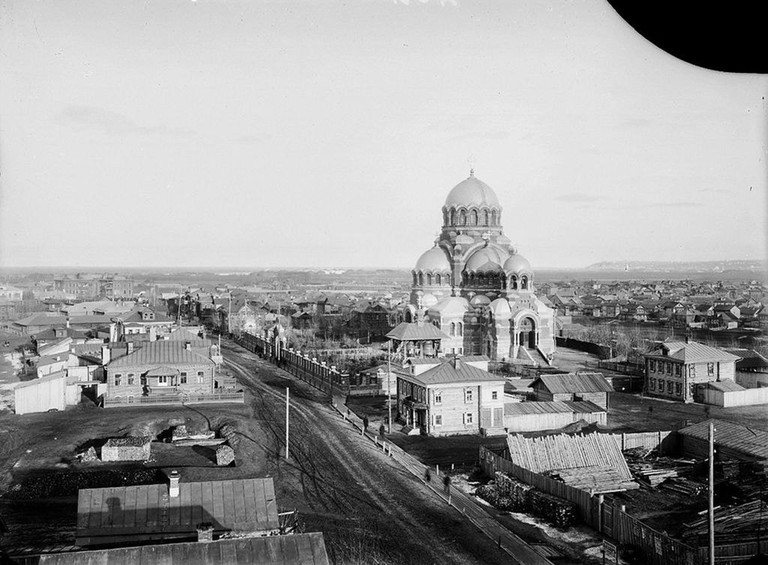