A Brief History of Mariinsky Theatre 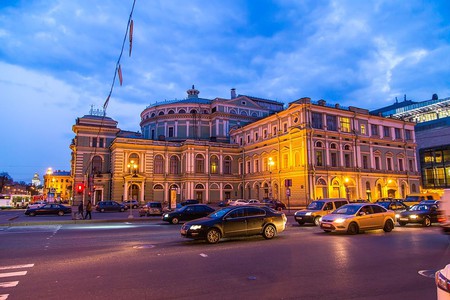 Mariinsky is one of the most renowned and important theaters in the history of Russian art. It’s stage has seen true legends, the best of the best have performed, acted and played here. Nowadays, it is definitely a highlight and a place you can’t miss visiting once you are in the city. Culture Trip looks at the rich history of this legendary theatre.

Mariinsky theatre was built from 1847 to 1848 by the architect Kavos. It was constructed as theatre/circus – that is, both theatrical and circus performances could also be held there. Unfortunately, that original building was destroyed by fire in 1859. It was rebuilt in 1860 and named after tsar’s wife Maria Alexandrovna; in 1895, the theatre was modified again and a new section was added which is now the main entrance and entrance hall. 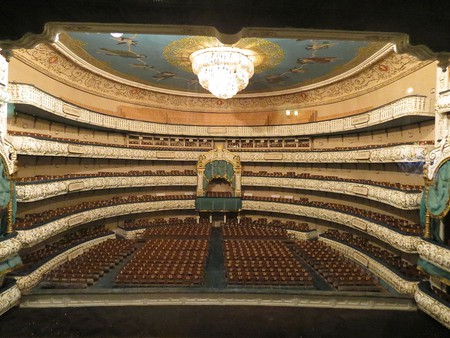 In recent years, a second stage of Mariinsky theatre was built – this modern architecture building by Dominique Perroit is located just behind the old Mariinsky. Both stages host ballet, opera and evenings of classical music. 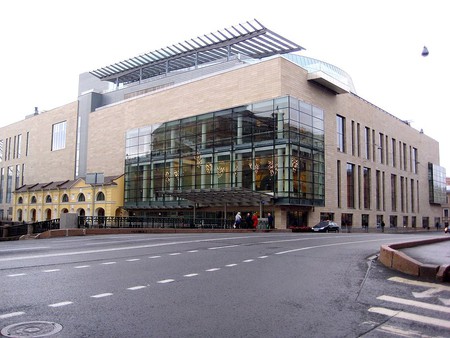 Architecturally, Mariinsky Theatre is a true gem. What makes it stand out, and brings it to a special place in Russian art history, are the truly genius artists who used to work there:

Famous and genius master of ballet Marius Petipa spent some of the best years of his career in Mariinsky Theater. Originally from France, at a young age he moved to Russia to start working with the St Petersburg ballet. He is the author of numerous famous ballets, and many of them actually premiered on Mariinsky stage. Just to name a few: Sleeping Beauty; Swan Lake; The Nutcracker; Cinderella; Le Bayadere – over 60 ballets in total created during his years in Russia.

A true ballet legend, for many years Anna Pavlova was the symbol and the spirit of ballet itself. She was a prima ballerina of Mariinsky Theater from 1906 to 1913, although after the First World War she moved to Great Britain and then travelled to over 40 countries with ballet performances, representing the art of ballet. Her choreographic miniature “the dying swan” was recognized as one of the true gems of Russian ballet art. 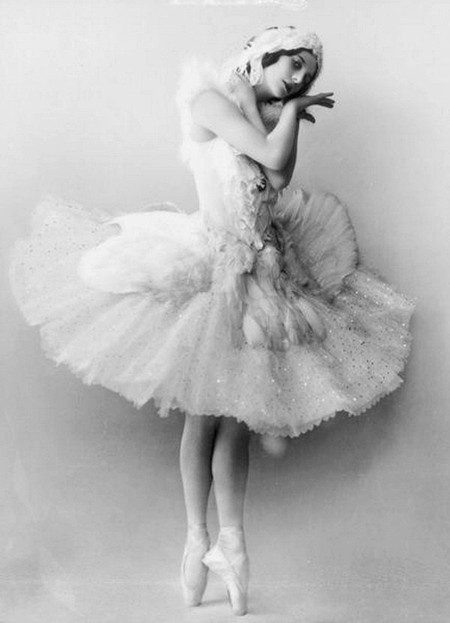 A talented dancer, and even more talented choreographer and ballet director, Mikhail Fokin is considered a founder of modern classical romantic ballet. Fokin firmly believed that ballet should unite all elements – music, dance and design – and be an expression of soul. During his artistic life, he worked at Mariinsky theater and later in Paris with Dyagilev, creating some outstanding pieces: Firebird, Petrushka, Shekherezada, and others.

The art of Aleksandr Benoit is recognized as one of the most influential ones in the theatre world. His name first appeared on the poster of Mariinsky Theater in 1902 when he created the decoration for Vagner’s opera The Death of Gods. Later on in his artistic career, he worked as the artistic director of Saisons Russes in Paris. Benoit was one of the first Russian theatre artists who went far beyond the creation of decorations, closely working with choreographers and directors to create a united style setting and perception of a staged performance.

The most famous voice of Russian opera, the soloist of Bolshoi and Mariinsky Theater, as well as Metropolitan Opera. From 1918 to 1921, Chaliapin was the artistic director of Mariinsky Theater. His reputation as an artist is indisputable, combining musicality and talent, he influenced opera globally. 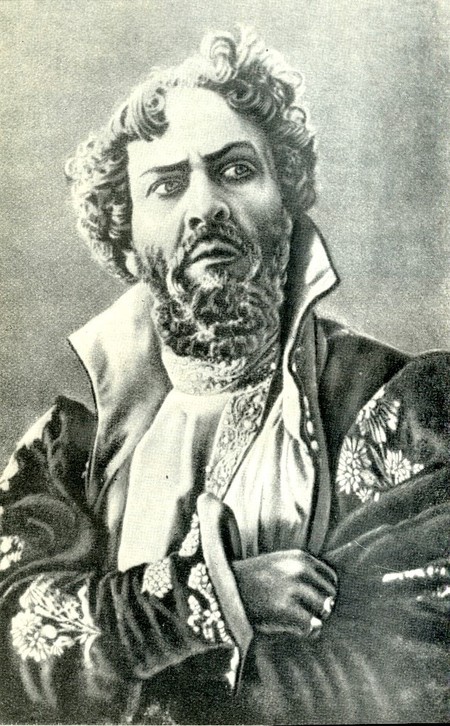 Petr Chaikovsky is one of the greatest composers in the history of music and representative of romanticism in music. His musical heritage is enormous: ten operas, three ballets, seven symphonies and numerous smaller pieces. Chaikovsky’s long-time and fruitful collaboration with Marius Petipa brought to Mariinsky such ballet classics as Sleeping Beauty.

Nearly everyone in the ballet world knows the famous Vaganova Ballet Academy, located in St Petersburg. In 1934, Vaganova released a book The Fundamentals of Classical Dance, which became a basis of Russian ballet education of the 20th century. She also created the methodical system of classical dance which became fundamental in the preparation of ballet artists. Most of the dancers in Mariinsky and other top theaters in Russia are graduates from this school.

The rich history of Mariinsky Theater can be found in it’s repertoire, which includes all-time classics, many of which have premiered at Mariinsky stage. If you are in St Petersburg around Christmastime, make sure to book the ticket to Nutcracker in advance; it is probably the most beloved Christmas ballet in Russia. During other periods, don’t miss the must-see ballets Swan Lake, Corsaire, The Legend of Love, Le Bayadere and opera performances like Iolanta, Rigoletto.