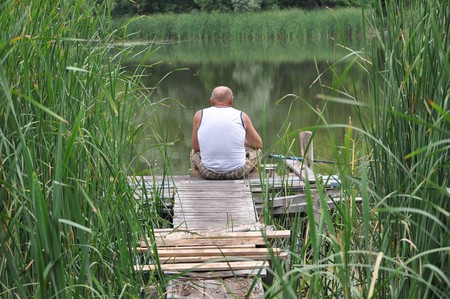 A man in Russia | © Pixabay

Russian is such a flexible and potent language – it’s only natural that swear words become an essential part of it. Like any part of the language, the swearing lexicon developed over time. The history of swear words is so interesting, even native speakers are not aware of it all. Read on to find out more.

They have been around a while

They were considered holy

Many swear words were considered holy and were used in rituals. It was the only time in the year when they were allowed to be used. According to beliefs, certain swear words had the power to summon ancestors. 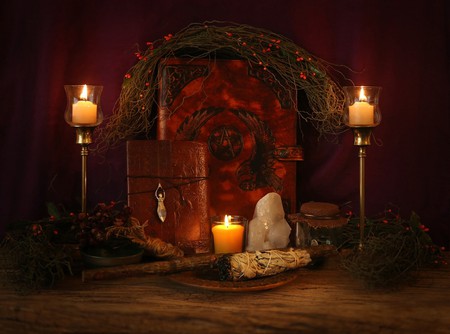 There are a lot of them

Although there are not too many “base words” there are so many derivatives. Some estimates calculate as many as 10,000 words that you can create using the already existing words, not to mention all the possible combinations.

They have ranked third in the world

Although Russian has a lot of derivatives of existing swear words, there isn’t much original vocabulary to work with. Russian ranks third in the world for its number of swear words in the language. The first place was taken by English and the second by Dutch. 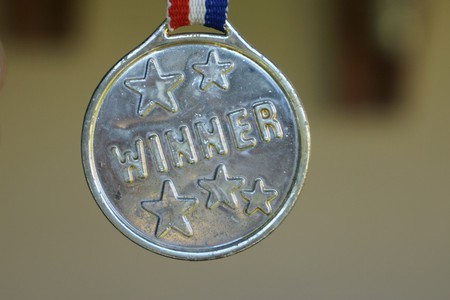 They have changed over time

They are forbidden by law

There is actually a law in Russia forbidding people from swearing in public places. The fine is 500 roubles. Not a particularly frightening prospect, nor a well-informed law. Russian swear words can still be heard all over public places in most cities. 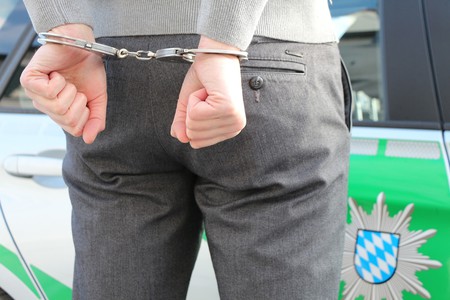 A teacher tried teaching them

A scandal broke out when a Russian language teacher in the Saratov region decided to integrate them into his classes. Parents were surprised when their children brought home essays on the usages of swear words.

Allegedly, Communist Party General Secretary Nikita Khrushchev often used expressions not appropriate for public figures. Once in a modern art gallery, he gave his verdict in the most profane manner: “The paintings are sh*t, the artists – *ssh*les.” 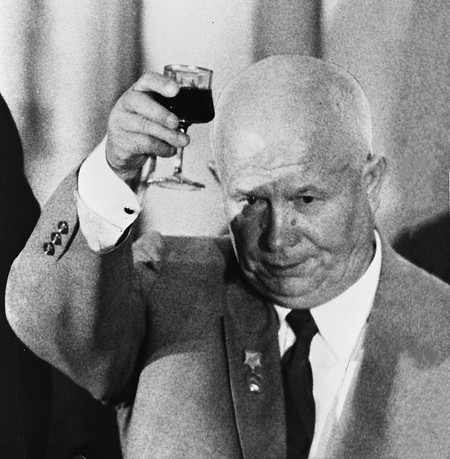 Russian poets were no strangers to swearing

Many Russian poets throughout the centuries weren’t shy using the most jarring profanity in their work. Among them are Pushkin, Mayakovsky and Esenin – all three of whom are considered Russia’s greatest. Safe to say those particular poems didn’t make the textbooks.