Soviet cinematography contributed some real gems to the science fiction genre. From Tarkovsky’s masterpieces to apocalypse films, through to dark social satire, here’s our round-up of Soviet movies every sci-fi geek should put on their must-see list.

On a quest to find the cause of an epidemic of madness that’s broken out at a space station Solaris, psychologist Kris Kelvin soon has to face his own tragic past, when the ghost of his late wife starts haunting him. Based on the book of the same name by Polish writer Stanisław Lem, Solaris is the Citizen Kane of Soviet sci-fi movies. Andrei Tarkovsky brings together space travel with a heart-wrenching love story and stunning photography to create an undeniable masterpiece.

One of the finest examples of 1970s sci-fi, Inquest of Pilot Pirx is a joint Soviet-Polish production that gained a cult following. Made by Polish director Marek Piestrak, this movie ticks all the boxes on the ultimate sci-fi thriller check list. There are surprising plot-twists, space travel, human-like androids and progressive electronic soundtrack by Estonian composer Arvo Pärt, which is way ahead of its time. 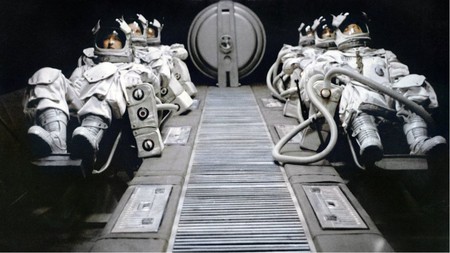 Another timeless work by the most influential Soviet/Russian director of all time, Tarkovsky’s Stalker is a visually stunning movie that every sci-fi-lover must watch. Based on a book by famous Soviet sci-fi writer duo the Strugatsky brothers, the film is believed to be a prophecy for the Chernobyl catastrophe. Stalker tells a story of three men going through a dark and mysterious area called ‘The Zone’, and just like all Tarkovsky’s films, provides a deep insight into the human soul. 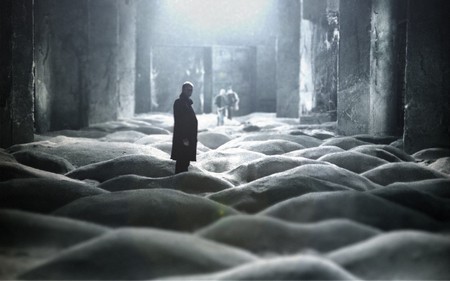 Triggered by the rise of Soviet underground culture, this dark absurdist tragicomedy is believed to be an allegorical script for the USSR collapse. Set in a bizarre universe where nothing is impossible, Zero City contains some dark scenes that will haunt you long after the film has ended. 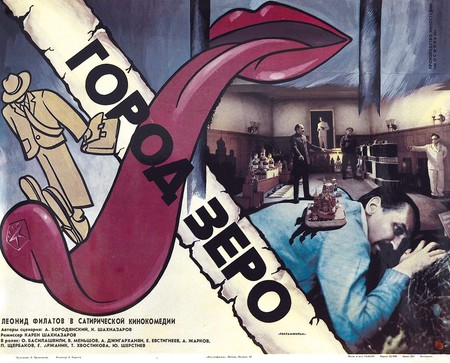 Directed by Tarkovsky’s most dedicated follower, Dead Man’s Letters is arguably the darkest Soviet movie yet. The story follows a small group of survivors in an unknown nuclear war-torn land, as the world is coming to an end. Prepare to see a strikingly realistic portrayal of apocalypse, full of smog covered sky, piles of crumpled rusty metal, and tons of dead bodies. 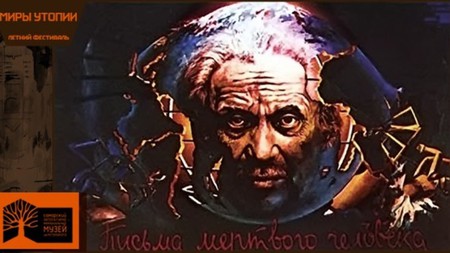 A cult Soviet movie, Kin-Dza-Dza! is a quirky sci-fi satire, pondering imperfections of both communist and capitalist worlds. Set on a far-away planet inhabited by mind-reading aliens, this is a dark absurdist comedy you’d never expect from Soviet cinematography. 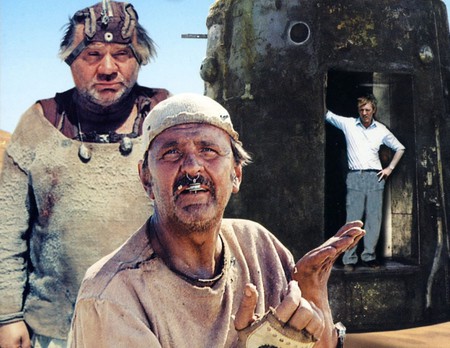 Known to American audiences as The Battle Beyond the Sun, this Soviet film was acquired by Roger Corman and edited for US distribution by Francis Ford Coppola, a young film student at that time. Released to celebrate the launch of Sputnik 1, this film about mission to Mars is believed to have inspired the style of Stanley Kubrick’s 2001: A Space Odyssey. 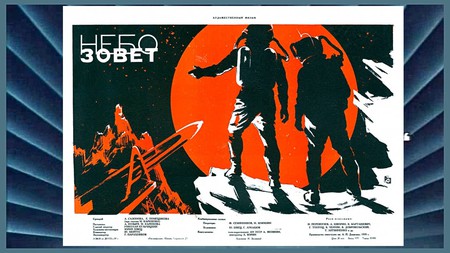 Based on the novel by sci-fi writer Kir Bulychev, this movie is also known as Through the Thorns to the Stars or Humanoid Woman. A visually rich intergalactic travel story, Per Aspera ad Astra makes for a great cinematic experience with its spectacular photography, emotion-charged scenes, some of which are pretty scary, and the most beautiful humanoid in history of Soviet science fiction, played by Yelena Metyolkina. 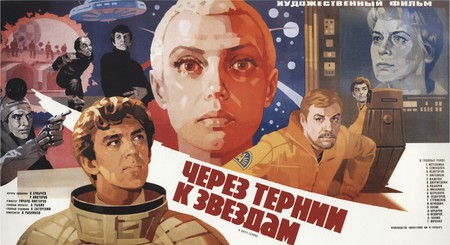 Moscow-Kassiopeia & Teens in the Universe

This Soviet YA sci-fi duology revolves around a space mission to a planet in the Cassiopeia constellation. When a strange distress signal from deep space reaches Earth, the decision is made to send a group of teenagers no older than 14 on a rescue mission, and to train them during the 27-year-long flight so that they reach their destination fully-prepared as adults. Events take a different turn, however, when stowaway student Lobanov accidentally makes the ship transcend light speed and causes them to reach their destination 27 years ahead schedule. 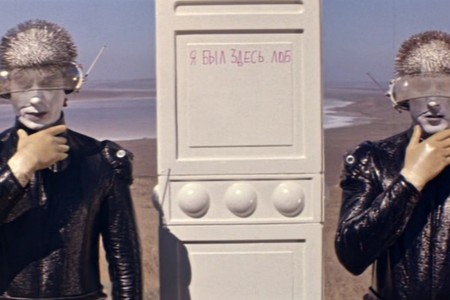 Still from Moscow-Cassiopea 1973 | © Gorky Film Studio
Give us feedback