9 Habits You'll Have if You've Lived in Russia 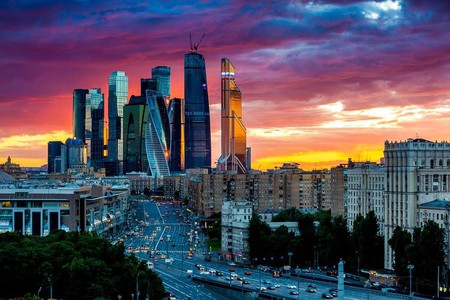 Possibly one of the most stereotyped nations in the world, Russians are known to have some baffling habits. However, if you live around them for some time, those things will inevitably rub off on you. Here are nine Russian habits you can’t help picking up.

Russians love their soup and for good reason: when you have seven to eight months of chilly weather per year, hot soup is an alcohol-free option for staying warm. The fact that soup is on the lunch menu in most Russian restaurants makes this habit the first to stick. 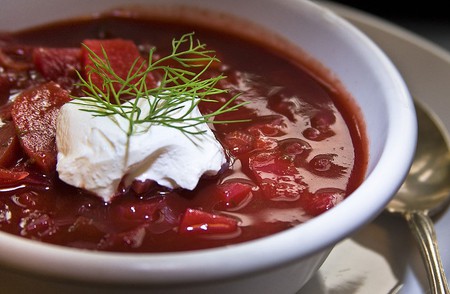 Borscht can be served hot or cold | © | liz west/Wikimedia Commons

The Russian affection for anecdotes has many theories of origin. It’s not uncommon for a Russian friend to ask you abruptly “Do you know any anecdotes?” So if you spend a night drinking with Russians, be prepared that at a certain point they’ll all start telling anecdotes and you’ll have to participate.

In Russia, when someone wants to get the attention of a young woman or man, they’ll just call them “girl” and “young man” respectively. Following the same logic, older people should be addressed “woman” and “man”.The only problem is that there are no guidelines to when the word “girl” no longer applies to a woman, so, to be on the safe side, Russians keep calling all women, who look younger than 70, “girl”.

Giving an odd number of flowers

Russian women and their flowers were a huge Instagram trend back in 2014. While trends are short-lived, Russian women’s love for flowers endures. However, before buying a bouquet for your beloved, remember that Russians only give an odd number of flowers (an even number is for funerals) and yellow flowers are a sign of separation. 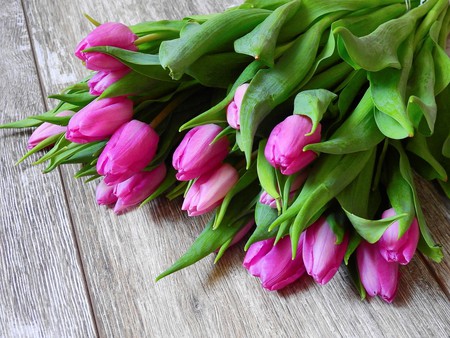 If you stay in Russia long enough you’ll have to master the art of Russian queuing: when confronted with a large queue, you should say aloud “Who’s last?”. Then you should stick to this person who was the last to join the queue before you showed up, to avoid “you pushed in incidents” later.

Sitting down before leaving for a trip

This might be a way to get over travel anxiety, but this is a tradition most Russians observe. Also, sitting down in silence for a minute before leaving on a trip really helps to get thoughts together and make sure nothing’s left behind.

Bringing a gift to a party

When visiting friends, neighbors or colleagues, Russians never show-up empty-handed. Usually this is something small like a box of chocolates, bottle of wine, cake and a gift for a child, when there’s one in a family. 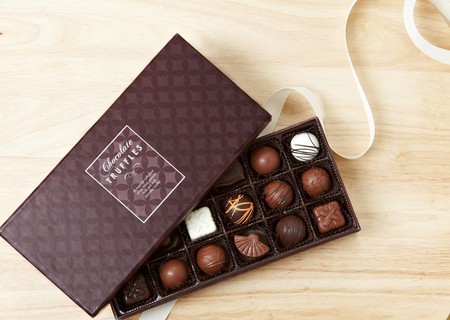 Asking people on public transport “Are you getting off?”

Russian busses, trams and metro tend to get packed during the rush hour, so when you make your way to the exit, it’s common to ask those standing by the door “Are you getting off?”. If they are not, they’ll switch places with you.

Clapping when the plane lands

This may be yet another coping mechanism that helps Russians deal with travel anxiety, but Russians love cheering when a plane lands safely. However, they are not the only ones who do it – Poles and Italians are also known for their love of after-landing applause.