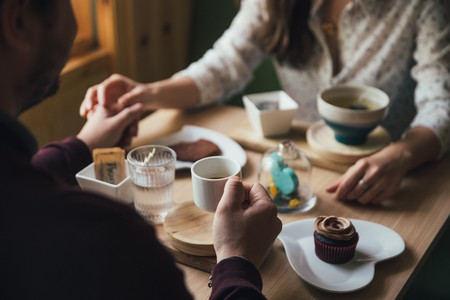 Travel and dating go hand in hand – and while there’s no denying that intercultural dating is fun, it can prove tricky when it comes to different cultural practices. If you have a date lined up when in Russia, take a look at our helpful guide to things to avoid when romancing your Russian.

Even though we live in the modern world, and the feminist movement is not just an abstract concept, many women in Russia still expect a man to treat them. If you invite a lady to a cafe, restaurant, museum, just anywhere – in case you want to impress her, be ready to cover the costs.

A continuation of the previous piece of advice – don’t let her carry heavy things. The golden rule that the woman shouldn’t carry anything heavier than her bag, is a great one to follow. Believe us, you will be thanked.

Don’t gift an even number of flowers

In Russia, an even number of flowers is given only on one occasion – at a funeral. It doesn’t matter how stunning those ten roses look, either take one away or add one more. Always give an odd number of flowers, especially on dates. 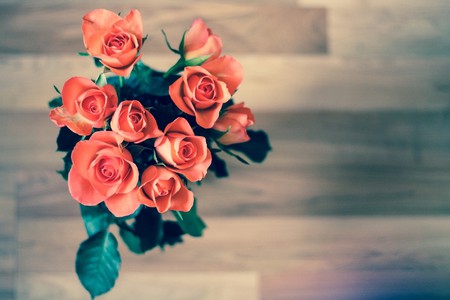 Help out where possible, for example open the door – just a bit more attention won’t cost much, but will help you make a much better impression. It’s not a failsafe formula to a person’s heart, but it’s definitely one of the steps on the way.

Russians in general love jokes, and there is a lot of irony in Russian humour too. That said, if you’re dating a Russian, don’t joke about their family or relatives. This topic is seen as something too personal, so the joke may be taken in a negative way.

If you are a lady, being a little late will be excused, if not expected. Gentlemen, you’d better be on time, although everyone understands if some emergency or terrible traffic jam (like the ones in Moscow) influence your plans. 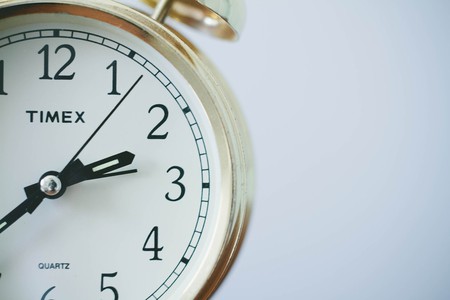 At least not on a first date. The unwritten rules of Russian hospitality dictate that your Russian partner will feel obliged, especially if your relationship is at the very initial stage and neither of you are quite sure where things are going. Opt for chocolates, flowers (remember the odd number!) or any other small present – it’s the thought that counts.

In many cultures, playfully touching someone’s face is seen as a friendly gesture, but in Russia it is not that common. Many consider this as quite an intimate expression of affection, so if you’ve just met someone and don’t know each other well yet, it’s better not to do it, to avoid misunderstanding or a negative reaction.