Interesting Rostov-on-Don Facts You Should Know 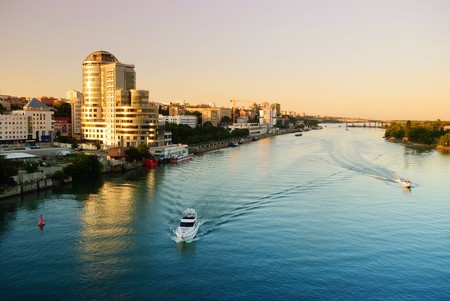 The city of Rostov-On-Don is located in southern Russia, and is one of the country’s main port cities. Historically, it was a trade centre between Russia, the Middle East and some parts of Asia. Here are some facts you probably never heard about the place.

The Nobel Prize-winning author Mikhail Alexandrovich Sholokhov wrote the four-volume epic And Quiet Flows the Don in 1940. The story, which follows the struggles of Cossack life in Rostov-on-Don, is now considered to be one of the most important works of Russian literature.

Russia’s most beloved poet published a poem celebrating Rostov-on-Don called, To The Don. In addition, it is believed that this city inspired him to write The Captain’s Daughter. Every year on 6th June, Pushkin’s birthday, locals gather at the monument dedicated to him to lay flowers and read his poems aloud. 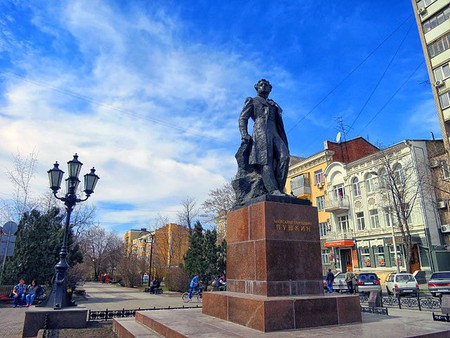 Rostov-On-Don is connected to five seas

The Black Sea, the Sea of Azov, the Caspian Sea, the White Sea and the Baltic Sea, to be exact – they all converge at the port of Rostov-on-Don.

The Northern Cemetery has over 500,000 graves and an area of 400 hectares, making it one of the largest cemeteries in Europe. There can be up to 50 burials a day. 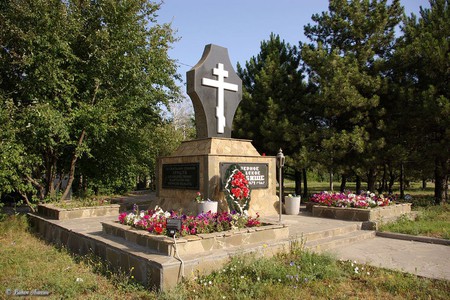 Because the city is connected to five different seas, you can find a huge variety of fish and seafood at Rostov’s numerous fish markets.