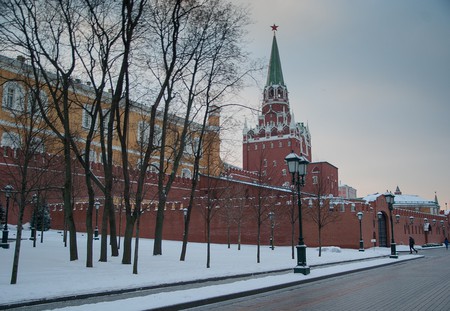 Though the Cold War may seem to have faded into the past, the memory of those dangerous decades still lives on – the Cuban Crisis, spy stories and the fall of the Berlin Wall continue to intrigue. For an insight into this unsettling period, take a look at our pick of literature of both fictionalised and real accounts from the time.

The Spy Who Came in From the Cold, John le Carré

This novel written during the time of the Cold War and published in 1963 centers on British agent Alec Leamas, who is ordered to fake defection from West Germany. He fakes an arrest and with the help of his communist girlfriend gets recruited to the East side. As his cover is suddenly revealed, so is the true objective of his mission. This story is a spy tale told by a former spy – John le Carré was himself an intelligence officer during his service in Germany. Although a work of fiction, the work, as with many others of le Carré, is a reflection on the less romantic side of espionage. The novel has been granted a number of writing awards and was adapted into a 1965 movie. 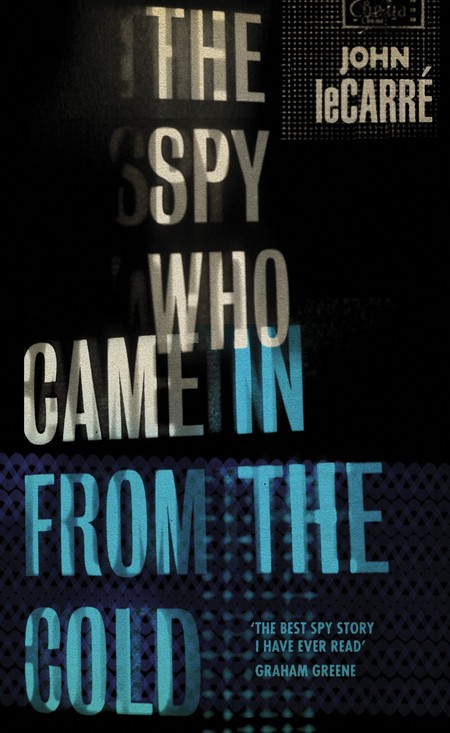 The Spy Who Came in From the Cold | © Penguin Random House

When it comes to reading non-fiction works on the Cold War, John Gaddis is a recognised historian of the époque. The Cold War is revisited twenty years after its ending, with the use of new archives and memories of its contemporaries. Gaddis objectively analyses the events of the war as well as the reasons for such a turn of events. The main stages of the war are broken down for a reader that may have little or no knowledge on the subject. Perhaps not the best read for advanced study, but a good introductory text. 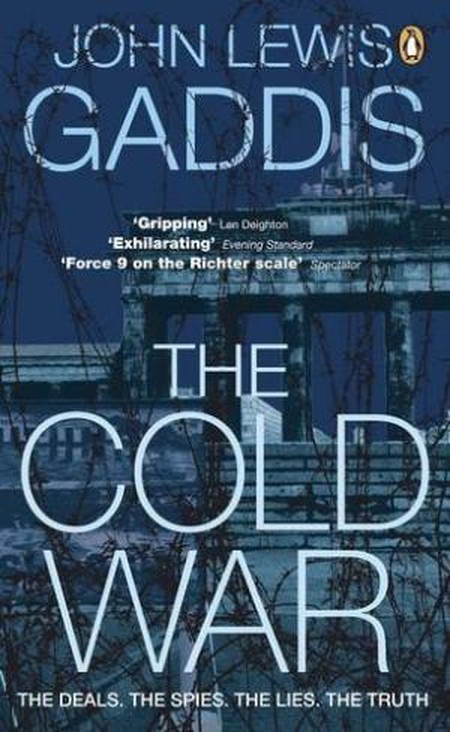 Our Man in Havana, Graham Greene

A comic outlook on the Cold War, as much as the subject permits. The story is set in Havana, as outlined in the title. A vacuum cleaner retailer accepts a side job as a spy to help support his daughter. His espionage career does not get off to a great start. He has no information to send back to MI6, so starts fabricating reports. His charade goes as far as enlarging sketches of vacuum cleaner parts and claiming they are secret installations. Soon his cheat reports are on the verge of being discovered, but also reveal a weak side to the espionage trade. 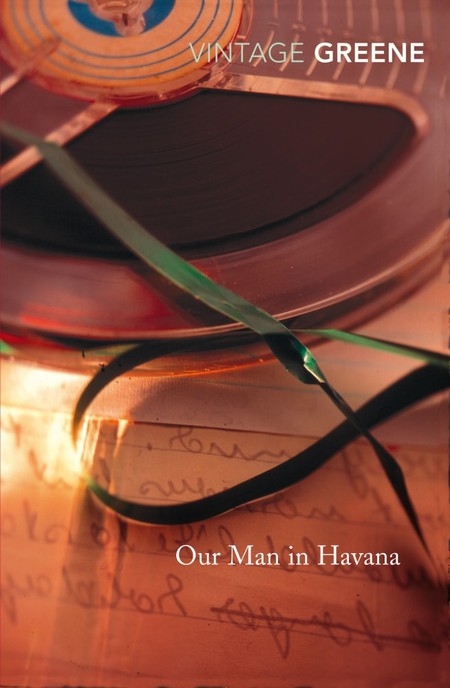 Our Man in Havana | Courtesy of Penguin Random House

The main theme explored by this novel is the exchange of spies between the United States and the Soviet Union. Based on true stories, Bridge of Spies narrows its view towards the personal stories of three operatives that were caught amidst the political turmoil: a Soviet KGB agent captured in New York, an American pilot who attempted to fly over closed cities in Russia, and a German student who was mistakenly arrested as a spy. The events outlined in the book became the basis of an Academy Award-winning movie with Tom Hanks in the lead role. 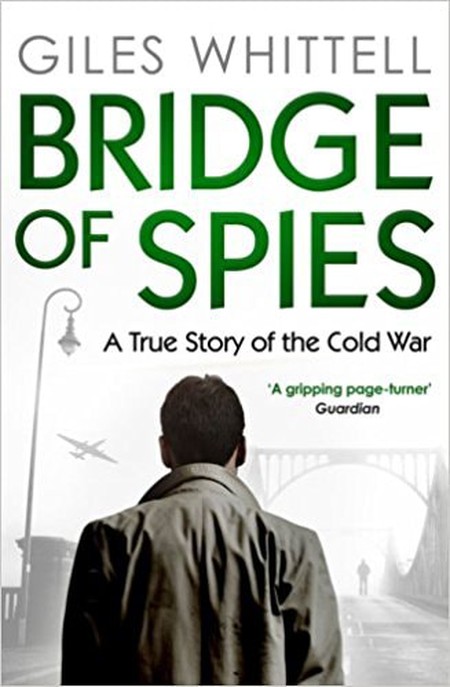 The Man with the Poison Gun: A Cold War Spy Story, Serhii Plokhy

The novel is based on a true story of former KGB spy Bogdan Stashinsky, responsible for the assassination of Ukrainian nationalist leaders. He eventually defected to West Berlin. He willingly revealed secrets to the CIA and was put on public trial for the committed murders. His defection and trial caused a great deal of concern in the Soviet Union, as the KGB feared that classified information and insight into their tactics would be revealed. The events were skilfully framed by Plokhy into a gripping spy tale with historical insight into the Cold War. 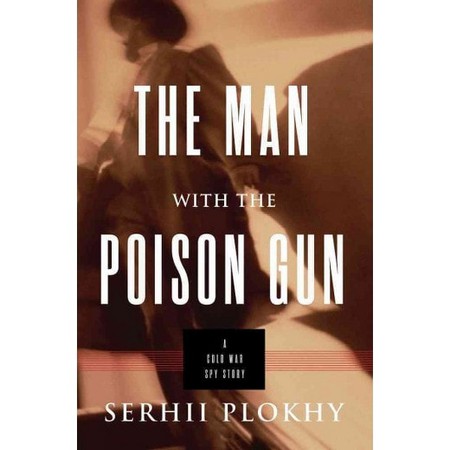 The Man with the Poison Gun | © Basic Books

When the Wind Blows, Raymond Briggs

An alternative presentation to the events of the Cold War. Raymond Briggs tells the story of ordinary people during the Cold War through the medium of a graphic novel. His main characters are an elderly couple, Mr and Mrs Bloggs, who live in the UK. They receive notice that hostilities have broken out and there is warning of a nuclear attack. As the two construct a shelter, they remember the times of World War II, trusting their government to do what’s best for them. Following the nuclear attack, the two suffer the consequences of radiation poisoning, hopeful that help will soon arrive, but getting sicker and more scared by the day. 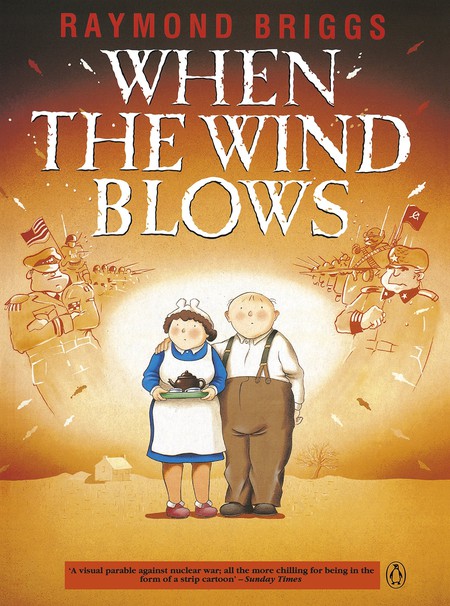 Sir Christopher Mallaby served as British Ambassador to both Germany and France. The main event figuring in his memoir is the unification of Germany in 1990 and subsequently the end of the Cold War. Sir Christopher also recollects his life during the time of the tension, when he and his wife were both in Moscow as the world was on the verge of a nuclear crisis. His is a unique insight into the world of the Soviet Union during the Cold War, unique in the fact that is that of a foreigner. As a man to have lived and worked through the difficult decades, he draws insider conclusions as well as tells fascinating stories. 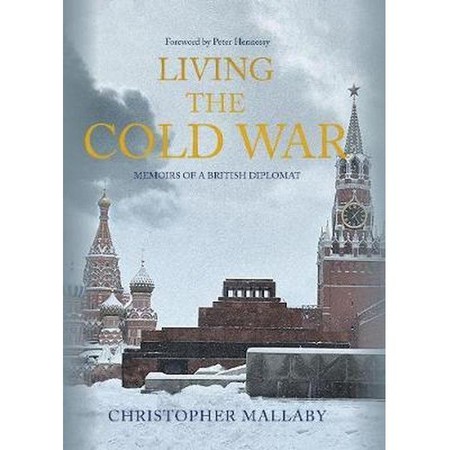 One Minute to Midnight, Michael Dobbs

In October 1962 the world was sitting on the edge of its seat as the Soviet Union and the US came to the brink of a nuclear crisis. Journalist Michael Dobbs focuses his research and attention onto one of the crucial events of the Cold War, the Cuban Missile Crisis. He gives an hour-by-hour account of the time leading up to those days, summing up the events that led to one of the most dangerous moments in history. 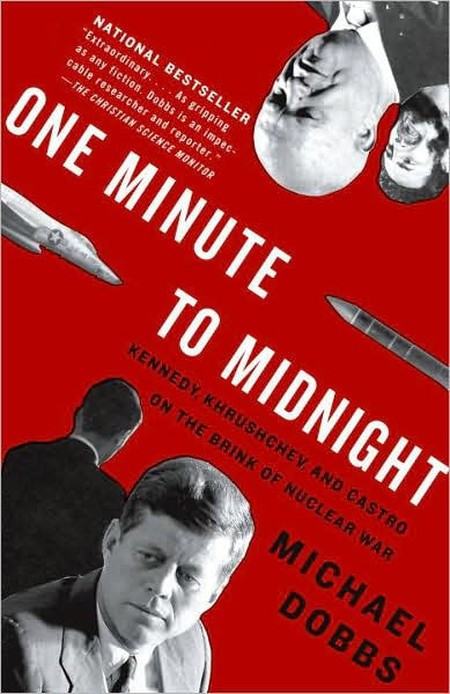 One Minute to Midnight | © Penguin Random House
Give us feedback