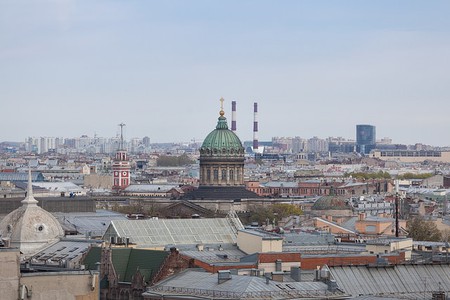 With the passing of time, every city builds up some pretty quirky superstitions that manifest in unusual habits among its residents – and St Petersburg is no different to the rest. Here are eight habits you can’t help but pick up when living in Russia’s cultural capital.

Throwing a coin to the cats Elisei and Alisa

These two cute statues can be found on Malaya Sadovaya Street, right near the Eliseev store. To locate them, you will need to look up: both cats are sitting on the building’s cornice. The sculptures are a symbol of St Petersburg’s gratitude to cats during the siege of Leningrad, when the city was full of rats that were destroying scarce stocks of food products. A whole wagon of cats was unleashed to dispatch the rodents, which in turn helped to successfully win back the city and save its citizens. Throwing a coin so that it gets right to the foot of the sculptures is said to bring good luck for the whole day ahead. 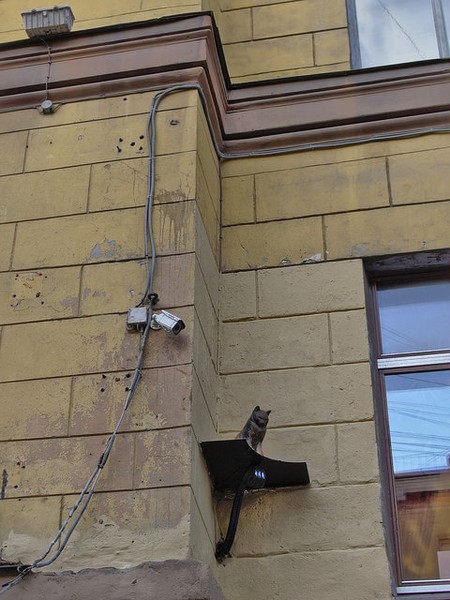 Visiting the canine statue of Gavryusha

Previously, this dog statue was located in the front yard of a house on Malaya Sadovaya Street. Over time, Gavryusha became so popular among superstitious townspeople, that it was decided to move him to the contemporary sculpture park on Pravda Street. It’s said that a visit to Gavryusha helps you to reach your goals, such as finding a new job or passing your exams with top marks.

Chizhyk-Pyzhik is the smallest statue in St Petersburg – it is only 11cm (4.5 inches) in height. Although the bird statue itself is diminutive, it’s said to be able to fulfil the biggest of wishes. The formula is simple: you throw a coin in such a way that it touches the beak of the bird. If you manage to do this, be warned that all your greatest desires will start turning into reality right away! Our tip: try throwing a coin from the side of the Fontanka river – for example, while taking a boat excursion. 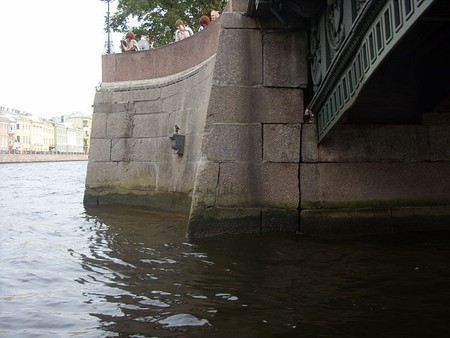 The huge Atlas sculptures near the Hermitage are one of the most enduring symbols of St Petersburg, and there are several legends linked to them. One story goes that during World War II and the bombing of Leningrad, a bomb went off next to the figures. By incredible luck, no severe damage was done to the sculptures, apart from a small fracture to one of the sculpture’s nails. The fracture was left as is after the war, making it easily recognizable – it’s said that those who rub it will always be protected. Another story says that the thumb of one of the statues has a magic power – those who hold it and tell of their wishes, will soon see their dreams become reality. 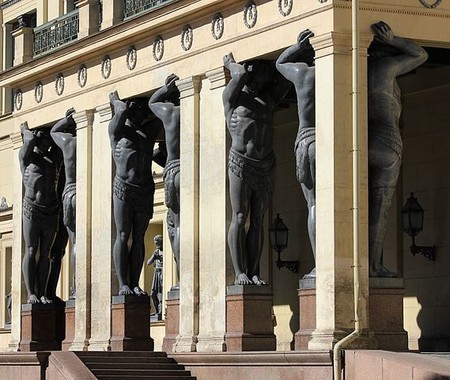 There are many romantic legends connected with Potseluev Bridge, also known as ‘the bridge of kisses’. The first tells of the time way back in the 18th century, when the bridge marked the city border, and became known as the place where lovers bid their fond farewells when heading off on their travels. In another version – also from the 18th century – a nearby bar owned by the local merchant Potseluev gave its name to the bridge by virtue of a shared location. In any case, it’s said that if you or your loved one is about to travel and you have to spend time apart, a kiss on Potseluev Bridge will make the parting easier, and the time without each other shorter. 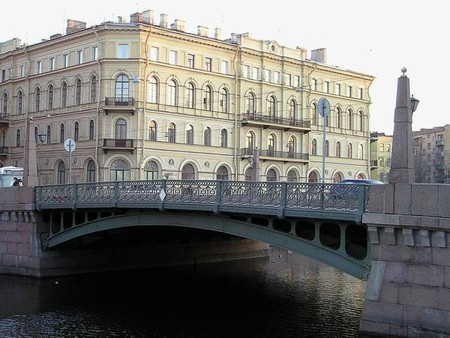 Rubbing the nose of Ostap Bender

For those trying their luck in business, searching for job, opening a new deal or simply hoping to have more money – Ostap Bender on Italian Street is for you. The secret to becoming rich is simple: just rub the nose of the statue, and for maximum effect follow it up by sitting down on the bronze chair nearby! 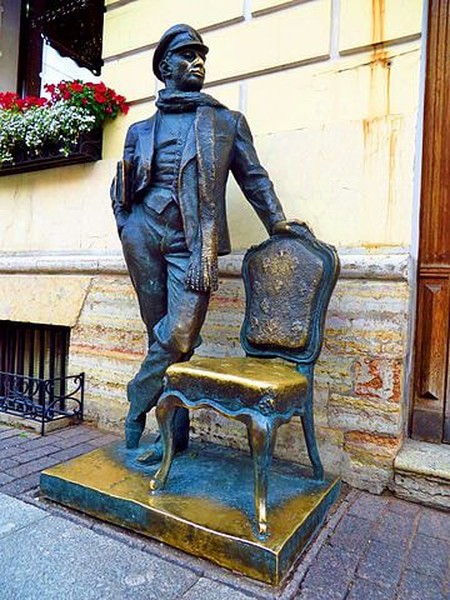 Putting your hand in a lion’s mouth

The Rostral columns on Vasilievsky Island, on the way down to the river, boast some striking lion masks. It’s said that if a newly-married couple go there on their wedding day, and together hold a ring which one of the lions holds in its mouth, their life will be a smooth and happy one.

Striking it lucky with the hare

When visiting the Peter and Paul Cathedral, pay attention to your surroundings while crossing the bridge to the island. There, in the middle of the river, you’ll see a sculpture of a hare on a pile of logs. The hare is a symbol and a mascot of the island where the cathedral is located, which in old times was called ‘hare island’. It’s said that those who throw a coin in such a way that it stays on the pile, will get rich, and very soon indeed. 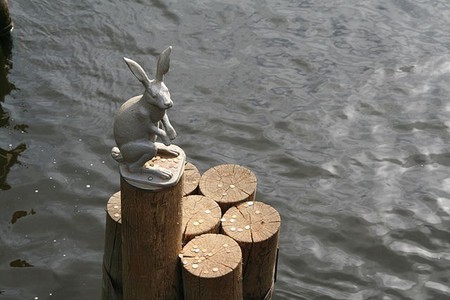