8 Films to Make You Fall in Love with St Petersburg 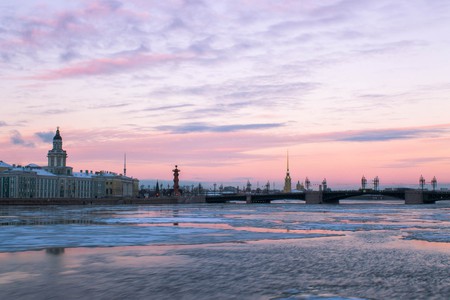 Once a desolate wetland, St. Petersburg has borne witness to developments in Russia’s fascinating history over the centuries. Today, the metropolis is as dazzling as ever and attracts visitors from all over the world. We discover 8 must-see films set in the city that expose its distinct character and rich cultural heritage. 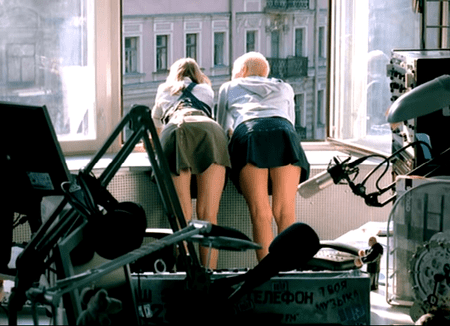 ‘Piter FM’ is a Russian romantic comedy focusing on an unexpected relationship between two young people living in St. Petersburg. Masha works for a local radio station, whilst Maksim is a young architect working as a street sweeper. Each at a crossroads in their lives, the film follows the trials and tribulations of their day-to-day activities before their ultimate meeting. Oksana Bychkova’s debut explores the eternal conflict between destiny and choice and how a chance encounter can open up a whole new world of friendship, love and experience. Filmed in St. Petersburg in its entirely, this quirky romcom is an unconventional take on a beautiful love story, set to the charming backdrop of the city’s boulevards.

Soviet film adaptations often fervently admire rulers such as Ivan the Terrible for their dedication to Russia, admirably emphasizing their grandeur and marking them out as exemplary rulers. The depiction of ‘Peter the Great,’ starring Nikolai Simonov, is no exception and similarly celebrates the personality and reign of the glorified leader to whom the foundation of St. Petersburg can be attributed. As well as providing a detailed overview of the history, the black and white film gives a fascinating insight into the Tsar’s strive to modernize and westernize Russia. The decision to establish the Northern city on the banks of the Neva River is poignantly depicted, alongside the agony experienced by the thousands who helped build it. From epic battle scenes against the Swedes in the Great Northern War, to an exploration of the sovereign’s personal relationships, the film is historically accurate and a worthy example of early 21st century Soviet cinema.

Regarded as the first Western film entirely made in post-Soviet Russia, Bernard Rose’s ‘Anna Karenina’ is a glitzy adaptation of one of Leo Tolstoy’s most celebrated novels. The film takes audiences on an awe-inspiring journey through the streets of St. Petersburg and the architecture of the city, stopping to admire the grandeur of the Winter Palace and the Hermitage. Starring the French Sophie Marceau in the main role and Sean Bean as the handsome army officer, the adaptation gives a splendid view into the lives of 19th century Russian aristocracy with glorious insights into their shimmering balls, magnificent gowns and lavish homes. Indeed, the film is a pleasure to watch, especially to the musical accompaniment of none other than Tchaikovsky. 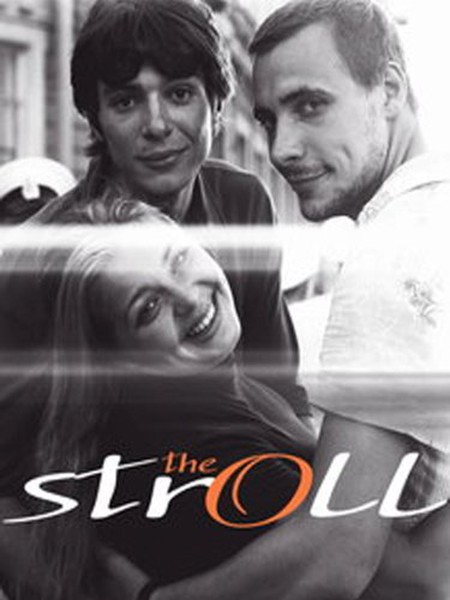 Often viewed in comparison to the groundbreaking ‘Russian Ark’ (2002) for its use of the one-sequence Steadicam technique, the 90-minute film portrays an amble through the blistering summer streets of St. Petersburg. Impressively, most of the action is filmed in real-time and focuses on a humorously romantic stroll of a young girl and two male friends. After beginning her journey at one end of the Nevskii Prospekt, Olga’s walk exposes the simmering energy of the city, encompassing all of its wide promenades, grand canals, ornate bridges and classical urban architecture in her stride. As well as being visually arresting, the film undoubtedly exposes the lives of modern Russian romantics in a pulsating metropolis and pinpoints the unforgettable beauty and excitement at the core of the Northern city.

The Captivating Star of Happiness (1975)

Set in the aftermath of a revolt against the Tsar by distinguished members of the military in1825, the conspirators were punished to the harsh winters of Siberia, forced to work and eventually die in trying conditions. The Soviet film follows the story of a French princess who falls in love with one of the men soon to be exiled. As a result, it follows a story of unfathomable sacrifice and undying love, highlighting the female perspective in a period of history so often associated with men. Alongside the film’s heartbreaking scenes and depictions of St. Petersburg, ‘The Captivating Star of Happiness’ provides an essential historical insight seldom addressed in popular culture. 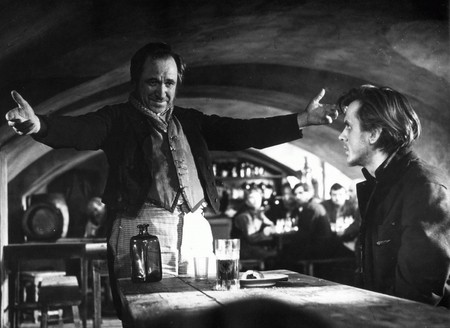 With a number of worthy versions of Dostoevsky’s classic over the decades, Led Kulidzhanov’s two-part interpretation is arguably the best. Shot in black and white, the Soviet film follows the moral implications of Rodion Raskolnikov, a poverty-stricken ex-law student who kills an old pawnbroker and her sister. The Russian adaptation devotedly follows almost every pivotal twist and turn of the dense novel, packing it into a compact 200 minutes. The film features numerous Soviet stars, including Innokentiy Smoktunovskiy, famed for his interpretation of Hamlet in Grigori Kozintsev’s 1964 screenplay. Ultimately, the film speaks in true Dostoevskian tongue and exposes the dark and sinister side to St. Petersburg’s side streets and back alleyways, away from the golden palaces and grand squares.

Based on one of the darkest and most dangerous figures in modern Russian history, the 1996 adaptation depicts the disturbing mystery of Rasputin. The HBO biopic chronicles the infamous monk’s last few years in the court of Russia’s last Tsar in St. Petersburg, exploring the ‘healer’s’ ominous relationship with the Empress Alexandra Fyodorovna and her weakening son, tragically suffering from hemophilia. Starring the brilliant Alan Rickman as Rasputin and Ian McKellan as the doomed monarch, the film is a feast for the eyes and takes a mesmerizing look into the mind of a man to whom the collapse of the Russian empire is accredited.

The St. Petersburg of today is still deeply scarred by the 900-day siege it withstood during the Second World War and therefore, it is impossible to relate to the city without an understanding of the tragedy that it endured. The ‘Leningrad’ production encompasses the cold, the hunger and death witnessed by its people and specifically focuses on two women in their struggle against the Nazi occupation. Director Alexander Buravsky treads a very careful path between highlighting the reality of the history and descending into Hollywood melodrama. As a result, the film ultimately pays a moving homage to Russian suffering and offers a useful snapshot into the country’s modern day relationship with its turbulent Soviet past.