8 Festivals on During the World Cup in Kazan

Kazan Arena | © Government Press and Information Office/Wikipedia
As the capital of Tatarstan and one of Russia’s main cultural hubs, Kazan overflows with activities and events that will satiate any culture vulture. The city’s festivals celebrate Russia’s longstanding appreciation of the classical arts, Kazan’s diverse music scene, and the region’s wealth of Tatar history. So if you’re in town for the World Cup, take a break and soak up some of the best Russian and Tatar festivities on during the competition.

There are several regional variations to how people celebrate Sabantuy, the holiday that marks the end of spring crop planting. A big festival in Tatarstan, Kazan’s main Sabantuy celebration is in the village of Mirny in June and can draw a crowd of up to 40,000 people from across the Volga basin. Keeping in line with the tradition of playing silly but fun games, during celebrations you can watch, or even participate in, SUV racing, swimming races with inflatable hurdles and other enjoyable nonsense such as trying to climb up a slippery pole and sack racing. There are also folk song and dances, but the main event is the Koresh tournament, Tatar national belt wrestling, where competitors try to flip their components onto the ground with a big strap of material.

Jazz in the Kremlin

Moved to its new site in 2016, music lovers and jazz aficionados can catch some great tunes while basking in Kazan Kremlin’s World Heritage listed glory. From July to August, each Thursday Jazz in the Kremlin programmes a throng of international and national musicians, showcasing a different style each week. The current artistic director Olga Skepner is a home grown talent who has been involved in several other jazz festivals in the city. This festival is one of Kazan’s summer major calling cards. 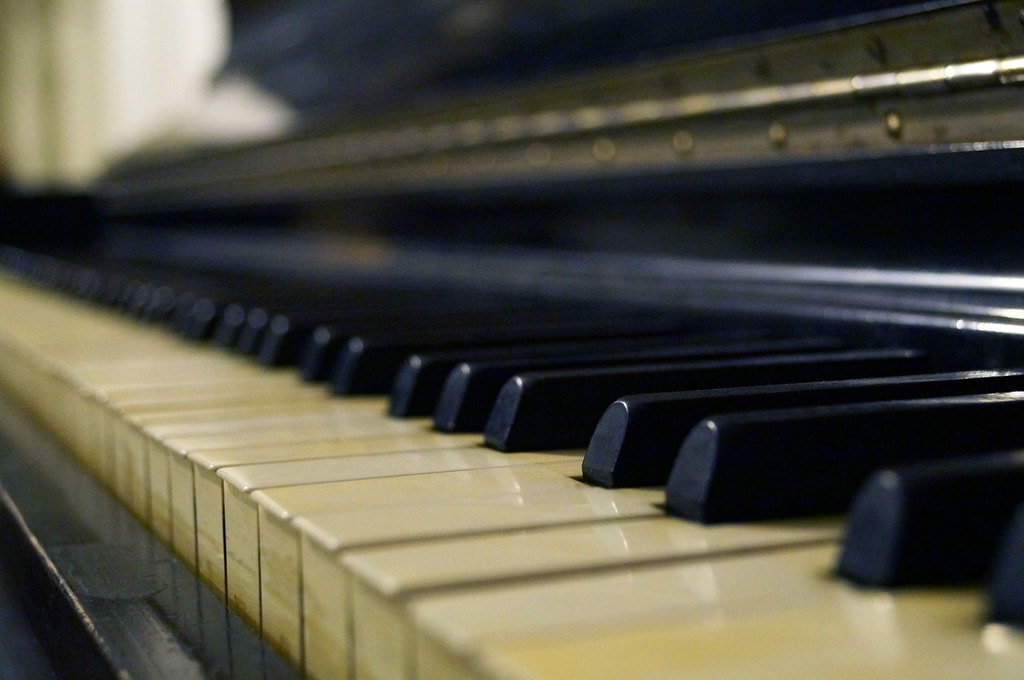 What began as a festival celebrating national talent has now grown into an international event. Celebrating Russia’s long tradition of classical arts, the festival curates a top-notch programme filled with famous artists at the top of their game. Held in the opulent Musa Jalil Tatar State Opera and Ballet Theatre, the venue alone is worth trying to grab a ticket to see. The festival is named after the early 20th century opera singer who is largely credited for bringing naturalised acting into the art form. 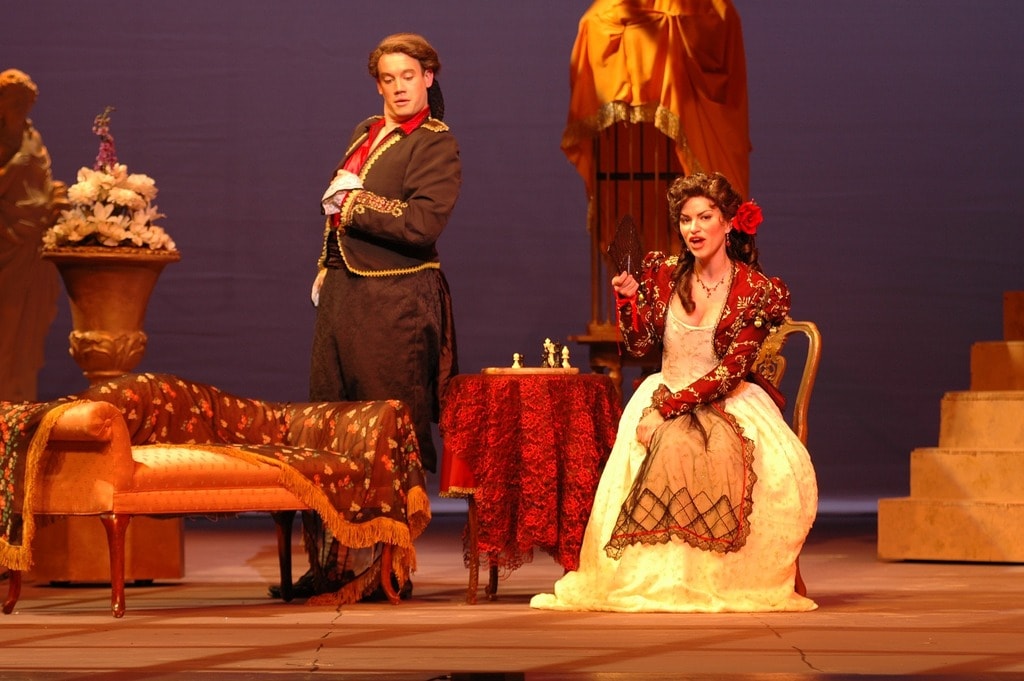 Named after one of the finest ballet dancers to come out of Russia, this is the sister event to the Feodor Chaliapin International Opera Festival and is also held in the splendid state opera and ballet theatre. Slightly younger than its counterpart, it has been going since 1987 and puts some of Russia’s finest dancers on stage to perform the great ballet classics. Born in 1938, Nuriyev went on to become the director of France’s oldest ballet company, and one of the world’s most esteemed, the Paris Opera Ballet and then went onto become the company’s chief choreographer until he passed away in 1992. 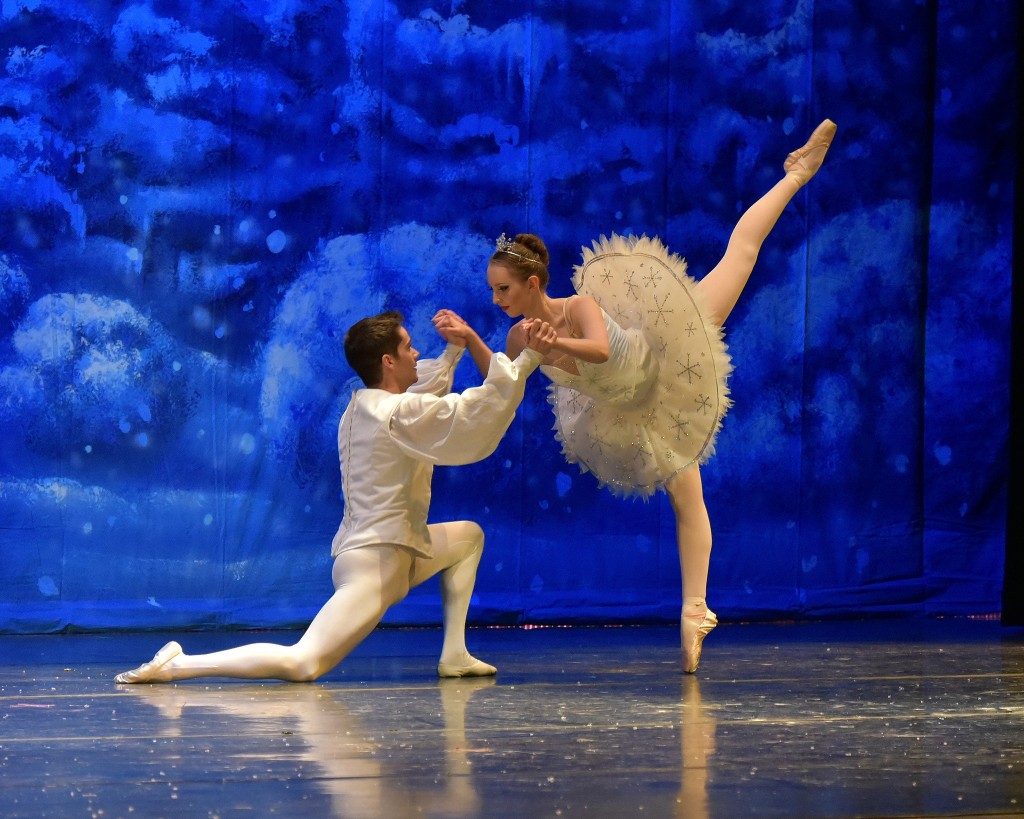 One of the newest additions to Kazan’s festival programme, the two year old Blooming Kazan colours the city with creative flower designs throughout the city’s public spaces for around three months. An actual competition, the festival calls upon residents and organisations to get creative and colourful with flowers in many different categories including ‘the most original flower arrangement’, ‘the best design of school gardens and grounds’, and ‘the best floral frame in the urban environment’.

Kazan’s foremost contemporary art centre, Smena, is host to a biannual book fair; one for summer, another for winter. Held over two days, the books on offer here are hard to find elsewhere. Generally, the books are limited press, or from independent publishers and cover the arts, sciences and culture as well as children’s literature. The Smena centre hosts exhibitions and has a programme of cultural events, as well as with an independent publisher’s bookshop, making it the perfect host for Tatarstan’s premier literary event. 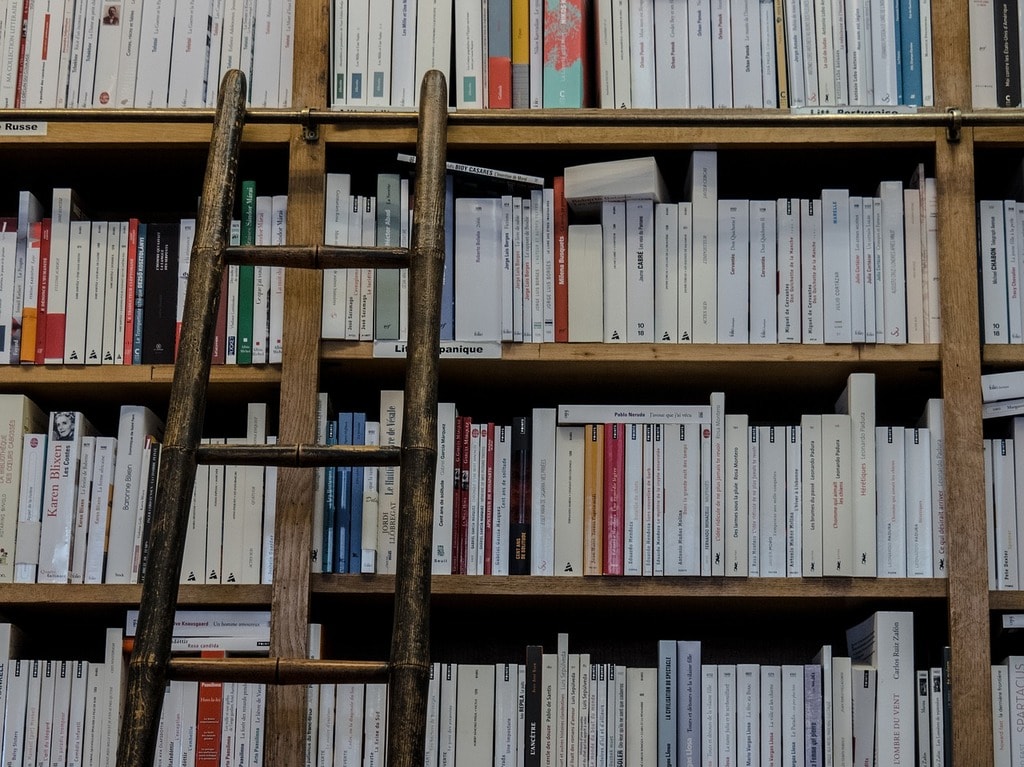 Presenting the diversity of contemporary and traditional folk music from across the globe, the festival has been going since 2009. Truly programmed with an international outlook, you could possibly catch folk and indigenous music from all parts of Asia, Africa and Europe. Staged in Krutushka, a small village near Kazan, the festival usually goes for a few days. Alongside the music programme there is a craft fair, exhibitions and craft workshops for punters to try out.

A locals favourite, this festival is dedicated to local musician Mark Zvanets, who died in a car accident in 2006. Initially a battle of the bands type of competition, local musicians were invited to play in venues across the city and the idea was to permeate Kazan with home grown rock for a couple of days. Zvanets was originally involved in the festival’s conception and first run, and now the festival serves to honour his memory and donates its proceeds to support his surviving family and children.