7 Writers Who Were Inspired by Russian Literature 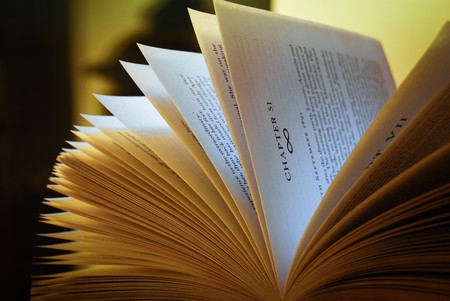 Russian literature has made a name for itself overseas. The names of Dostoevsky, Tolstoy and Pushkin are well-recognised years after their deaths and have continuously inspired generations of writers. Those who found inspiration in Russian literature and admired writers from the country founded their own writing styles and made a name for themselves in the literary world.

The work of Leo Tolstoy was and still is highly regarded both in Russia and abroad. Among the many admirers of Tolstoy’s work was English novelist Virginia Woolf. She began reading Tolstoy at an early age and his influence found reflection in her works of fiction that touch upon war and social classes, similar to Tolstoy’s War and Peace. In general, Woolf also had admiration for many Russian writers. In her collection of essays, Virginia Woolf and the Russian Point of View, she expresses her views and writes commentary on Tolstoy as well as Dostoevsky, Chekhov and Turgenev. 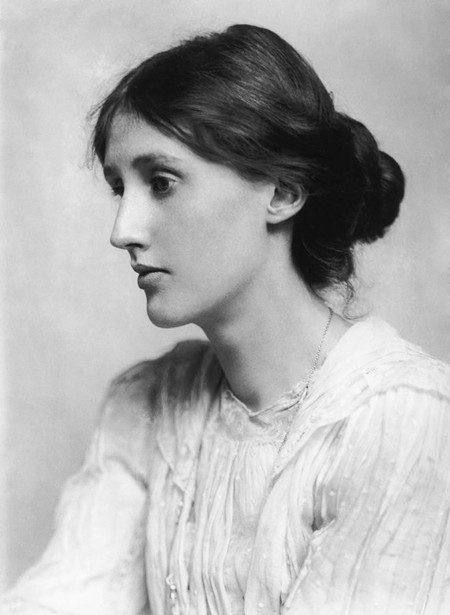 Anton Chekhov is, unfortunately, a lesser known Russian writer, but his contribution can’t be overlooked as he influenced a whole generation of modern writers. He perfected the art of short story writing, showing how a character and plot can develop over the course of only a few pages. Chekhov also placed great importance on detail – in a short story every detail needs to count, there is no room for empty words. William Faulkner was among the modern writers to be captivated by Chekhov’s skill. When he was asked which short story writer he deemed the greatest, Faulkner only named Chekhov. In his opinion, if a writer is faced with the challenge to tell a story as quickly and simply as he can, “if he’s of first water, like Chekhov, he can do it every time in two or three thousand words”. 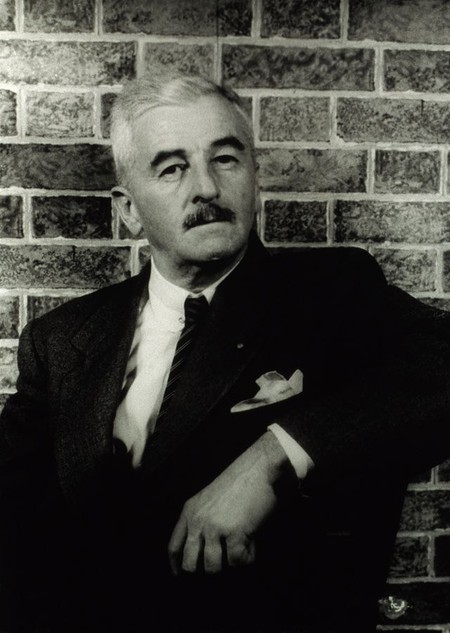 Hemingway and Turgenev are an unlikely match, given the latter’s gentile, almost feminine style of storytelling. Nonetheless, Hemingway had an admiration for Turgenev’s collection of short stories, The Hunting Sketches, where the narrator is a character, but he only observes the life around him. There is no plot in the book, it is just a collection of places, characters, situations, snippets of their lives. This collection influenced Hemingway’s narrative style and similarities can be seen throughout the stories he wrote. 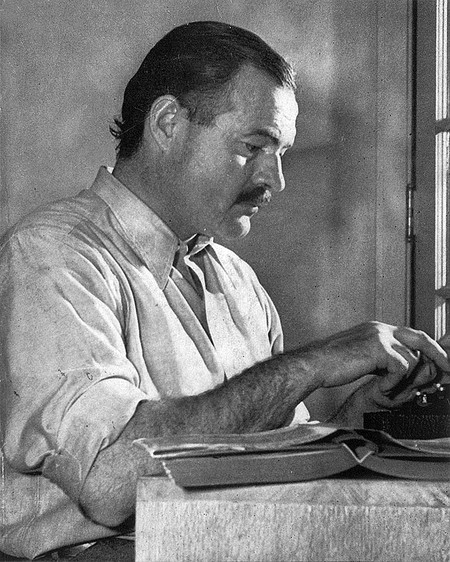 Vladimir Mayakovsky was one of the leading writers of the Soviet Union, fronting the futurist movement and heading the socialist writers group. His work was admired within the country and even highly praised by Stalin himself. Chilean poet Neruda was an admirer of the Soviet Union and appreciated the work of Mayakovsky for his unconventional approach to writing and bold use of language. Neruda took in some elements of Mayakovsky’s writing, which then reflected in his poetry. 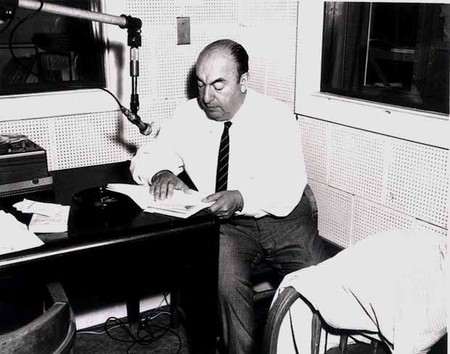 Pablo Neruda at a recording session in 1966 | © Wikimedia Commons

Before the release of the Orwell’s famous dystopian novel Nineteen Eighty-Four, there was We by Soviet writer Evgeny Zamyatin. The story of Zamyatin’s novel is a tragic one. He completed it in 1921 and saw it instantaneously banned in Soviet Russia. The novel only saw the light in 1924 in an English translation, and Orwell was the one to later write a review on it. The similarities are obvious – the characters and plot at times repeat themselves. At the end of the day though, these two works are not the same and Orwell brings a new life to a plot that perhaps he borrowed from Zamyatin. The books are not identical, and if anything Orwell’s masterpiece is a tribute to the groundbreaking work of Zamyatin. 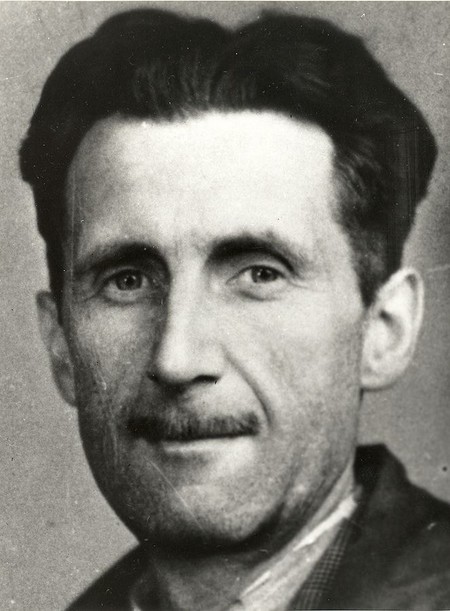 The writing style of Tolstoy also found an influence in the work of James Joyce. Copying Tolstoy’s narrative traits, such as realism and the depiction of simple, everyday life, only for Joyce the focus was 20th-century Ireland. Joyce openly expressed his admiration for Tolstoy. In a 1905 letter to his brother, Joyce wrote that Tolstoy is “head and shoulders over the others”. 30 years later, Joyce sent his daughter some books by Tolstoy, saying in his letter that the story How Much Land Does a Man Need is “the greatest story that the literature of the world knows”. 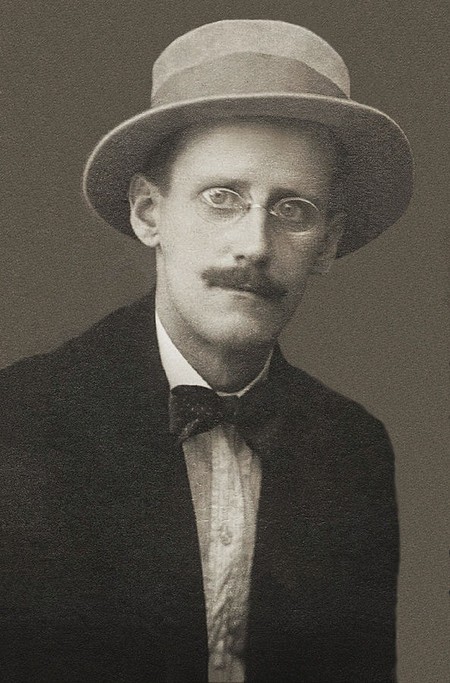 The Turkish Nobel Prize laureate Orhan Pamuk often expressed his admiration for Russian literature. In his book Other Colours he writes about Fyodor Dostoevsky and Vladimir Nabokov who made a lasting impression on him during his youth. Despite being a modern writer, he employed the writing methods of the XIX century. In his opinion, Dostoevsky’s work is timeless and speaks to the younger generation as much as he spoke to his own. He shared in Dostoevsky’s appreciation of his own culture, which may never have been central to the world, but resisted outside influence, especially from the west, and preserved its originality.