The pillars of weathering, The Republic of Komi, Russia | Wikimedia Commons
Stretching across Europe and Asia, Russia offers a lifetime of travel options. Although more international tourists head to natural wonders, such as Lake Baikal and the Altai Mountains, there are still places even Russians haven’t heard of that are worth visiting. Read on to discover seven lesser-known destinations in Russia to put on your must-see list.

On the east coast of Sakhalin island, Tikhaya Bay lives up to its name, which means “quiet,” and it’s as tranquil as it is strikingly beautiful. Named by the Russian explorer Ivan Fedorovich Kruzenshtern, Tikhaya Bay is not marked on most maps, which helps explain the lack of tourists. Shielded from cold winds by the picturesque Zhdanko Ridge, the bay entices with sandy shores, spectacular rocks and cliffs, and exotic plant life.

Mendeleev is an 886-meter-tall active volcano on Kunashir Island, the southernmost of the Kuril Islands. The locals affectionately call it Sleeping Beauty for its similarity to a sleeping figure and because the last time Mendeleev woke up was in 1880. The slopes of the volcano are covered with lush coniferous-broadleaf forest and are dotted with hot springs, so choose you footwear wisely when ascending—the soil might be scorching.

The City of Dead: Eltyubyu

A mysterious ancient village, Eltyubyu is nestled in the valley of the Chegem river in the Kabardino-Balkaria highlands. Surrounded by pine-beech forests, it has a medieval necropolis, age-old houses, cliff-cut stairs and the Love Tower, where, rumor has it, young men used to hide their snatched brides from angered relatives.

The mysterious Lovozero tundra has one the most significant remnants of Sami culture—a 74-meter-high rock formation named “Kuiva.” While hiking or biking on forest paths, you can go for a swim in the crystal-clear Seydozero Lake, pick berries and mushrooms, and enjoy the views from 250-meter-high mountain cirques. 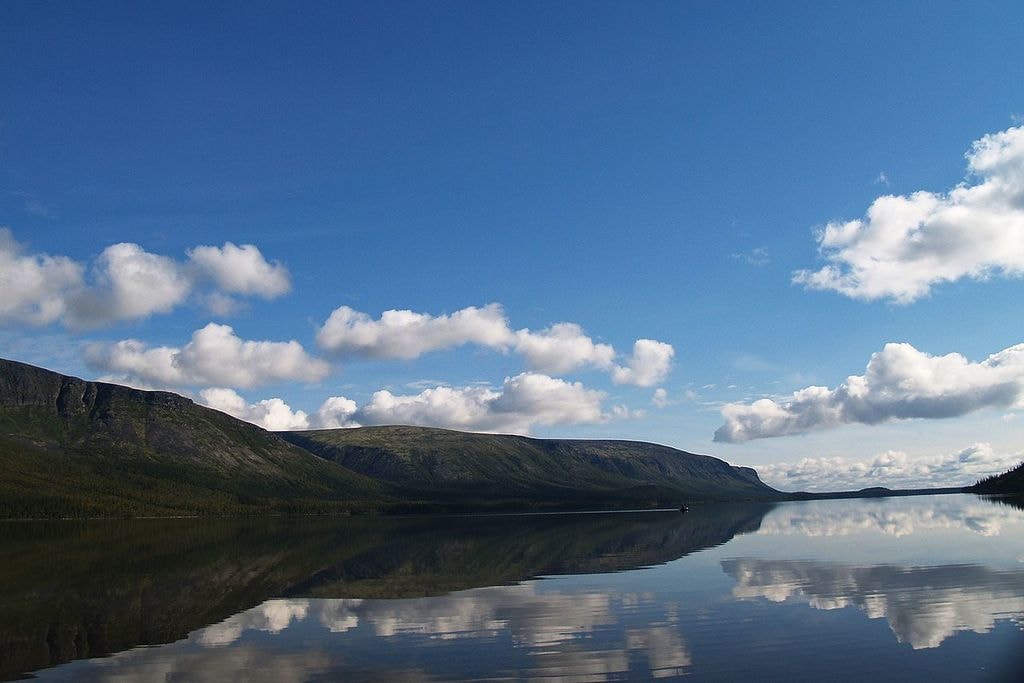 Stretched along the banks of the Lena River, these natural rock formations are reminiscent of a medieval fortress. The pillars stand approximately 100 meters high, and they’re estimated to be about 500,000 years old. In 2012, the pillars were added to the UNESCO World Heritage List.

Lake Elton is the largest salt lake in Russia. In the summer, it has a higher concentration of salts than the Dead sea. Located in Volgograd Oblast, near the Kazakhstan border, the lake has been home to a spa resort since 1904, and its water is believed to have healing properties.

Considered one of the Seven Wonders of Russia, these seven gigantic and abnormally shaped rock formations are located in the Troitsko-Pechorsky District of the Komi Republic and are considered among the most recognizable landmarks of the Ural Mountains. The pillars were formed by natural forces that gradually destroyed the high mountains that stood there about 200 million years ago. In the past, it was a place of worship for the Mansi people, who believed the pillars were Sami giants turned to stone.