7 Traditions Only Muscovites Can Understand 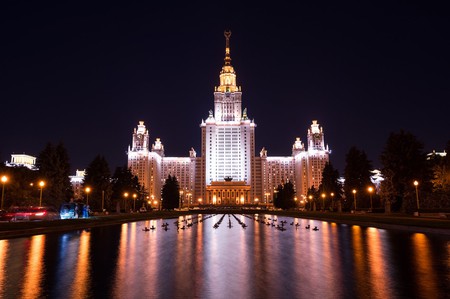 Many Russian traditions are a mixture of superstition and beliefs that have become part of everyday life and social etiquette. To a visitor, they might seem odd at first, but knowing about these customs will help you better understand the behavior of Russians when traveling to Moscow.

Russians believe that whistling indoors will cause the unfortunate whistler to lose all his money and will bring financial ruin to his family. This applies to any and all enclosed spaces, from subway cars to supermarkets. If you find yourself whistling in such a place, a Russian will quickly remind you of what’s to come. This belief brings new meaning to the saying “loose lips sink ships.” 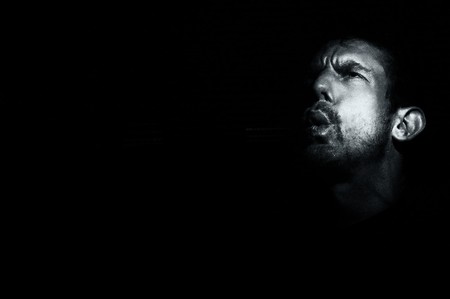 Men Give up Their Seats … A Lot

In big cities, it might be more unusual to see men give up their seat to pregnant women, young children or bent-over senior citizens struggling to grip the pole in a crowded bus or train. But Russians view this as incredibly impolite. Woe to the man in a Moscow subway car who pretends not to see a babushka standing—he is in for an earful, if not more.

No Russian feast is complete without lots of salads with wonderful names, such as Herring in Fur Coat salad. For the dozens of varieties, however, few are green, and if they are, it’s due to a green vegetable that isn’t lettuce. Russians don’t use lettuce as Americans do. There isn’t even an exact word for lettuce. Instead, Russians use the word kapusta, which means cabbage, for anything leafy and green. Even in Moscow, finding kale and arugula in a supermarket is a chore. 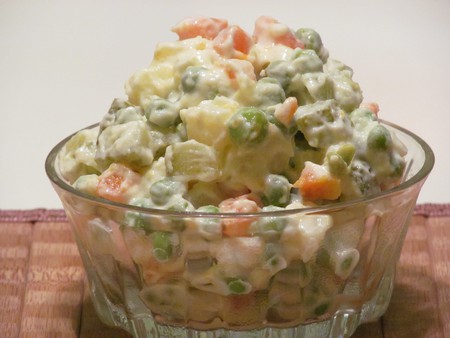 Hurray for no Tipping at Bars!

Although tipping at Moscow restaurants has gained popularity due to the influx of western tourists, a Russian bartender would look at you funny if you handed him an extra 50 roubles for pouring you a drink.

If you happen to step on someone’s foot, even in a subway car during rush hour, it is not uncommon for that person to step lightly on your foot. Similar to many other Russian customs, this one is based in superstition; it is said that by stepping on the other person’s foot, you will avoid future conflict.

Whether it’s vodka, beer or wine, don’t put that empty bottle back on the table. It’s considered bad luck and will earn you the wrath of your fellow tablemates. Even during a hard-drinking session at a bar, you’ll see burly men with borscht-colored faces somehow place their empty bottles neatly on the ground in the corner next to the rubbish bin before stumbling out the door. 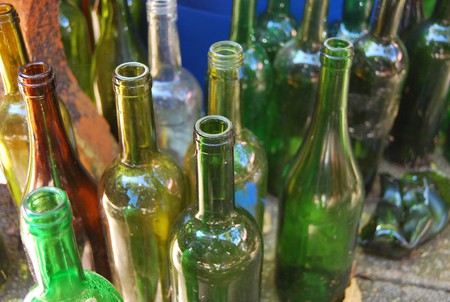 Bring a Box of Chocolates

It’s customary in Russia to bring a small gift when visiting someone’s home. A bottle of wine is nice, flowers are OK and a box of chocolates is just standard. Don’t leave home without them. As the saying goes, it’s not the gift, but the thought that counts. Showing up without so much as a box of sweets is a big faux pas.