7 Russian Books by Women for Women

Russian literature, though world-renowned, has also been traditionally dominated by men. However, recent times have seen a number of female writers taking Russian literature by storm. If you’re looking to expand your literary horizons, check out our round-up of Russian books written by women, for women.

The Time of Women by Elena Chizhova

The Time of Women is considered to be a groundbreaking work in contemporary Russian literature. It opened the era of female writers who are now reclaiming the literary scene for themselves. The Time of Women tells a story of three generations of women who tell the difficult history of Soviet and Tsarist Russia filtered through their own experience, which is a truly revolutionary project in Russian public narrative.

Svetlana Alexievich is a Belarussian writer, who nonetheless would be more accurately described as a post-Soviet writer. She writes in Russian about the problems faced by people in the post-Soviet space. One of her most important works, War’s Unwomanly Face, tells the stories of girls and young women living in the Soviet Union who dreamt of becoming wives, mothers, engineers and who instead became soldiers in 1941. Her reportages show the war from a very unusual perspective, stripped of character-forming, manly glory – instead, its horrors are laid bare. Alexievich’s works give voice to people previously unheard, which is why she was awarded the Nobel Prize in Literature in 2015. 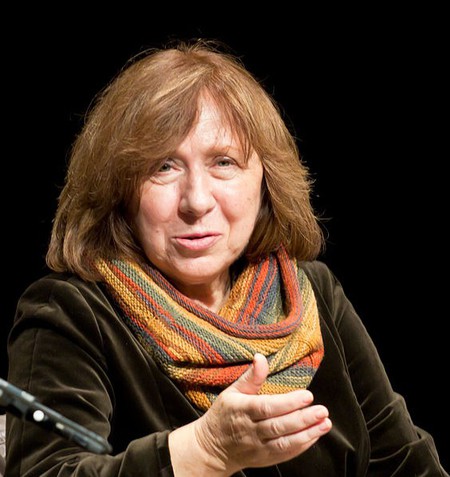 Poetry takes a very special place in the hearts of many Russians. Out of all the poets who were ever writing in the Russian language, Tsvetaeva is one of the most loved. She wrote poems about love, rejection and life in the difficult times of the Revolution in a way that can touch even the most prosaic of people. To this day Tsvetaeva is more of a character of popular culture than simply an entry to be ticked off on the school reading list. 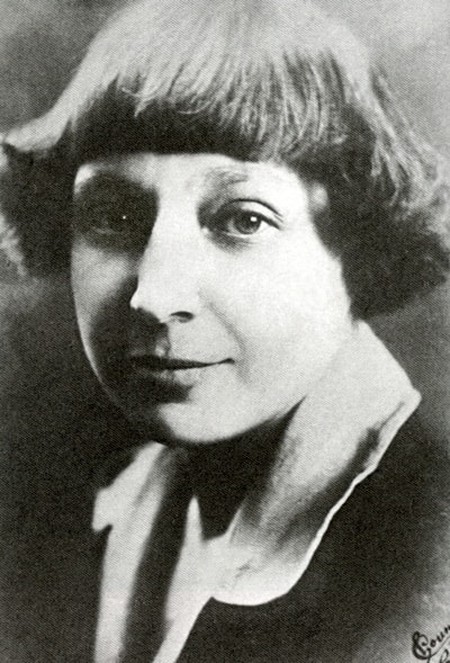 Sonechka is the tale of a woman in her journey through life. A rejected book lover and librarian, Sonechka accepts an unexpected proposal and then travels around the country with her husband, eventually becoming entangled in a very strange, difficult relationship with her husband’s lover. Sonechka is a story about love, sacrifice, kindness, with rejection and women as central characters in the plot. 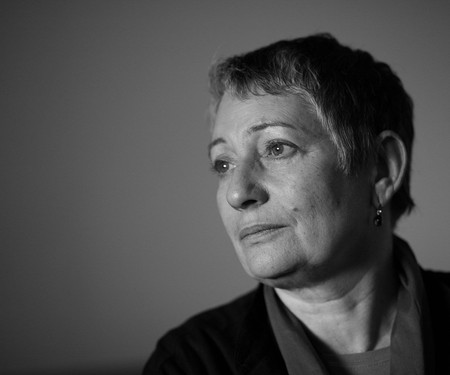 Vera Polozkova is yet further proof that poetry is still an important part of Russia’s popular culture. She is a pioneer of the phenomenon of internet poetry, initially gaining popularity by publishing her poems on her blog. She drew the attention of publishers and published her works in print. She is active on social media, and also tours the country with a show based on her poems. 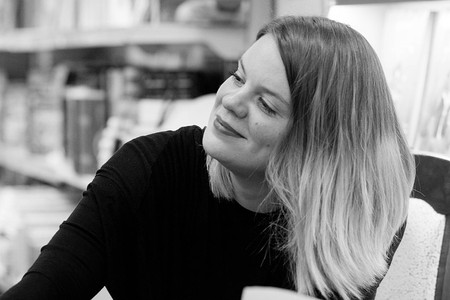 There Once Lived a Woman Who Tried to Kill Her Neighbour’s Baby is a collection of scary short stories by Lyudmila Petrusheskaya, one of Russia’s most important contemporary writers. Each of the stories is a perfect diagnosis of universal problems, described in a nuanced, subtle way. 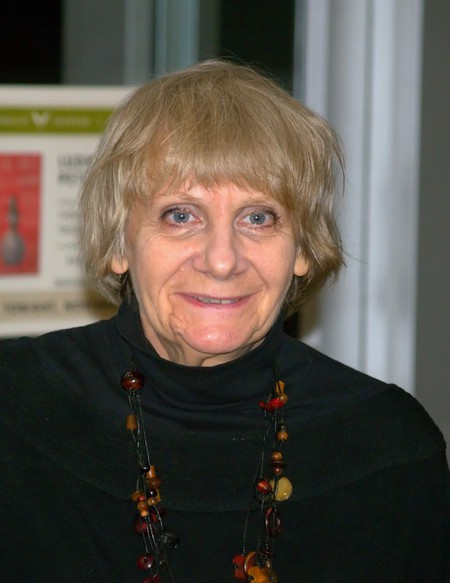 Anna Akhmatova is another extremely popular 20th century Russian poet. Her life was no easier than that of Tsvetaeva, and this in itself finds its reflection in her poetry. Requiem is an elegy on the Stalinist terror, written over the course of 30 years. Akhmatova carried her work with her, completing and updating it. Finished in 1961, it was first published in the USSR in 1987 (it had previously been published in Russian in Munich in 1963), and is widely acknowledged as an intricate, moving work. 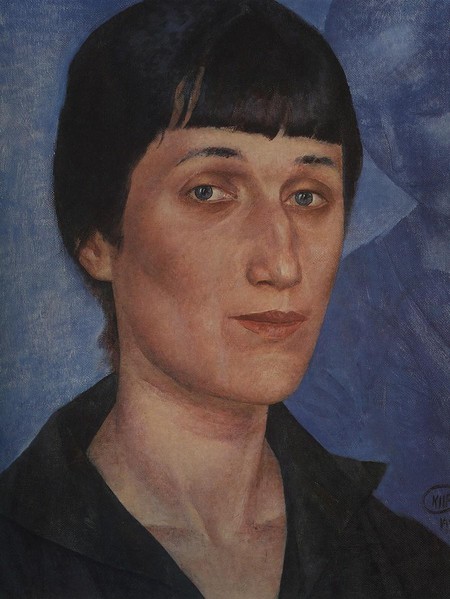