7 Moments in History That Shaped Yekaterinburg 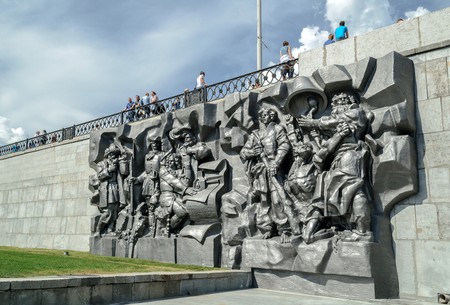 The founders of the city of Yekaterinburg | © Marina Zezelina / Shutterstock

A young city by Russian standards, Yekaterinburg grew from industrial beginnings into a modern city with a vibrant arts scene. On the cusp of both Europe and Asia, it was created for its closeness to one of Russia’s most prosperous mountain ranges. Its locality saw the city through World War II and took it into the tumultuous 90s, when the city became a hotbed for lawlessness as the Soviet Union transitioned into the Russia Federation. Discover the stories that defined the character of contemporary Yekaterinburg. 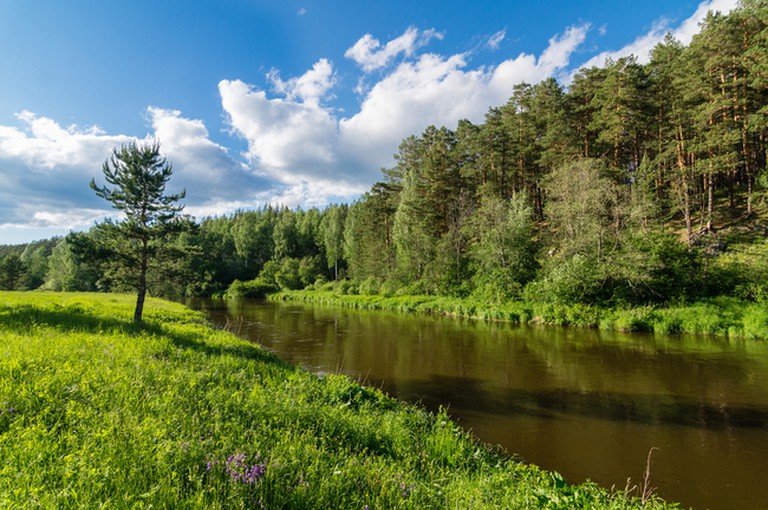 Ural Mountains | ©7ynp100/Shutterstock
The city was founded in 1723 by Peter the Great who saw great economic potential in exploiting the natural wealth of the Ural Mountains, and the Tsar named the city after his wife, Catherine. One of the oldest mountain ranges in the world, the Urals are rich in iron ore, coal and precious stones. Yekaterinburg was established as the region’s economic centre and a mining industry quickly flourished. By the 19th century, this industry supplied nearly all the iron in the domestic market and was exporting iron to Europe. The Ural Geological Museum curates exhibitions detailing just how mineral rich the mountain range is.
Open In Google Maps
Yekaterinburg, Russia
Give us feedback

End of an Empire

The Russian Revolution brought an ending to Imperial Russia. In 1918, the Romanov family (Tsar Nicholas, his wife Alexandrea and their children Olga, Tatiana, Maria, Anastasia, and Alexei) were executed by the Bolsheviks. Their bodies were then disposed of in an unused mine, just on the outskirts of Yekaterinburg. The death of the family herald a new era for the country and thrust Russia into the communist state that was only dismantled in 1991. In the city centre, not far from the Iset River, the Church upon the Blood stands on the family’s execution site. Likewise, a short trip out of town, the Ganina Yama Monastery has been built next to the old mine that pays homage to Russia’s last royal family. 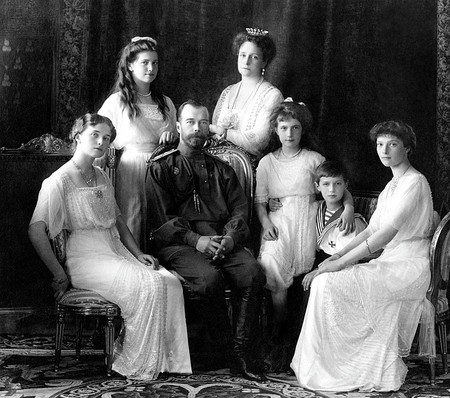 Gateway between Europe and Asia

The Siberian highway, which coursed through the city, came into effect in 1763. Only 17 kilometres away from the Europe Asia border, the highway turned Yekaterinburg into a major stop on this important transit route that connected Eastern and Western Russia. As a result trade and commerce prospered in Yekaterinburg, and Catherine the Great declared the city capital of the region. In 1904 the Trans-Siberian Railway opened and became the longest train line in the world. As the city opened up to tourism post-Soviet Union, the city grew to become a popular place to break the train trip up.

The city changed its’s name to Sverdlovsk, in honour of the Bolshevik who was one of Stalin’s trusted confidants. Over 700 factories and state technical institutions relocated to the area from Western Russia in efforts to maintain production during WWII. Many factories and institutions stayed when WWII ended, further strengthening the city’s industrial importance and paving the way for further industrial development. During the war the Hermitage Museum collections were in part relocated to the city in 1941 and remained there until 1945. 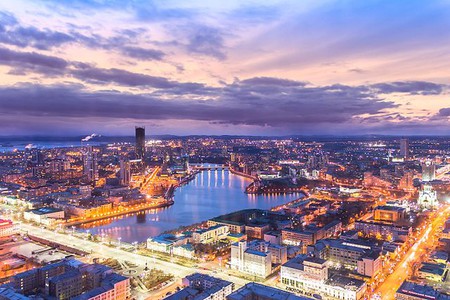 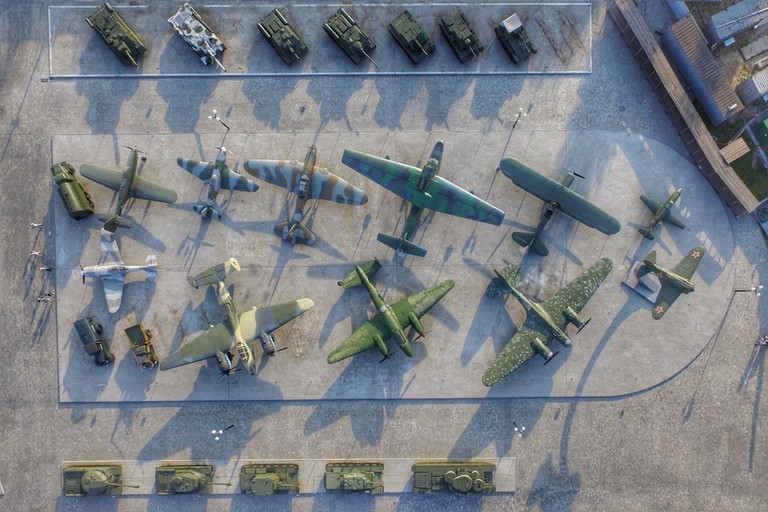 Military Technology Museum | ©Konstantin Shapovalov/ Courtesy of Military Technology Museum
For decades Yekaterinburg was a closed city due to the military bases and activities the government set up there, meaning foreigners weren’t allowed to visit. It was only in 1991, with the collapse of the Soviet Union, the city opened up to international tourism. Throughout WWII and into the Cold War there were factories in the area specialising in anti-aircraft guns, artillery units and anti-aircraft rocket systems. Relics of this time are scattered through the city, missiles and fighter planes are proudly on display in public places. Just outside Yekaterinburg there is also the Military Technology Museum, which has one of the biggest military vehicle collections in the world, and it is still growing.
Open In Google Maps
Yekaterinburg, Russia
Give us feedback

The rise of the new leader

In the 70s, a young civil engineering graduate began to make his mark in local politics. Born in the nearby village of Butka and educated in Yekaterinburg, Boris Yeltsin became the Sverdlovsk regional head of the Communist Party, effectively putting him in control of one of Russia’s most important Industrial zones. He stayed in the position until he was promoted to Moscow in 1985 and went on to become the first president of the Russian Federation at the fall of the USSR. Opened in 2015, the Yeltsin Centre in the heart of the Yekaterinburg is dedicated to contemporary Russian politics and Yeltsin’s legacy.

The collapse of the Soviet Union spun Russia into uncertain times. The initiation of perestroika, the restructuring of Russia’s economic and political system, saw unemployment rise and made the nation vulnerable to corruption as people tried to take advantage of a changing economic structure. During the volatile and unstable times of the 1990s Yekaterinburg was home to mafia turf wars between feuding gangs in pursuit of their own agendas. Chiefly the Uralmash Gang and the Central gang, whose warring turned Yekaterinburg into a bloody battle ground. The mafia buried their clan in cemeteries on the outskirts of the city, complete with ostentatious and gaudy tombstones. 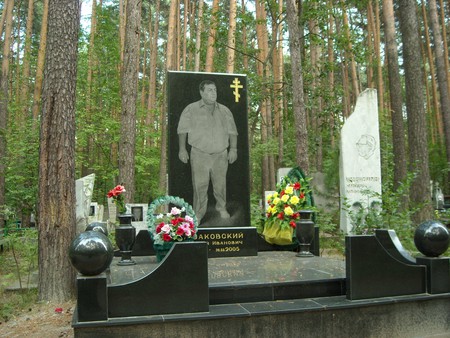