7 Interesting Saransk Facts You Should Know 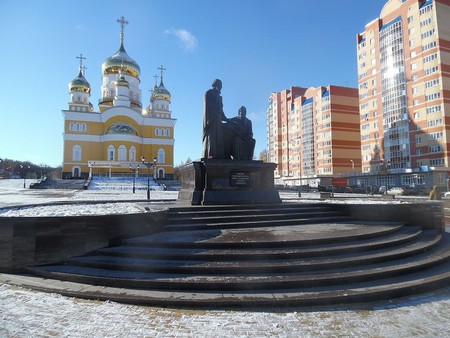 All football fans will be aware that the 2018 FIFA World Cup arrives in Russia next summer. It is not only a great sports celebration, but also the perfect opportunity for fans to travel to places they wouldn’t otherwise think to visit. Chances are, Saransk is one of those places, and it is certainly very much worth a trip. Here is a list of interesting things to know about Saransk.

Saransk’s most celebrated inhabitant is Gerard Depardieu, who, having left France due to new tax laws, was granted Russian citizenship by Vladimir Putin himself in 2013. For reasons that he never revealed, he chose Saransk as his home address. He received a flat there as a gift from Russian actor Nikolay Borodachyov and has since refurbished a cinema and started a cultural foundation named after him. While Depardieu is not known for strolling down the streets of Saransk himself, you can go to see a film in the refurbished cinema. 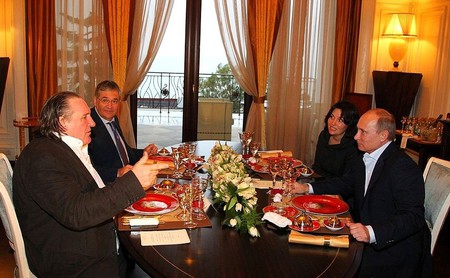 Saransk was named after a really muddy river

Saransk was named after the Saranka river, which flows through the city in two directions. The phrase “Sara” means “a muddy place” Finno-Ugric languages, which were once spoken in this area.

Saransk is really into racewalking

Racewalking is the traditional sports discipline in the region and the 2012 IAAF World Race Walking Cup was held here. The track went through the central streets of the city. Russia won seven medals (three gold) that year, second only to China with its eight. 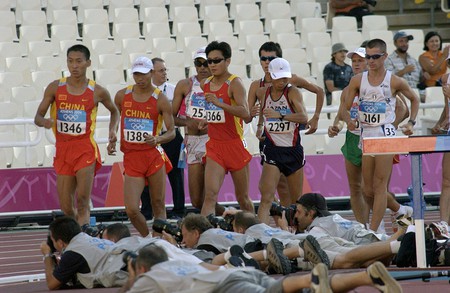 Saransk is now a very industrial place, but that has not always been the case. The city only started developing at the beginning of the 20th century, and the very first street lamps appeared as late as 1914.

Almost all airports in the world are assigned an IATA code, a three-letter code used at check-in desks, on baggage tags and eslewhere. In addition to this, airports in the former USSR have their own coding system, assigning each airport a three-letter code in Cyrillic. The internal code of Saransk airport happens to be identical to the IATA code of the Copenhagen airport: CPH (read as SRN in Russian). So don’t be surprised if you arrive at Saransk only to find you baggage has ended up in Copenhagen.

Saransk is the capital of the Republic of Mordovia

When the Republic of Mordovia was first established, Temnikov, the oldest town in the region, was meant to become its capital. It was later rejected because of lack of a railway connection with the rest of the country. 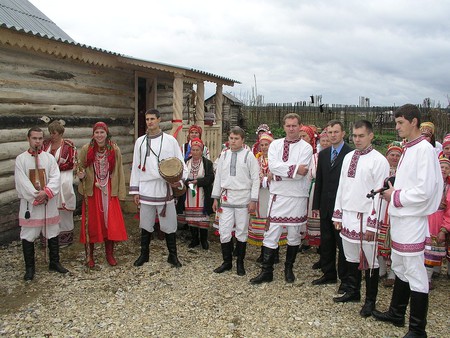 Saransk’s population size has increased tenfold over the past century

In 1917, the year of the two Russian revolutions, the population of Saransk amounted to 28,000, including more than 10,000 soldiers stationed there. In 2010, the total number of inhabitants increased to 324,000, with Mordvins accounting for around 28%.