Interesting Facts You Should Know About Nizhny Novgorod 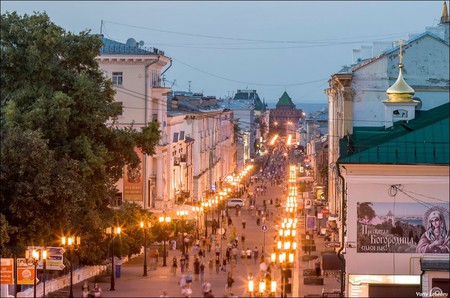 Nizhny Novgorod once served as one of the most important military cities in Russia. It was closed to foreign tourists during the Soviet era, but has since reopened for people to admire its UNESCO heritage sites, historic monuments and fantastic river views. Here are seven interesting facts you should know about Nizhny Novgorod.

Nizhny Novgorod was once named Gorky

In the 1930’s, the Soviet Union was frantically re-naming places. They wanted to distance themselves from the Tsarist period, and so they got rid of any place names associated with the country’s the royal history. In 1932, Nizhny Novgorod was renamed after the famous Soviet writer Maxim Gorky. Five-time Nobel prize nominee, Gorky was the founder of Socialist Realism, a style which rejected writing that was critical of the Soviet regime. The city was reverted back to Nizhny Novgorod in 1990. 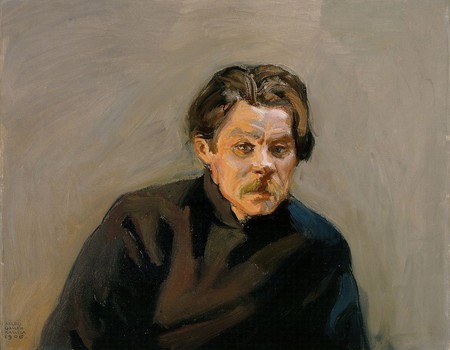 Every year, Nizhny Novgorod becomes the set for a number of films, including 2010’s Salt, starring Angelina Jolie. Make sure to look out for cameras, as you never know when you might accidentally become an extra.

The Soviet Union’s first tank was made in Nizhny Novgorod

Durning the Great Patriotic War (1941-1945, the part of WWII when the Soviet Union was at war with Nazi Germany) Nizhny Novgorod was the most important producer of war equipment. In fact, it is reported that the Soviet Union’s very first tank was produced here. 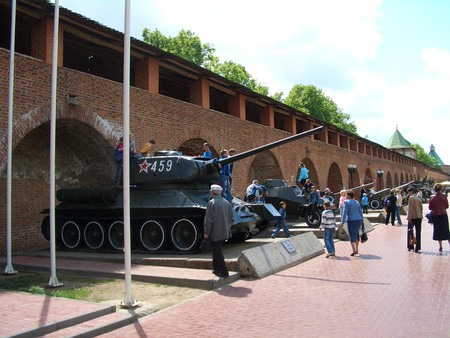 Foreign tourists were once banned from Nizhny Novgorod

Owing to its military history, Nizhny Novgorod was closed to foreign tourists throughout the Soviet period. It was only in 1991 that the city reopened its gates to visitors form abroad, just a year after the city was regained its original name.

There’s a phantom station in the metro…

A new metro station, Yarmarka, was supposed to be constructed in 1993 between the stations Moskovskaya and Strelka in Nizhny Novgorod’s metro system. Unfortunately, the funds for the construction ran out and the station remained a phantom station for trains just to pass through. 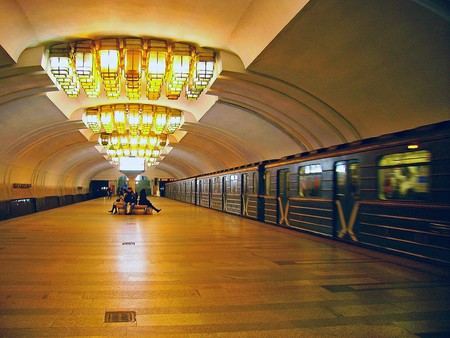 …and ghosts roam the train lines

In July 1984, two workers died during the construction of Moskovskaya station when its walls collapsed, and rumour has it that their ghosts still haunt the Nizhny Novgorod metro tracks.

Given its location at the confluence of the Volga and Oka rivers, Nizhny Novgorod is the unofficial capital of Russia’s river cruising. Over the course of anything from four days to two weeks, you can sail to Moscow, St.Petersburg, Perm or Astrakhan.