7 Female Russian Artists You Should Know 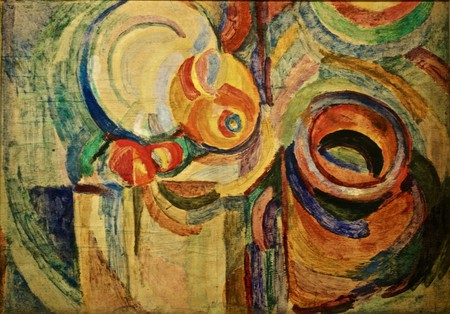 From realist novels to romantic poetry, from Kandinsky to Chagall: Russia has plenty to offer in just about any kind of art. Though male artists are well-known, the female contribution to Russian culture in general and fine arts in particular has never been insignificant. Here’s our pick of need-to-know names.

Natalia Goncharova was a controversial figure both in life and in art. Despite her successes at the institution, she withdrew from the Moscow Institute of Painting, Sculpture and Architecture before graduation. She lived with her long-term partner, Mikhail Larionov, long before they got married, which was an act of true bravery in the early 20th century. Her art combined Primitivism and Cubism with Russian folk art and Orthodox icons. Goncharova was one of the key figures of the Russian avant-garde movement. One of her works, Tsvety (Flowers), was sold at auction in Christie’s for a record-breaking sum of more than $10,000,000. 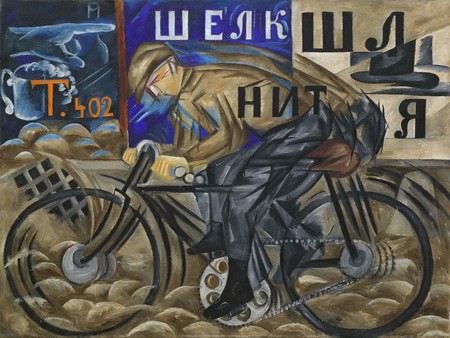 Lyubov Popova was a true revolutionary painter. She believed deeply in the ideals of the Socialist revolution and a peaceful, communal life. Her beliefs found reflection in her art: she moved from Suprematism to Constructivism, to finally abandon canvas and devote herself to textile design and poster art, creating Bolshevik pamphlets. She was very widely travelled and international influences are clearly visible in her art. 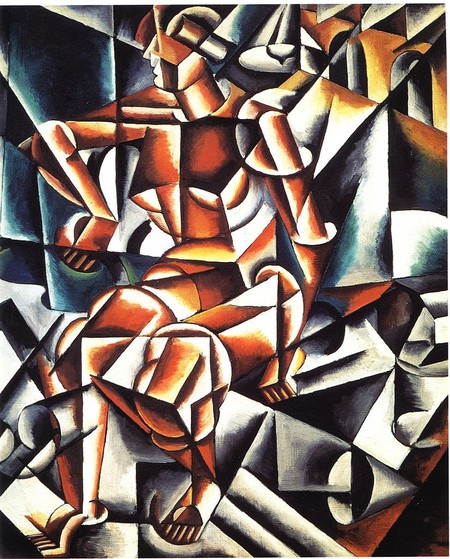 Sonya Trek-Delaunay was born in Russia, but she received education and spent most of her life in France. Her painting career developed after she married Robert Delaunay, a famous French avant-garde painter. The couple was among the founders of the Orphism movement, noted for its use of strong colours and geometric shapes. Sonya claimed that her affection for colour was a reminiscence of her childhood in Russia. She was the very first living female artist to have a retrospective exhibition at the Louvre in Paris.

Olga Rozanova had no formal art education, yet her paintings stirred the Russian avant-garde movement. She belonged to Malevich’s Suprematist movement, but her paintings stood out due to the decorative elements in them, and she was influenced by Futurism. Just before her death, she created a series of intensely colourful paintings, which are often seen as an early precursor to the Abstract Expressionism movement developed in America over 30 years later. 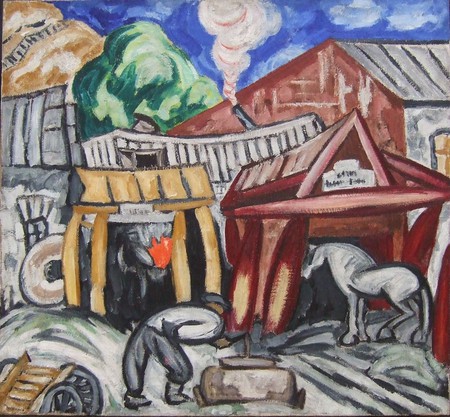 Alexandra Exeter was a true citizen of the world. She was born in the Russian Empire on the territory of modern-day Poland. Her father was Belarussian, her mother Greek and she received her early education in Kiev. Much of her professional life was connected with Paris, Moscow and St. Petersburg. She spent her time in Paris exploring Cubism and she made friends with Pablo Picasso. She later returned to her native Russia and became one of the leading figures of the Constructivist movement. In 1924 she emigrated back to Paris, where she spent her remaining years. 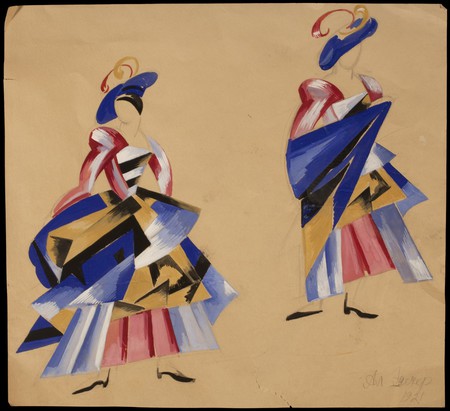 Maria Gorodeckaya is a Moscow-born, London-educated artist who focuses on the exploration of long-repressed femininity in the modern world. Her art exceeds the confines of what’s purely visual, as she incorporates poetry, sculpture, piercing and sex toys into her installations. She is one of the rising stars of the Russian contemporary art scene.

Taus Makhacheva is an artist of Dagestani origin who received a comprehensive art education in both Moscow and London. Her art, documented mostly in the form of videos, focuses on subverting hyper-traditional gender roles in Dagestani society. Her works can be found in the collections of many leading contemporary art galleries across the world.